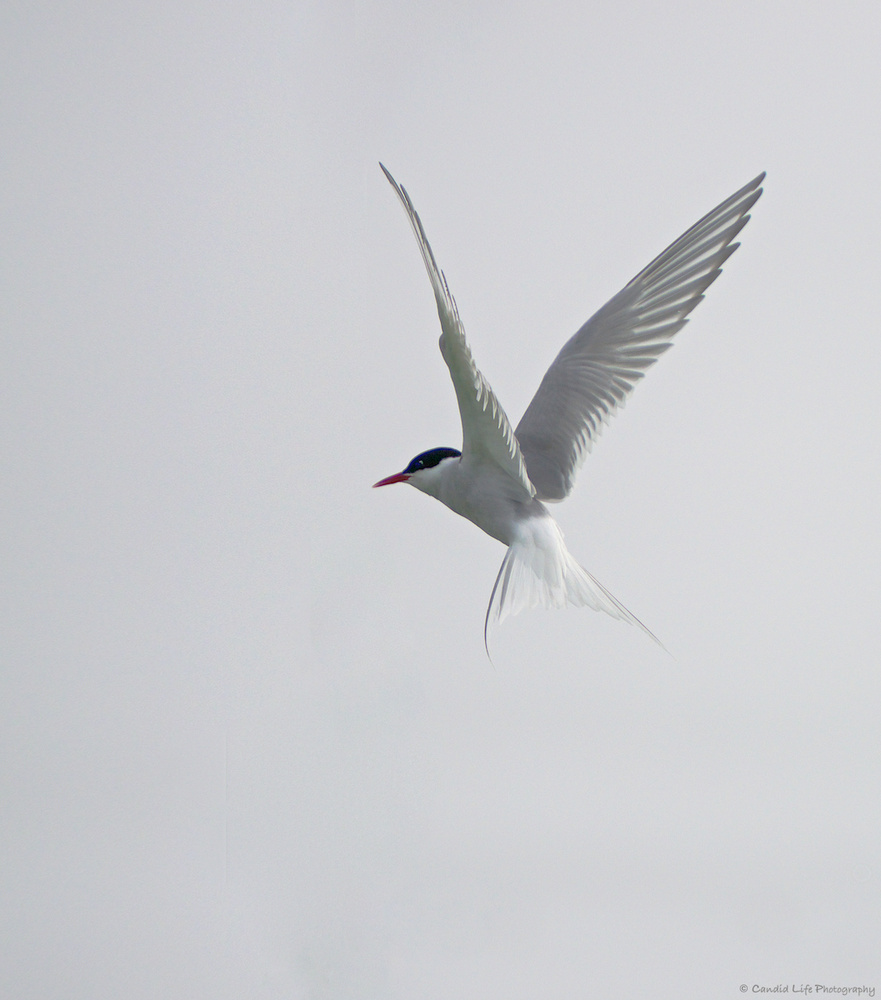 This Arctic Tern was photographed guarding its mate nesting in the grass somewhere near me. I was on a broad pathway, and she was not. I stood perfectly still, and he hovered threatening me. Had I come after the egg was hatched, he would become much more aggressive, dive at me, and poop as he did so. This image was captured in 2014. I arrived at the same island two weeks later in 2016, and was swarmed by many more. I was never close enough to see any females or chicks on the ground, but the males were there to assure I did not approach them. This bird travels further in a year than any other species, averaging 71,000 km (more than 44,000 miles), and lives on average 20 years. 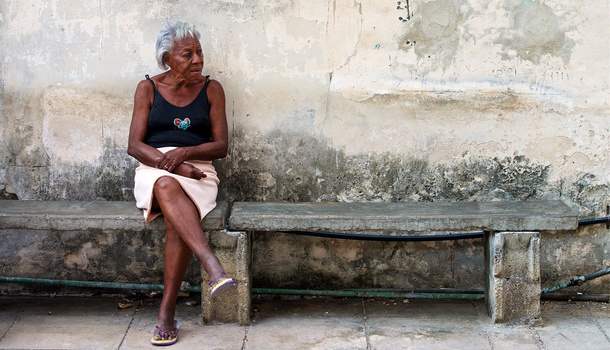 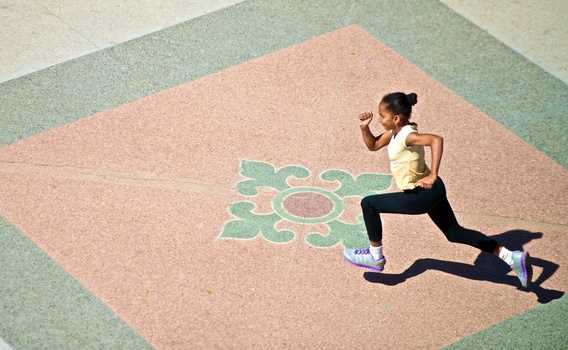 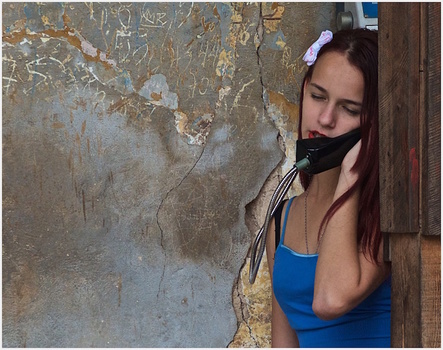 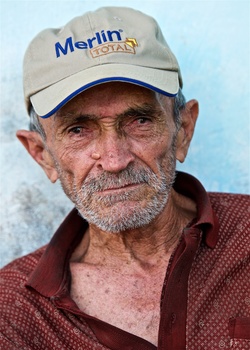 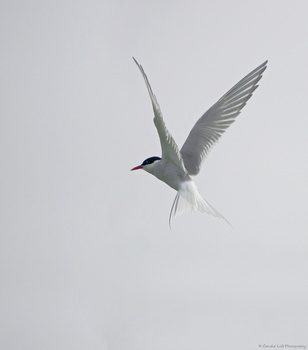 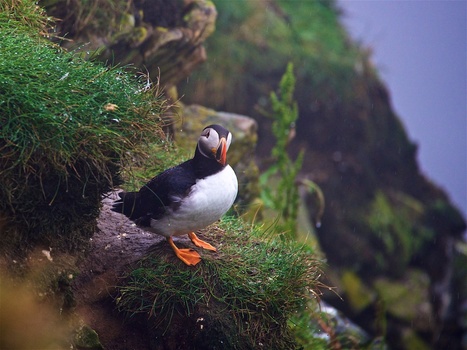 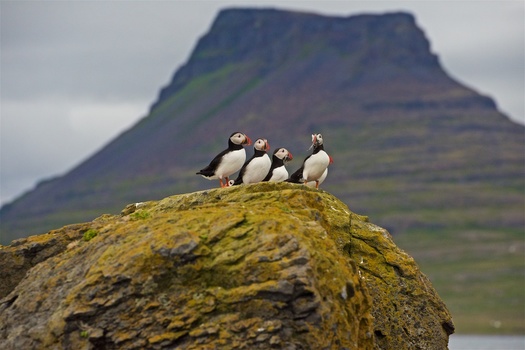 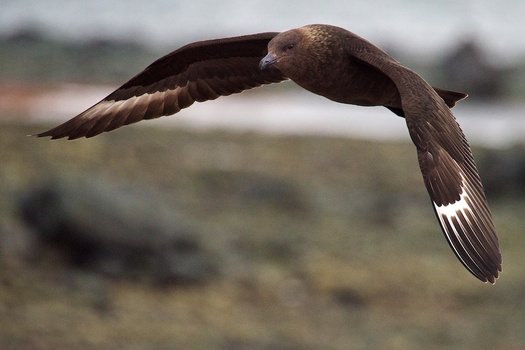 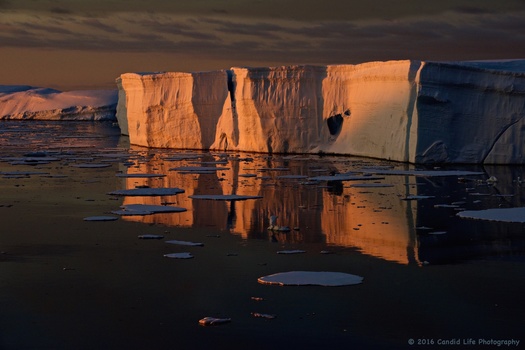