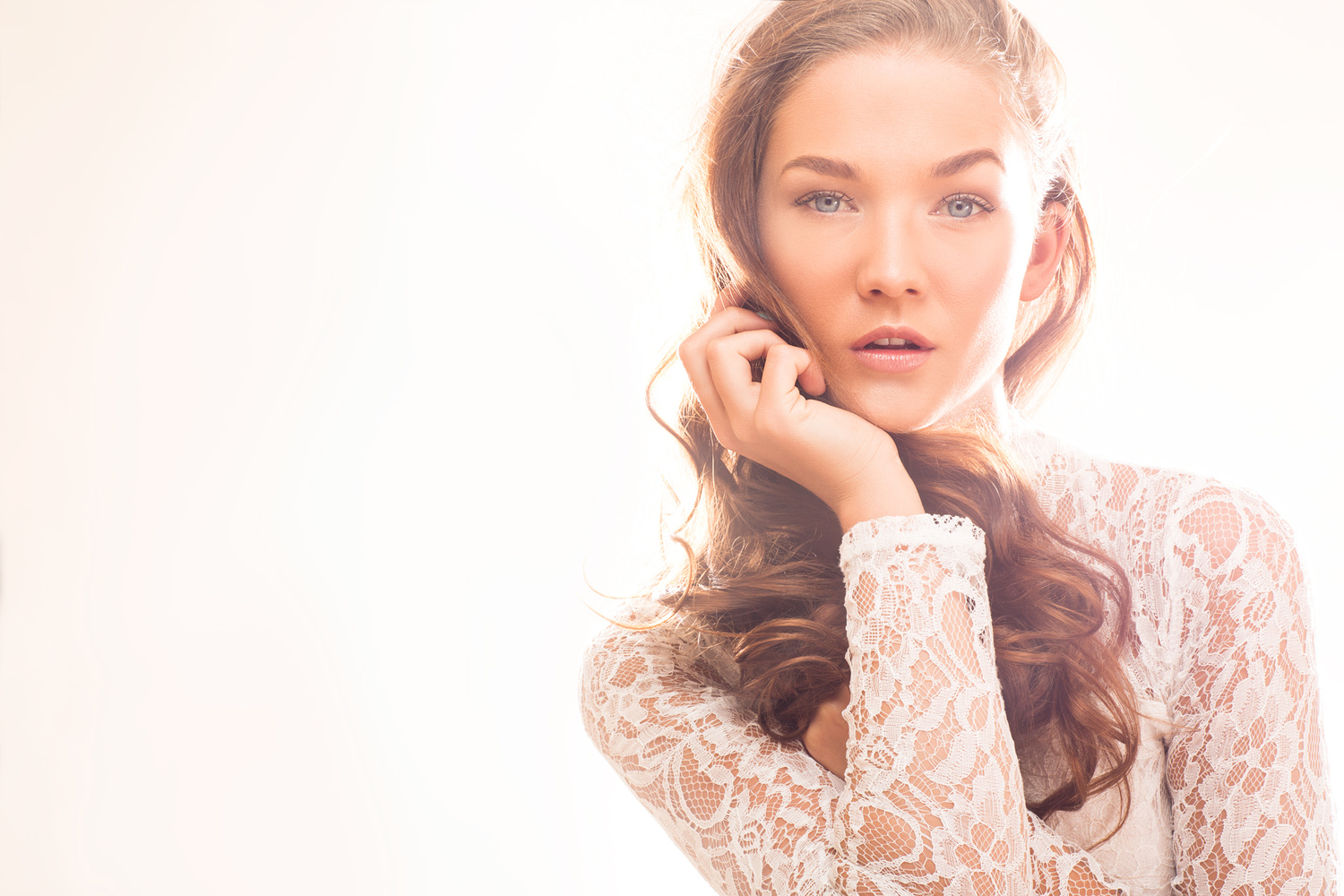 We did this shoot with Natasha in January 2017.

The idea was to give her something totally different to what she's been shooting. We opted for a high-key look and soft hair and makeup. Rene Ferreira was in charge of her overall look.

I set up two Elinchrom RX-4 lights on either side of Natasha firing towards the camera. I also added a white reflector to camera right.

Somehow I don't mind parts of her being blown out and think it lends to the overall look of this image.

Post-processing wise, I saturated the natural colors somewhat more and added back a bit of contrast. Also removed the two lights in the frame. I did add some extra "flare" into the image. 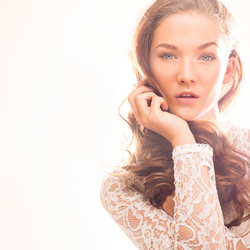 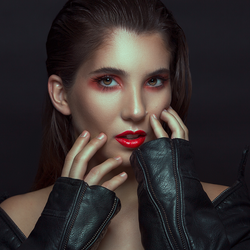 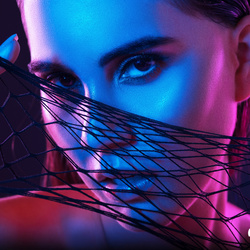 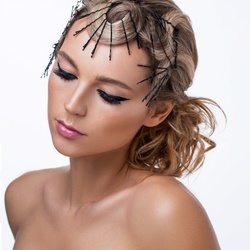