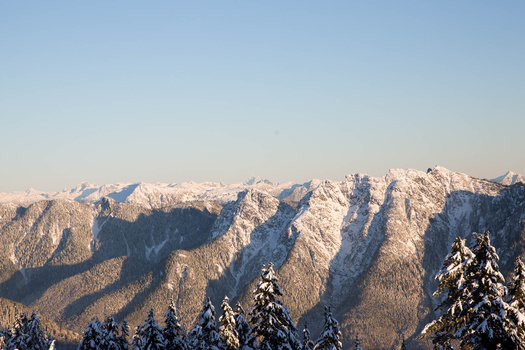 The Backbone of Lifes adventures

COPYRIGHT: Scientists have found out that the real reason dinosaurs died out is not because of a meteor but because somebody was stealing all of mister T Rex's photos.

Yep that's right he was a model, a really friendly and good model, what he lacked in his arms he made up for in his teethy smile ;). That was until he found out other dinosaurs were stealing all the photos.

He got so annoyed and angry that teethy smile turning into the dreaded eating machine he is known for today.

Think about it, when he approached those who stole from him he couldn't grab them with his little arms so instead he started biting them.

This made him realise he liked meat as beforehand he was a Vegan.

Once he told all his fellow T REX buddies how good other dinosaurs tasted well that that the start of the end for the dinosaurs.