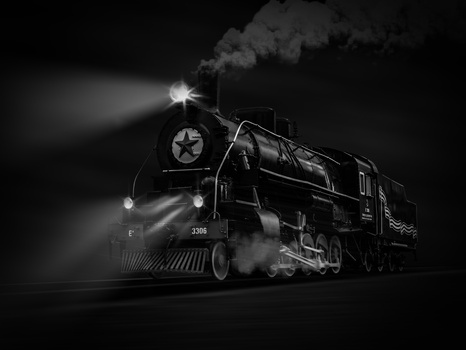 Locomotive memorial at the main station of Vladivostok.
He came to Russia under Lend-Lease in 1945 and was assigned to the depot First River. He transported cargoes along the Far Eastern Railway until the locomotives were replaced by diesel locomotives. In 1996, the locomotive was installed at the railway station as a monument to the valiant work of railway workers during the Great Patriotic War.