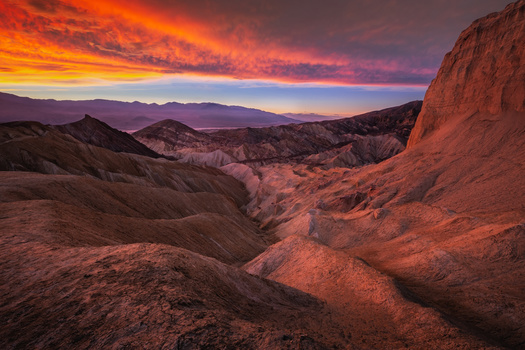 Death Valley is full of dragon imagery. There are volcanic craters and cones of relatively recent (≈800 to 1,200 yrs ago) steam and magma explosions, calling to mind the caldron abdomen, from which a dragon draws and expels its fiery breath. You’ll find several, mixed igneous and sedimentary rock formations, which extend out and resemble the formidable limbs and talons of the mythic beasts. There are various areas of the valley, which seem to resemble the aftermath of an epic Game of Thrones battle, which resulted in dragons scorching the earth and laying waste to ancient structures. And there are rocky designs (especially in the Badlands) that look like fossilized bodies of those legendary creatures, that did not survive the battle, and whose forms were forever seared into the sides of the canyons.

If all that dragon imagery were not enough, the last day shooting in the park culminated in this flaming dragon’s breath of a sunset, which solidified my theory: Death Valley truly is the land of fire and (pum)ice! 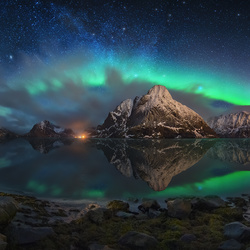 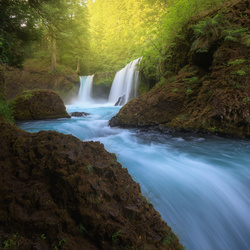 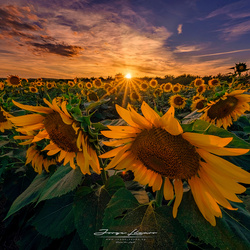