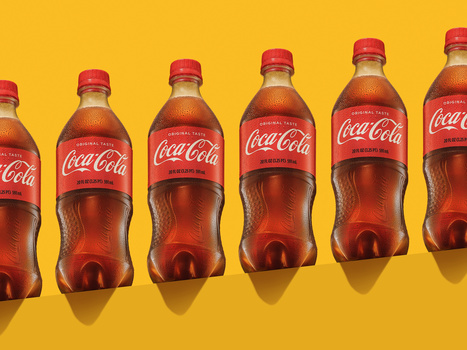 This is another concept study with hard light and blurring the lines between the foreground and background. I particularly like this image because the only element that visually "tells" you of the "surface" are the shadows cast onto the "surface" from the coke bottle. This shot was fairly challenging given how "dark" coke liquid actually is. There was no way that I could get a really nice "glow" of the coke without taking multiple lighting plate captures. However, I knew that I had to capture the "glow" in order to show viewers what they perceive in their mind to be what the idealistic "coke" looks like. On a less of a psychology note, we are all attracted to things that are shiny and that glow - so there was that too - lol. This was shot with PHASEONE XF IQ350 with the SK Blue Ring 120m f4 macro at 1/60th, f16 @ ISO 100