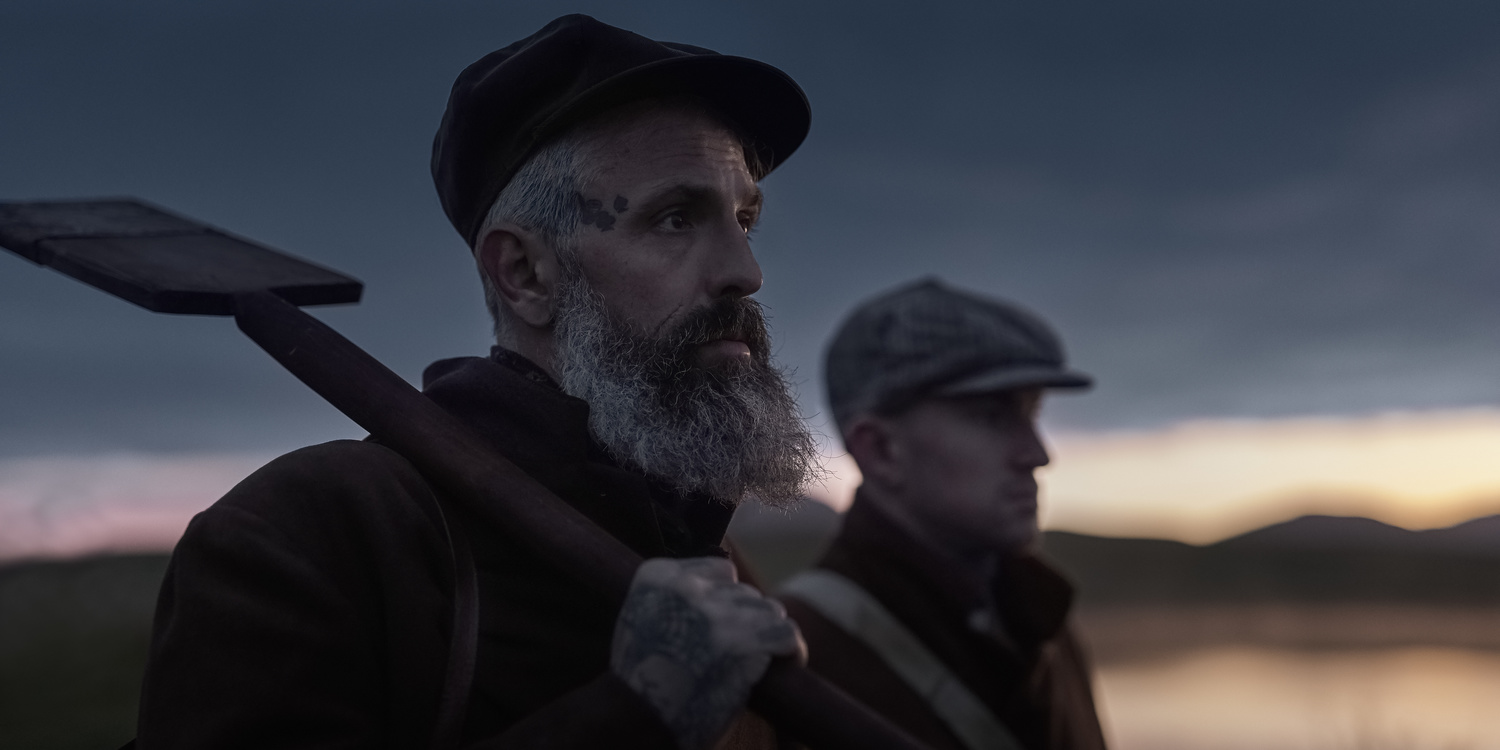 Water. In addition to making up the most of our body composition, it plays a huge role in whisky production. Although water does not have such an influence on the taste of whisky itself, its importance can be found in several applications. Water is used not only for the production itself, but also for the processes around it. The water is used to cool or heat the distillation process. Some even argue that the result affects the amount of water available at distillery. More water is able to cool the still pots more quickly so it affects the process of converting starch into sugar and subsequent alcohol. So where do distilleries get water from? Some from the mountain streams, others from the rivers. Those on Isle of Islay from local lakes, loches. Ardbeg distillery uses water from lake Uigeadail, about 5 kilometers away. Kilbride dam provides water for Laphroaig. Unused water then flows cleaned directly into the sea and returns to the process. Water can also be used to "drip" whisky when consumed. It has its chemical justification, but simply, whisky can taste better :) We went to the sources of water, to visit, taste and document. The advantage of taking pictures at 6 am is complete privacy and silence at the lake. I don't count ducks. The downside is that the temperature is far below zero, and the fact that the sun rises only at 7, you freeze before you can take pictures.

At first glance I was not a fan of this photo. Not a traditional environmental portrait but the more I look at it, the more I "investigate" it the more like it. The darkness that I first thought was a negative aspect I now believe is a contributor to the feeling of this photo and the story it tells. Superb!

Appreciate your comment! Yeah, I'm trying to capture more raw enviromental portraits. It was taken at 7am in freezing cold, just before the sunrise. That was my intention :)

Thank you Brad, yeah that was my intention :)

Really nice work Marek. I like the storytelling. It reminds me of the movie The Revenant.

Thanks Dave, believe me, you are not the first one telling me this :D Maybe because it's shot just before the sunrise.

So Cinematic Marek
i love it