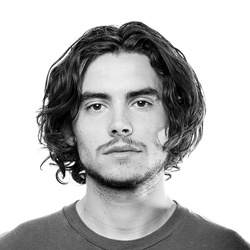 I'm a danish photojournalist, working freelance primarily in Denmark, but on occasion abroad as well. I work with danish newspapers and magazines for my photojournalistic work, and I do a lot of portraits and album covers for danish musicians. In 2012 I won the Danish Music Photography award in the feature category, and in 2014 one of my images were chosen as banner for the music competition at Copenhagen Photo Festival 2014.

Winner of the Scanpix Prize in 2015 for best photojournalistic project in Denmark, and shortlisted at the 2015 New Delhi Photo Festival. Several exhibitions in Denmark as well.

Additionally I've done loads of frontpages, full spreads and so forth for danish newspapers.