With technology advancing, watching sports becomes more exciting each year, but it's quite possible that this time, the event organizers at the world track and field championships in Qatar have gone too far!

Good and emotive sports photography is an art in itself, and technology that allows us to watch sports by capturing critical details is just as impressive nowadays. So, it may have seemed a good idea at the time to make viewers' experiences more immersive and exciting by adding an additional camera to capture athletes' facial expressions before they begin their race at the event in Doha, capital of Qatar and home of World Athletics Championships 2019.

Unfortunately, some female athletes weren't so thrilled about these new cameras. Using a so-called "Block Cam" system, which was introduced for the event in Qatar, cameras promised to "provide innovative angles on the competition.” This also meant that cameras showed images of athletes' intimate areas. According to German sprinters Tatjana Pinto and Gina Luckenkemper, athletes weren't consulted about this new equipment addition, and they both felt uncomfortable standing right over them, wearing their running uniform, which is short shorts. Luckenkemper also questioned the reasoning behind adding these new angles and doubted that "a woman was part of the development of that".

As a result of the complaints, an agreement was reached that the footage will only be displayed once the runners are already on the starting blocks, and equally, the footage captured by the cameras will be deleted every day. The International Association of Athletics Federations director of broadcast James Lord explained that traditional camera shots didn't show enough of diverse and intense moments, by only showing "the top or side of their heads as they took their marks,” hence why the new cameras inside the blocks were installed to capture emotional moments just before a race starts. 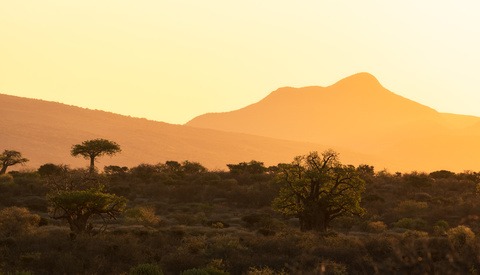 Business / June 11, 2019
The Biggest Advantages of Being a Professional Photographer 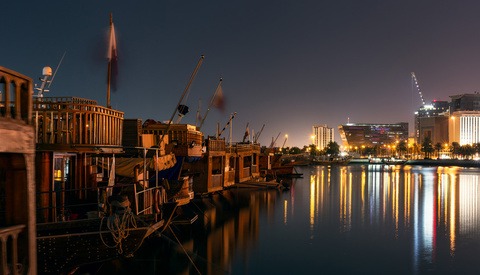 IOW long lenses from down track are not what we want to do. More useless "innovation" to let you know that idiots with bad ideas can get a lot of traction in an organization that has idiots in management.

Yes, that was a bad idea. Seiko you are nuts.

They wanted to see nuts

When I see women posing sexy nude and then objecting to these photos I just think why they are so contradictory.
Then I think it must be money.

I hope you take this comment to the women in your life and ask for their responses.
A woman consenting to pose nude is far different than a random camera taking crotch shots at a sporting event.
It frightens me that you are in the photography world and don't already understand this monumental difference.

It's almost as if.... and this might sound crazy.... consent adds context to "posing sexy nude".

With such mindset you shouldn’t take pictures of a woman ever. Your models are probably really uncomfortable with you.

I'm not sure "trust us, we won't broadcast it and we'll delete the shots" is a reasonable compromise for the athletes.

Better to hard wire in a timing device to the offending camera, so it only starts physically recording a defined period after the starter's gun goes off. That would virtually guarantee that nobody would have access to intimate images of athletes.

If it's going to be transmitted and shown on any screens, it can be saved. This is not a compromise, it's a distraction.
The RATIONAL solution would be to remove the top camera. You're not getting an expression shot there, you're getting a nose hair shot. And athletes already have cameras on them nonstop when they're on the field; putting one a foot from them at such a critical moment, reminding them that they're getting scrutinized close up even now, is definitely not going to help them perform 😡 just set a telephoto at the bend and remove these dehumanizing creepers from decision-making positions!!

You know, it's one thing to show an athletes body during competition or training, it's another to when you invade a person's personal space and dignity. A good picture of a athlete's muscles straining against the block or the facial expression as they get ready to pounce is always a good selling point, but why the hell would you take a picture of their crotch. When I see a athlete doing their thing I see a professional, and try to capture the spirit of sport as it is; what I don't do is to shove a lens where it don't belong. That's not sports photography, that's invasion!

I'm not exactly sure what the "upskirt" and up-the-nose shots are supposed to add to the race experience.

It's a commercial/ad. Do you seriously think they would have left crotch shots on there? smh

Framing, bro. We got a wide focal length, bottom-up, framed by bare legs.
I wouldn't want that picture as athlete, either.

Camera can broadcast only when both feet are in the block (to see the athletes faces from up close which is being sold in the add).

No more crouching over a camera that is live.

Given the nature of the issue at hand, the sensitivity toward imaging women’s bodies, I find the choice of the lead photo of a disembodied rear end for this article to be interesting. Why not a more empowering image?

Interesting to see that the picture illustrating this article is a attracting athlete woman butt. Some of us probably clicked because of this.

This issue is about consent of the person being photographed, in this case athletes. There is no question of consent about the model in the cover image of this article.