If you're an Instagram user and a tennis lover, you may want to brush up on your iPhone photography skills and get a few thousand followers by the time next year's U.S. Open rolls around. Three of Instagram's top users -  @bridif, @takinyerphoto and @newyorkcity, who together bring over 600,000 followers with them - will be given unprecedented access to photograph the U.S. Open today alongside traditional media outlets.

Evian, a sponsor of the games for 27 years, is bringing in the three photographers as part of a social media campaign dubbed Evian Day. Although the photographers don't have to explicitly shoot the brand, their goal is to connect Evian with the socially adept audiences attending the matches and watching abroad. Photographs they take will be shared by the @evianwater account and the #EvianDay hashtag. The ad agency behind the campaign, MKG, says that the one day push will help Evian, along with the photographers, build their already significant online presence. 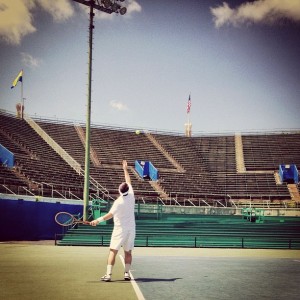 I'm interested to see just how differently these three Instagrammers cover the U.S. Open versus the traditional photographers, but you have to admit this is a pretty hip angle to bring into an event. 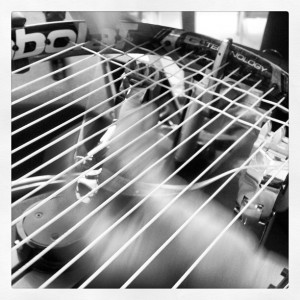 Apparently this isn't the first time MKG has helped run a promotion of this nature either, having a crew of 6 Instagram photographers (including the three working today's matches) working a New York Rangers NHL playoff game in April on behalf of Madison Square Garden and Delta Airlines; Puma also brought in Instagrammers to document a leg of the Volvo Ocean Race in Dubai in February. 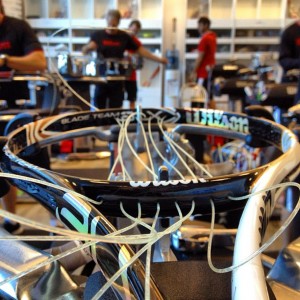 Do you think this is worth the fuss or is it just pandering to our socially saturated lives? 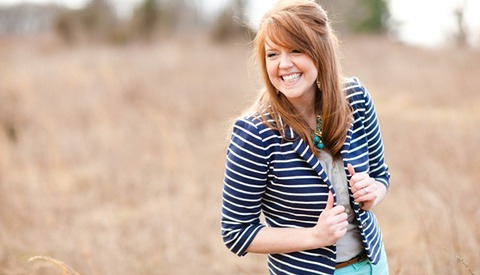 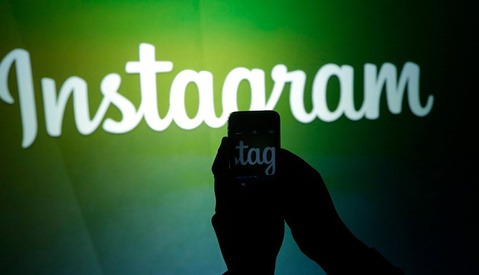 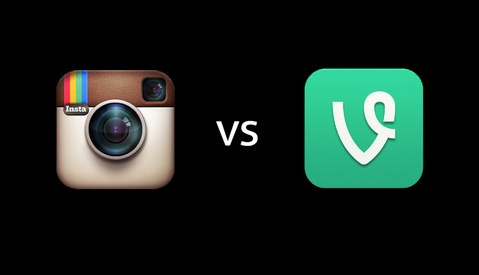 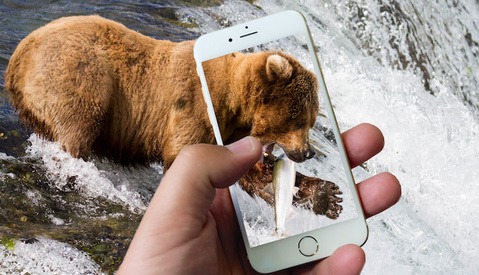 Nature / December 15, 2015
"Instagram Hikers" Are They Helping or Hurting Our National Parks? 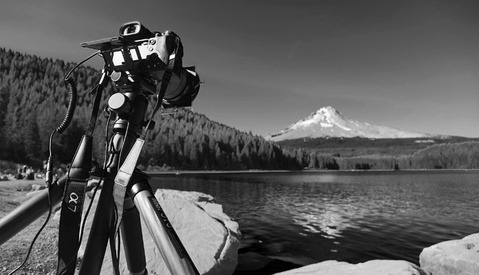 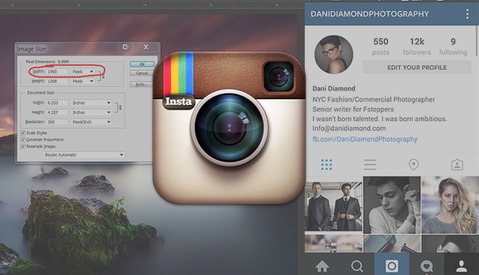 Awesome idea, but it seems like MKG missed the mark by focusing on the quantity of followers versus quality of the photos being taken..

If the intention is to promote the event, which in-turn promotes a product, they haven't missed the mark at all. What good to a company looking to promote a product is someone who takes fantastic images but has an extremely small scope of influence?  I think it is safe to say that it is less about photographs and more about ratings, interest and awareness of the event/product. It's a blatant exploitation of social media at its finest.

What good to a company trying to promote a product is someone with lots of followers who takes mediocre photos?! Obviously quantity of followers is important, but I would think portraying the product/event in the best light (pun sort of intended) would be important as well.

I would certainly agree, from the perspective of someone who cares deeply about photography and aesthetics. That said, I've done some time designing promotional material for promoters over the years. The common thread that seems to weave each of those individuals or entities together is the fact that they care less (not that they don't care at all, just care less) about how pretty a design is and more about how many people they can put it in front of. If they can get both of those elements to co-exist, they are thrilled. But if they have to choose only one, it's scope of influence.

Again, to clarify, I am not disagreeing with you on a personal level. In fact, I totally agree. If it were my company, I'd want great images. I am just stating some of the revelations I have come to discover over the course of 5+ years of designing promotional materials. Rest assured, if Evian is looking to put their product in an advertising publication, or on television, they are not going to hire Instagr.am photographers. However, for reaching millions of people within a matter of seconds, multiple times in a single day? Instagr.am does the trick. Quality images or not.

You see it more and more with bigger brands tapping Instagrammers to shoot for them. It's just funny, they seem to get more access than myself...one of four USTA tournament photographers!

Now THAT would piss me off.  Kind of makes why you spent the time developing the skills, purchasing equipment and building a clientele when all you really needed was to be the flavor of the moment on a cellphone.

"The ad agency behind the campaign, MKG, says that the one day push will help Evian, along with the photographers, build their already significant online presence."