We see computer-generated effects every day of our lives, but very few of us fully appreciate the amount of time and talent they take to create. It's easy to believe that these effects and characters are "computer-generated," but in reality, very talented artists are the ones creating this photo-realistic content; computers are simply the tool.

In the video above, Character Artist Adam Sacco gives us a brief look at what it actually takes to create computer-generated characters. I always assumed that the computer would have been a lot more help in this type of work. I assumed there would be an "ape" character plugin or at least a skin texture built into the software, but Adam appears to build this chimp from scratch, just as if he were sculpting with clay.

Once the entire character had been created, the computer became a massive help with the hair. As you can imagine, drawing every single strand of hair on a Chimpanzee's body could take weeks. Even still, the amount of time and talent that went into creating this is staggering.

Head over to Soulty.com to view more of Adam's incredible work. 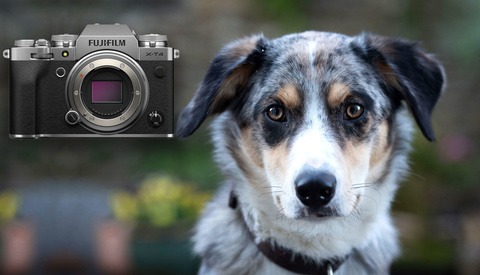 He is a real artist with real skills that will, hopefully always be valued.

These 3D artists totally blow my mind.
Amazing patients and talent, to create some amazing work.

That is truly amazing! Kinda makes you wonder if we're eventually going to have to put down our cameras and start modeling in 3D instead eventually