Troy Hyde, owner of Animals of Montana, is appealing the ruling of the State of Montana's Department of Fish, Wildlife, and Parks to revoke his license. As photographers, we should care, as Hyde has been supplying captive animals to photographers for decades. Apparently, he's been doing so in a way that mistreats the animals.

Animals of Montana (AOM) received 25 violations of their "roadside menagerie" permit in 2015. A hearing substantiated 22 of the violations and revoked AOM's license to operate. Included in 25 violations are the now well-known uses of a tiger in Detroit and wolves in Virginia City. Both the tiger and the wolves were used on shoots for David Yarrow.

AOM has filed its opening brief with the Montana Supreme Court, seemingly relying on the argument of entrapment by estoppel. To put it simply, AOM contends that because the Department of Fish, Wildlife, and Parks (FW&P) allowed AOM to correct previous potential violations before citing them, FW&P should have provided AOM with the opportunity to correct the violations that form the substance of the current hearing and appeals.

As most appeals go, the AOM appeal is also a fight about relatively complex legal principles. Estoppel is a form of equity that prevents one party from relying on its legal rights or remedies over another due to representations it made that it would not rely on those rights or remedies. In most jurisdictions around the world, estoppel doesn't apply to criminal or pseudo-criminal proceedings. That being said, entrapment by estoppel is a uniquely American legal principle, and certainly, this is taking place in the United States. Outside of the United States, it is often called ignorance of the law, ignorantia legis neminem excusat.

Surely, AOM can't expect to succeed by relying on arguments based in equity when they are notorious for mistreating animals. That doesn't sound like equity to me. However, because AOM's violations were what are termed strict liability violations, there is a chance that AOM may persuade the Montana Supreme Court that entrapment by estoppel should apply here. We've yet to see FW&P's respondent brief.

Appeals are seldom decided on the merits of the issue, I understand that. But I'm still disappointed that the animals' welfare will ultimately be decided on an obscure point of law instead of their treatment/mistreatment. Can't we do better?

Before moving on, I'd like to note that this entrapment by estoppel argument is founded in the 14th Amendment, yes, that 14th Amendment. You know, the one with the due process and equal protections clauses, the one that invalidated the SCOTUS Dred Scott decision that found that descendants of African slaves could never be U.S. citizens. Funny how those who believe in Constitutional originalism have no problem reshaping the words of the founders/originators when it suits their needs.

AOM is also selling wild cats to private individuals across the country. If Animals of Montana loses, it is my understanding that they are asking to be allowed to re-home all of their wildlife. This would simply allow them to sell off their animals for the greatest profit instead of acting in the best interests of the animals.

Yup, you saw that right. The animal handlers tried to use a weed-whacker to scare the tiger back to its cage. Real pros.

Hyde is also being sued by the parents of one of his trainers who was killed in early November by a captive bear. PETA is also asking that the State pursue criminal of negligent manslaughter and criminal endangerment charges against Hyde in the wake of this tragedy.

A few weeks ago, Saving the Wildlife's Jamie Joseph called Yarrow out for using wildlife casting agencies like AOM. Having learned about what AOM was up to, Yarrow has stated

It's my understanding that in an attempt to help protect wildlife, Yarrow has donated to the Humane Society of the United States.

Yarrow has also stated that using captive wild animals may not endanger the animals, but, that employing these wildlife casting agencies does create the potential for mistreatment that he doesn't have the expertise to evaluate. He therefore seems to be saying that he will no longer use these entities.

Some wild animals in captivity are looked after with the highest of standards, but removing ourselves from the equation removes the need to conduct the necessary due diligence on each project — something we and most outsiders are ill equipped to do.

I'm glad to see Yarrow taking a stand. I'd like to see every photographer and celebrity that has ever participated in a shoot with captive wild animals take a similar stand. 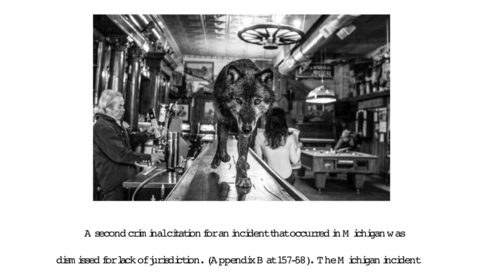 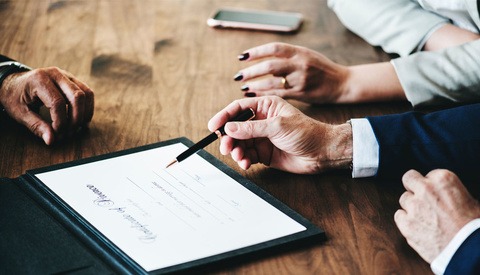 / April 6, 2019
Judge Rules 'Fair Use' Against Photographer Whose Image of Democrat was Used in Slanderous Republican Campaign 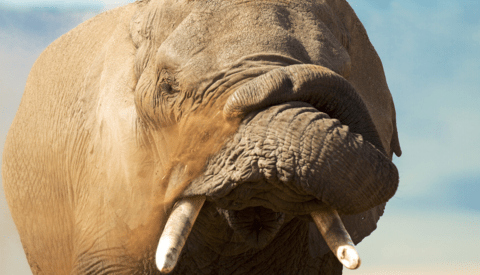 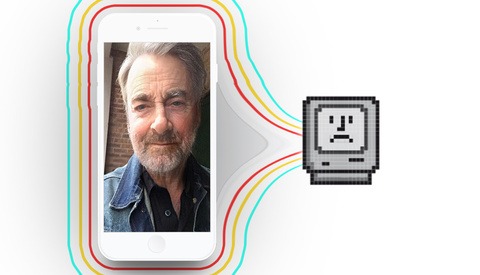 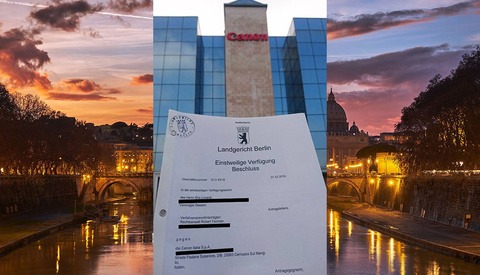