One photographer is drawing attention online for his new photo series, which captures portraits of dogs while they’re in the middle of catching treats.

Christian Vieler is behind the lens of the appropriately named “Dogs Catching Treats,” a collection of images that has only multiplied in the last six years. The hilarious shots capture the sheer joy of the canines as they launch forward, excited to catch a treat thrown by their owner. The series captures all kinds of character, with many of the hounds wide-eyed and open-mouthed, while others seem entirely unfazed by the food being thrown to them. 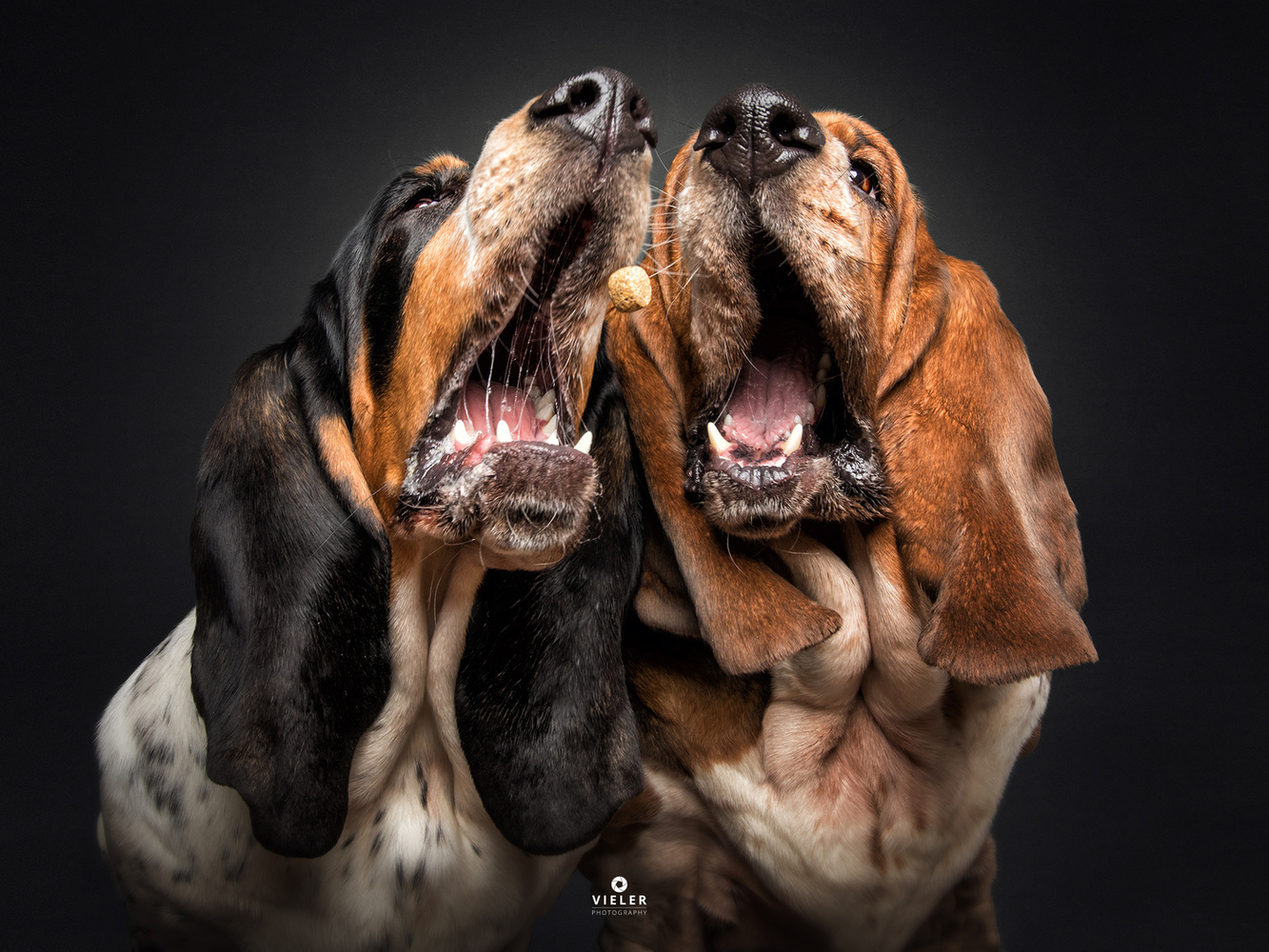 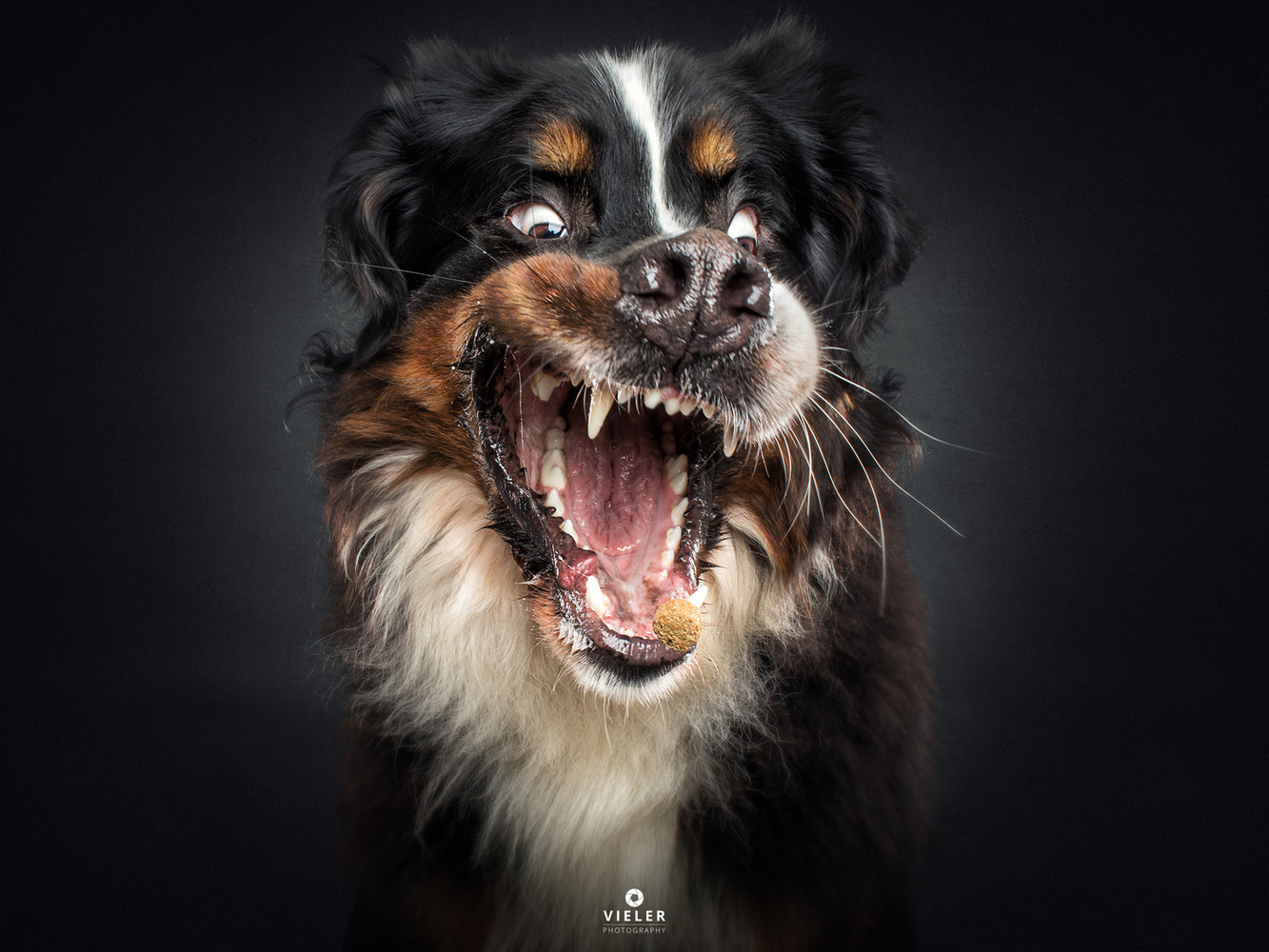 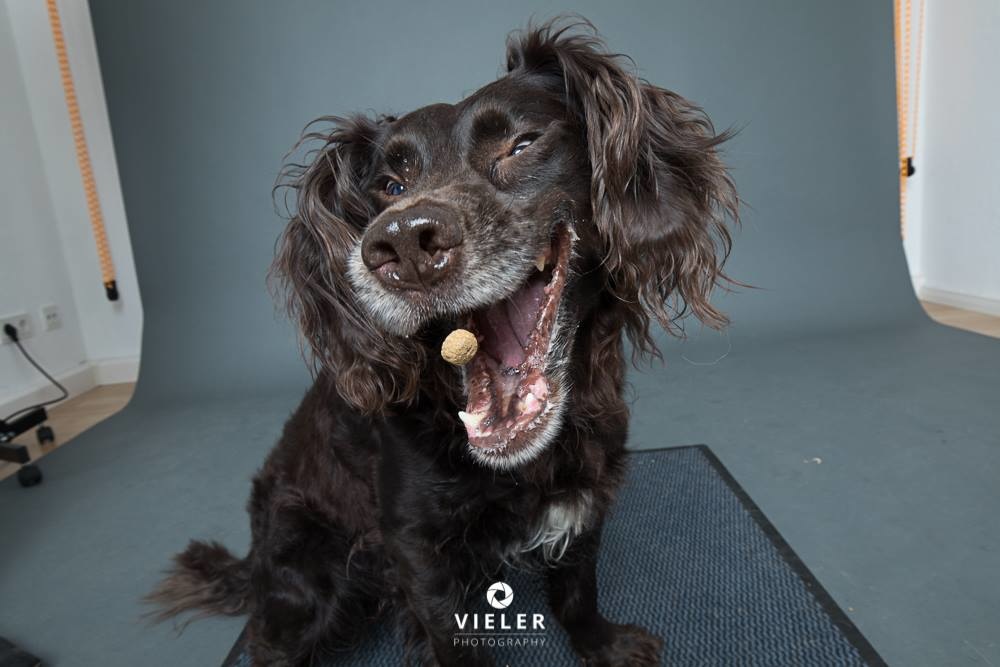 In their faces, we recognize panic, joy, fear of loss, sheer desire and the peak of pleasure — this is great Hollywood-style cinema.

Recalling his inspiration for the series, Vieler says it was largely accidental. In seeking a subject in order to test his new camera back in 2013, he enlisted the help of his “very chilled Labrador.” In trying to ignite some excitement in her, he began throwing treats at the same time he pressed the shutter button, and voila: the series was officially born.

It was an experiment that now shapes much of his career. Working with dogs everyday, he says that understanding and interacting with them is a very important part of his job. 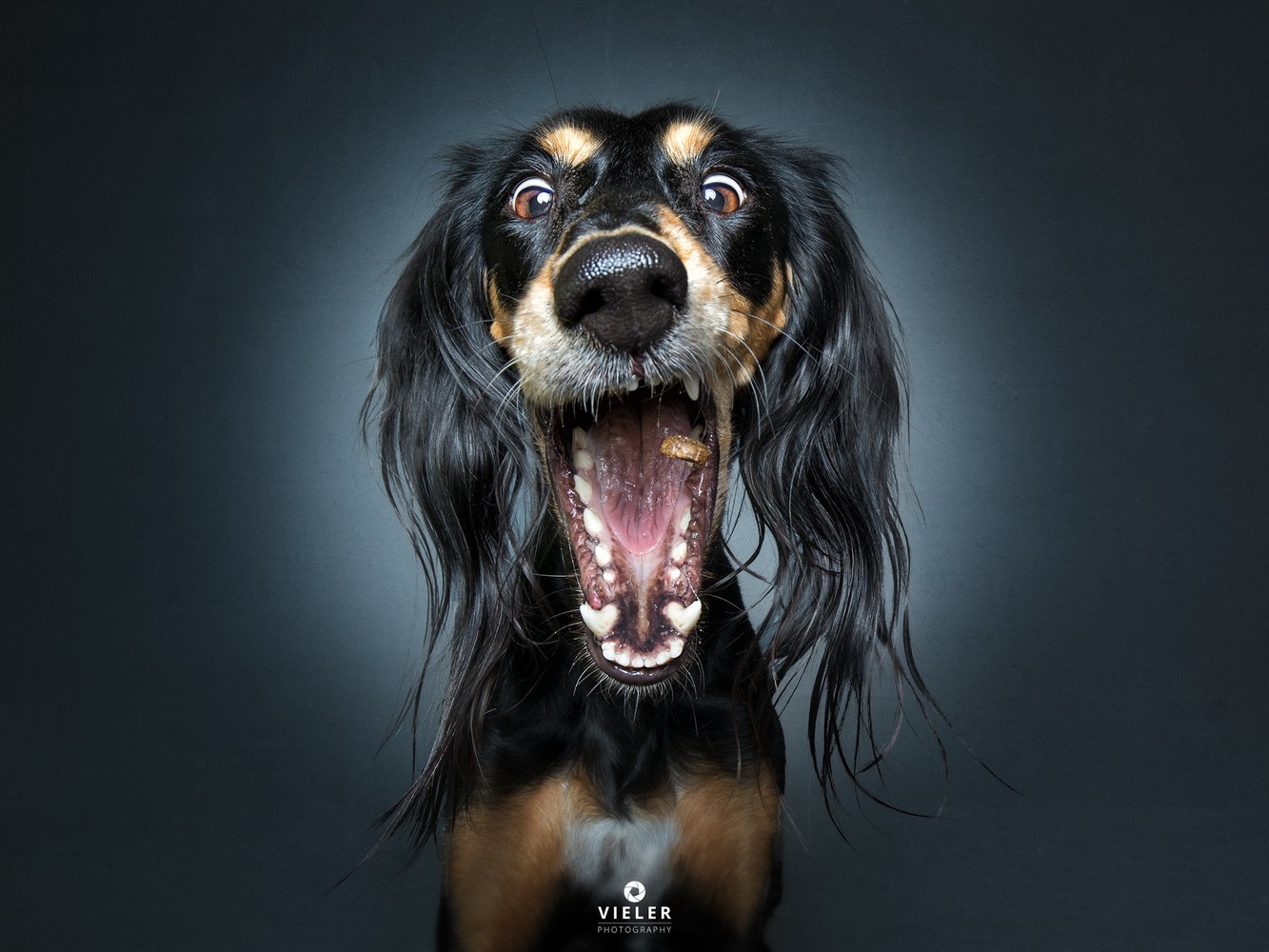 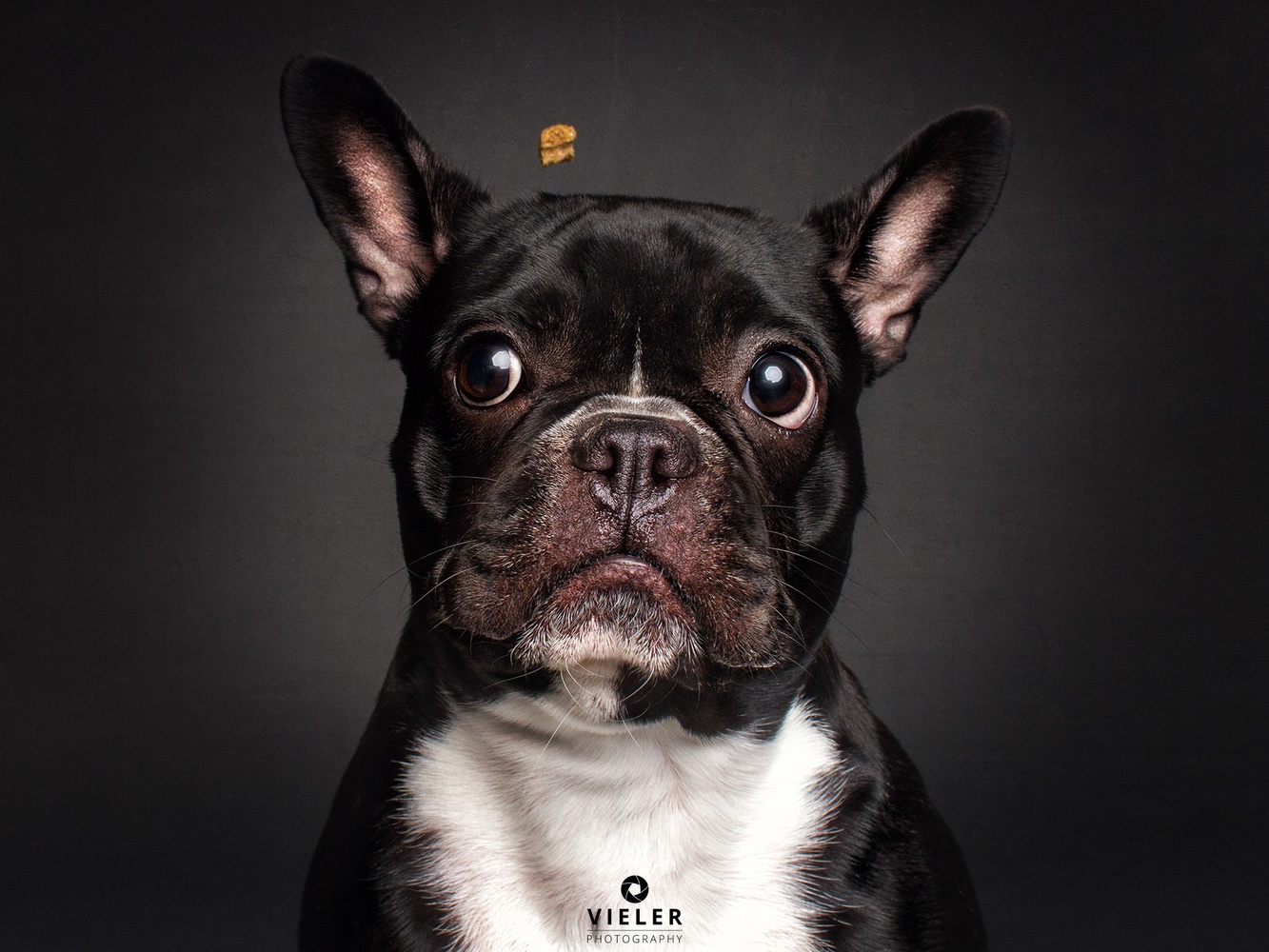 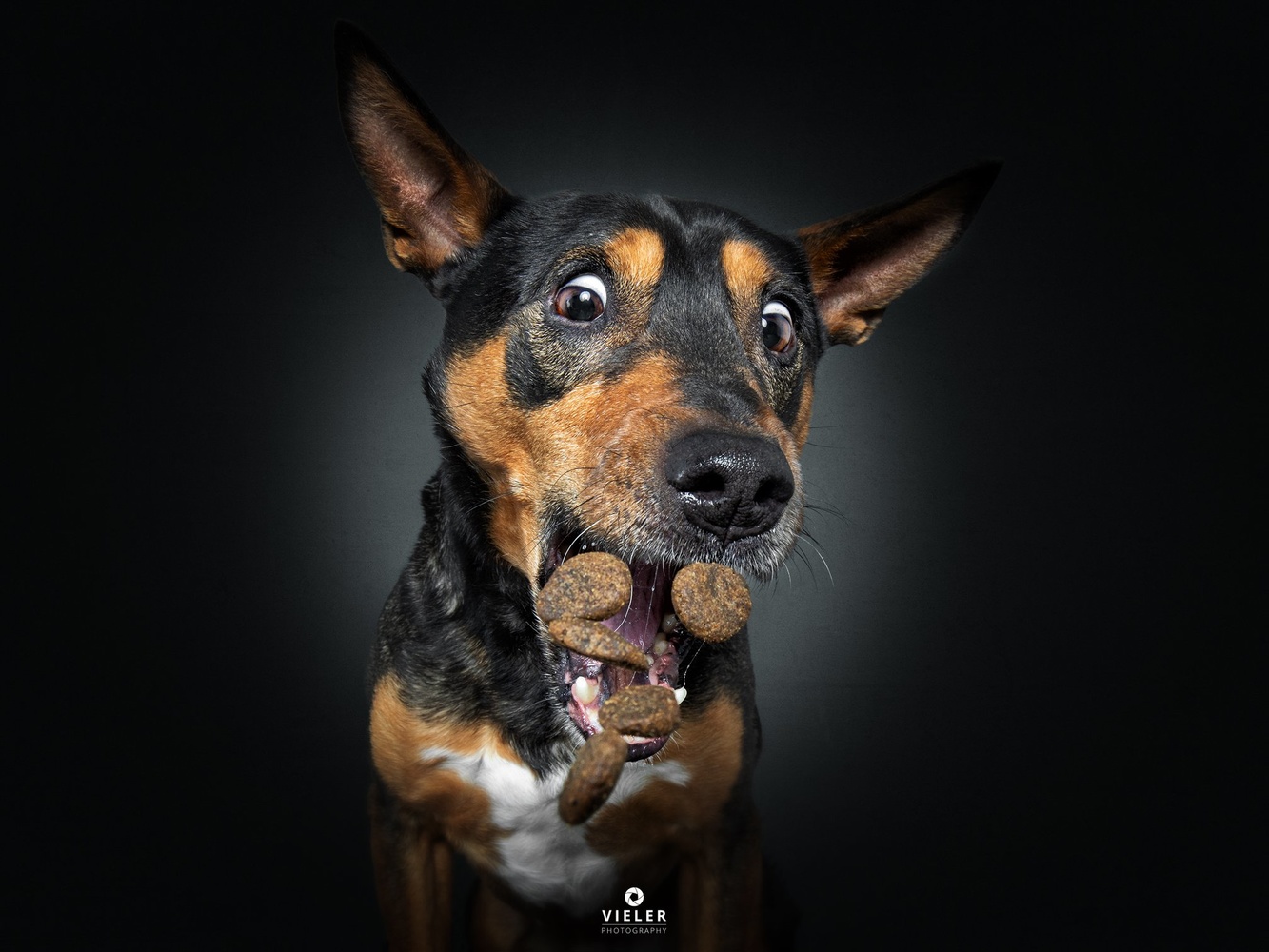 Images courtesy, and used with the permission of, Christian Vieler.

This is adorable. :D

im sure many have seen this but for others. this dog cannot catch any treat thats thrown at him
https://www.youtube.com/watch?v=dD9NgzLhbBM

LOL, I think I was on the same team as this dog, similar abilities.
Must try this with Oscar, who can't catch anything except sleep (that's him in my thumbnail).

I'd be interested to learn the setup Vieler uses, looks like a nice balance balance betwen shutter speed and DoF

This is amazing! Put a smile on my face