It can cost a few hundred bucks to send hard drives between the US and the EU. Services to send your data online are available, but what about a pay-as-you-go solution?

MASV Rush is looking to be the place to go for sending raw footage, but they’ve got some stiff competition to compete with. Will their business model be enough to sway pro users? Let's take a look at what they’re up against, and see if there are any benefits to using MASV Rush.

WeTransfer, Hightail, Google Drive, Dropbox and Mega are all but a few major players. You might consider WeTransfer to look better, Dropbox to be better for teams and Hightail to be the premium of the lot. However that’s not necessarily true in every case. At the end of the day we’re looking to send huge amounts of video and image content as quickly and reliably as possible. While services like Filemail can take large amounts of footage (30GBs for free) they are significantly slower. MASV Rush doesn’t need e-signature capabilities or anything fancy, if it can do it’s job better than the competition. For what it's worth, it's definitely able to get footage uploaded quickly.

Using your own server (or using your computer as one) is arguably one of the best ways to send a day’s footage. Services like Resilio, formally BitSync, require your client to understand how to set up and receive the files though. By keeping everything in the browser you can be sure the recipient will get everything without a hitch.

[The payment structure is what makes MASV Rush interesting]

It’s fast, more than able to take every file I can throw at it, and easy to use. However the best thing that MASV Rush has going for it, is its payment structure. I think it will become handy as you can avoid signing up to a monthly fee. Unlike the rest of the competition, their target market is aiming at the lower end better than anyone else. Big studios already have file transferring nailed down, but the kind of person to use MASV Rush only wants it from time to time. If a user needs to send more than they normally would, then they won't need to upgrade to a better package, they'll just pay more for that transfer.

At $0.15 a GB, it’s far more affordable than sending a hard drive across the world. For $10 you’re getting about 65GBs uploaded. Sure, you could pay a monthly subscription to other services, but if you’re only doing this once every so often, $10 up front is a super simple way to handle it. As a result you could check how much data you’re trying to send, get a quote, and then confirm that with your client – just like you would with a postal service.

It's worth noting though that the price will go up if you send it to more than one person. That $10 turns into $20 when you send it to two people. As a result it's likely that this app will find its way inside businesses rather than between them.

You can pick up a free trial here, which will include 50GBs. Feel free to refer your friends too, and get an extra 50GBs thrown on top every time. 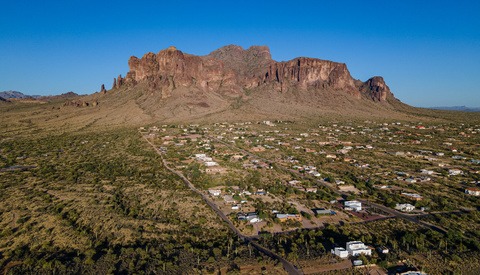 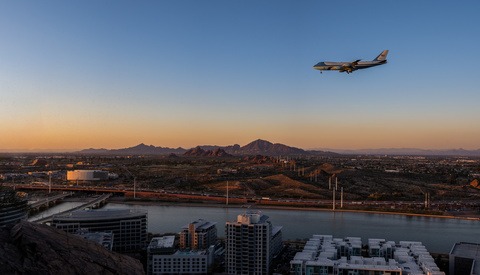 Apps / February 22, 2020
Why I Had to Hike a Mountain to Photograph President Trump 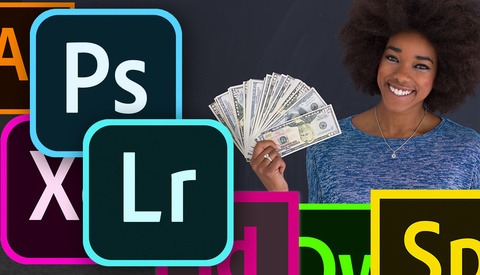 Apps / December 26, 2019
Want to Save Money on Your Adobe Subscription? Try This Simple Trick 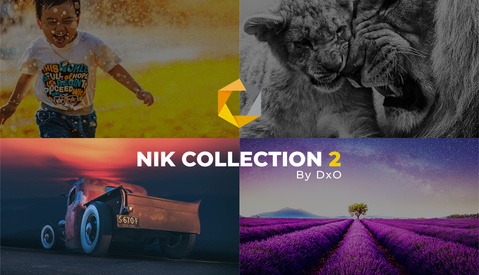 Hoping that Resilio sync will let us send files to non-resilio users. like dropbox does.

Upload got great speed, but for the download, it's really slow compare to others. Suck at 5MB/S from Hong Kong...
No No No
I don't want my client to wait that much
15Gb is about one hour! (8 mn to upload)