Nicknamed the city that never sleeps, New York City is commonly known for busy streets and people on the go at any time of the day or night. When one photographer sees the opportunity to photograph these commonly hustling cities into a uncommonly deserted areas, the results are a tranquil look into the true heart of some of the worlds most famous locations.

Genaro Bardy is the artist behind "Desert in the City" and is freelance photographer from Paris, France. Based in a few locations, the deserted cities bring an utterly calming feel to a normally hectic scene. "Desert in the City" is a project where iconic cities are shot deserted in one single night. 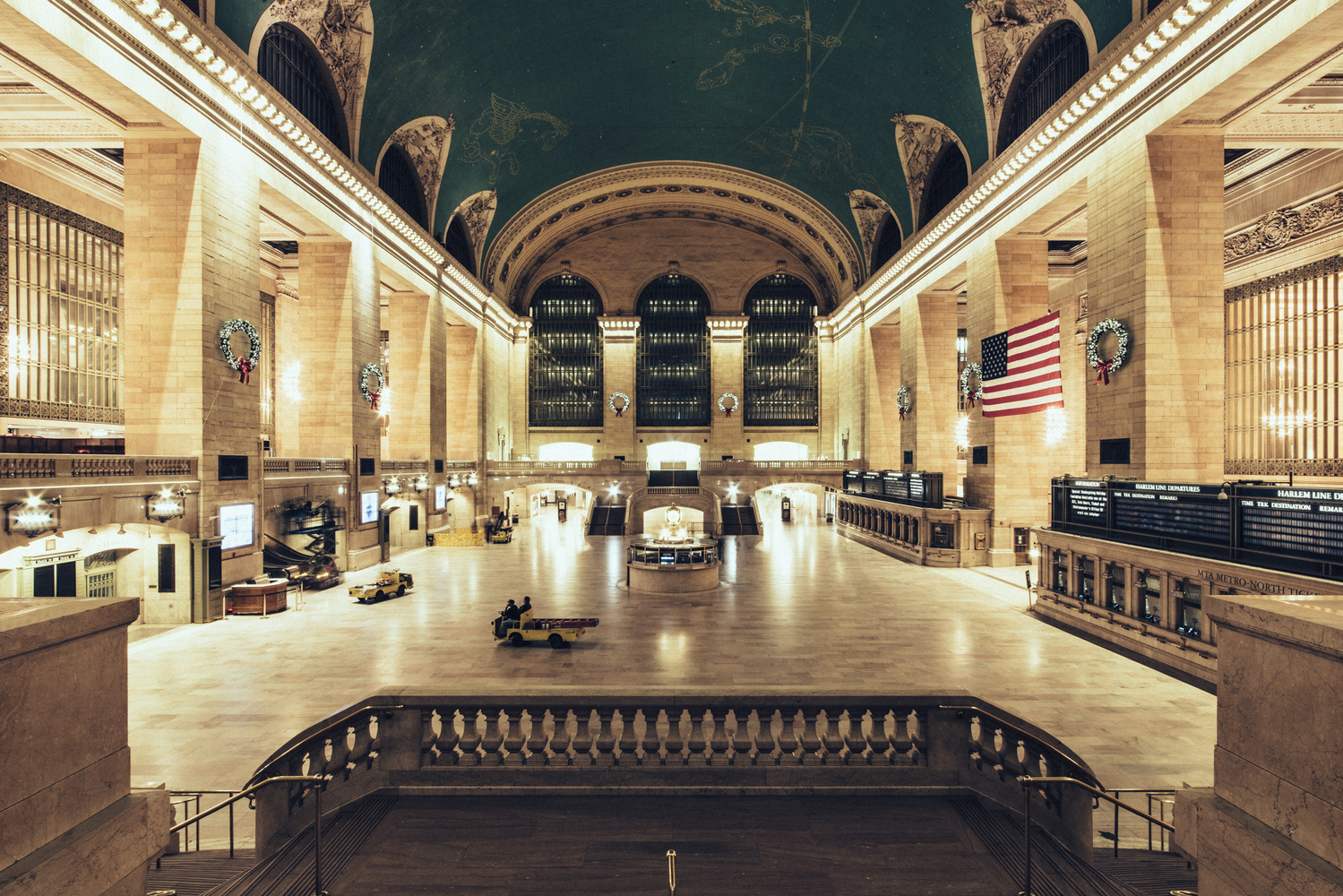 Bardy wrote that he had the idea for this project when he was shooting pictures of New York in 2011 just before Hurricane Irene hit the area. He did an entire series of images during the curfew. So when this project started he was thinking about the type of nights when most would be out of town or at home with their families in order to get the series of images in one single night. He felt that Christmas was the obvious choice for the time.

The pictures from Paris where I live had an impressive reaction by blogs and media in France so I decided to rely on crowd funding for the books and continue the project in London, and now New York and Rome. Every frame is scouted during one week in new cities since I don't know them as much as Paris.

The project started in 2014 in Paris at Christmas, followed in London a year later. The project became one of the most popular photography projects on Kickstarter in early 2016. New York City was added to this list of cities on Thanksgiving 2016 composed of 40 images all shot in one weekend. Bardy chose this specific weekend when most people would be away from home visiting family. He walked 12 miles between November 23 and 24 from 11 p.m. to 6 a.m with most of the images were shot in the middle of the streets. With a long walk ahead of him he tries to keep the gear light with a Sony a7R II, one Manfrotto 190 tripod for wind prevention and a Sigma 12-24 mm lens for framing wide from the ground.

He states that no one is artificially erased from these images from this project as well as the other cities. He said that while long exposures could erase people walking, although imperfectly, the car lights would ruin the final image. He found throughout his time in this project that between 11 p.m and 3 a.m it was difficult to find 20 to 30 seconds slots without any cars. "But starting at 4 a.m., it’s truly magical, almost no one walks in the streets" wrote Bardy. 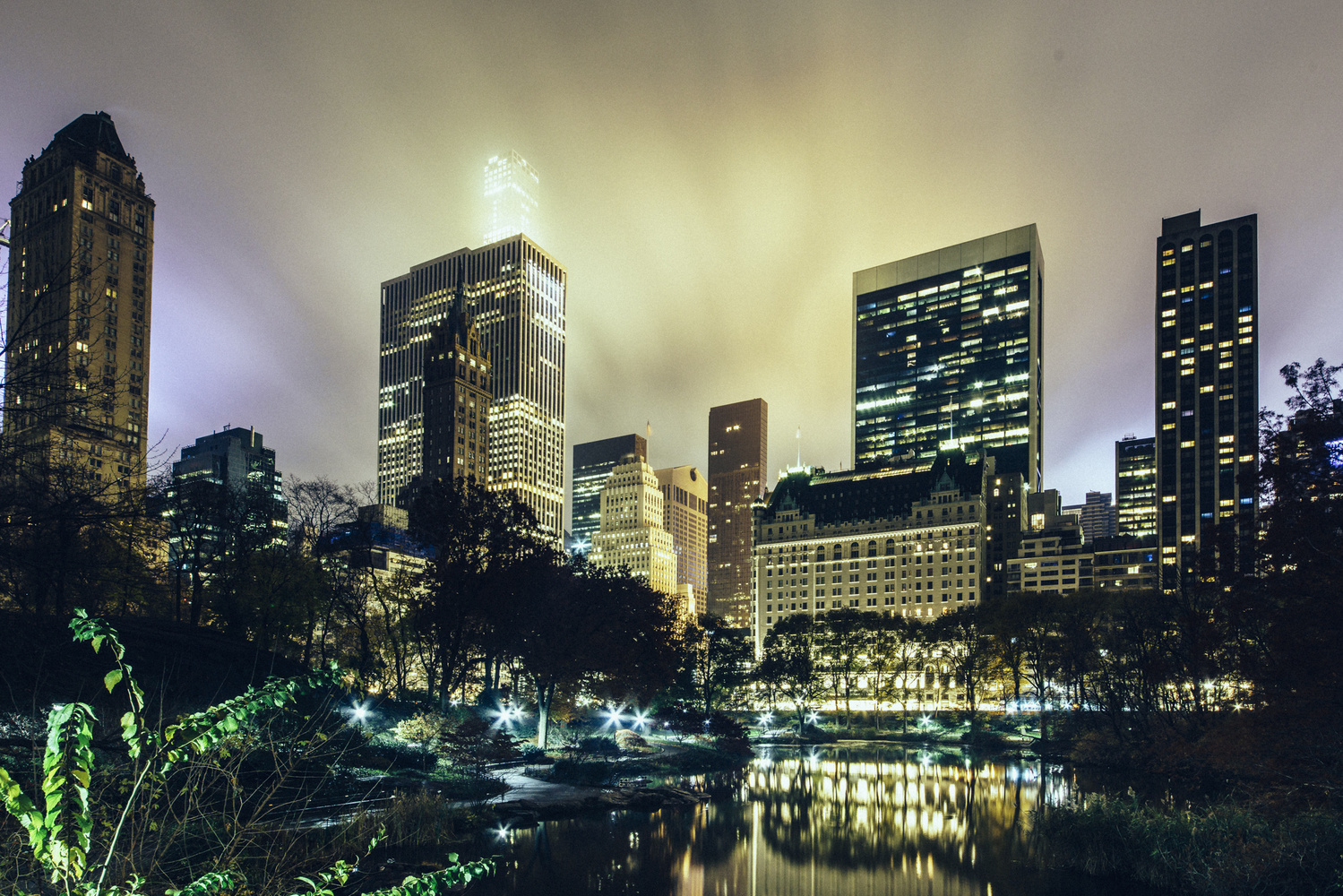 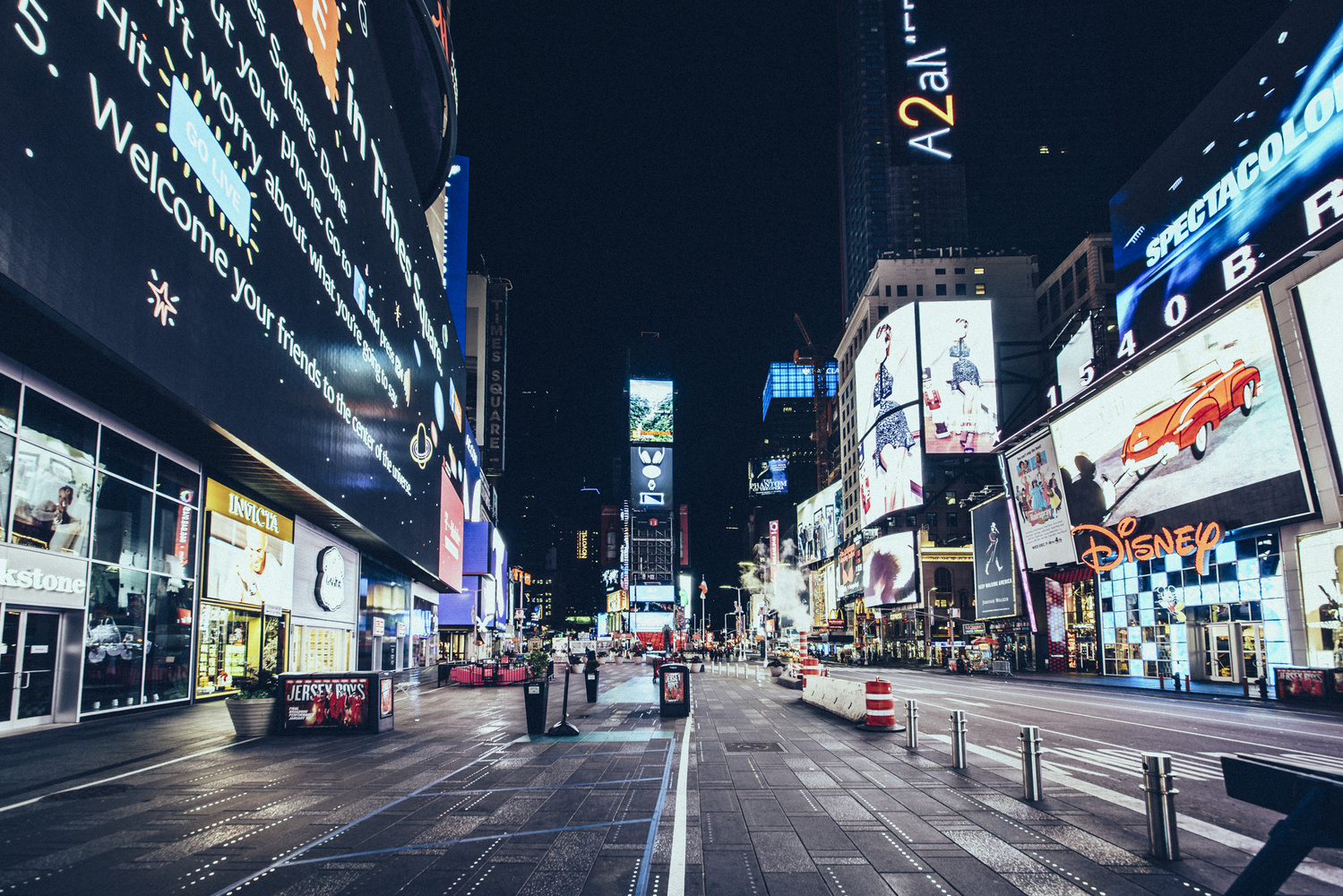 The images bring a sense of quiet and peaceful reflection which is rare for these locations. While the days are filled with conversations, hustling feet, and bright lights, the 4 a.m. walks Bardy takes us on in this series are captivating, especially for a native New Yorker. 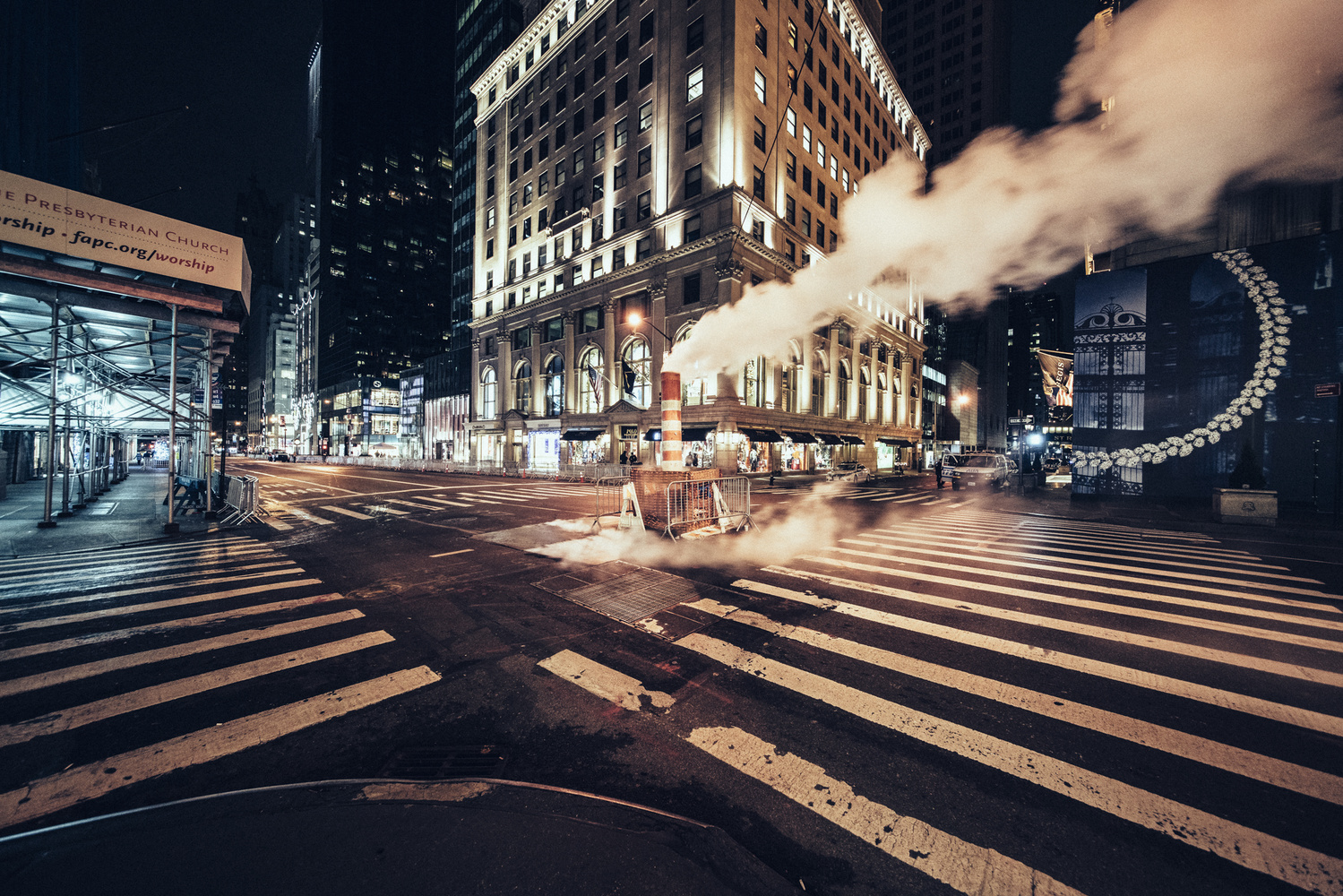 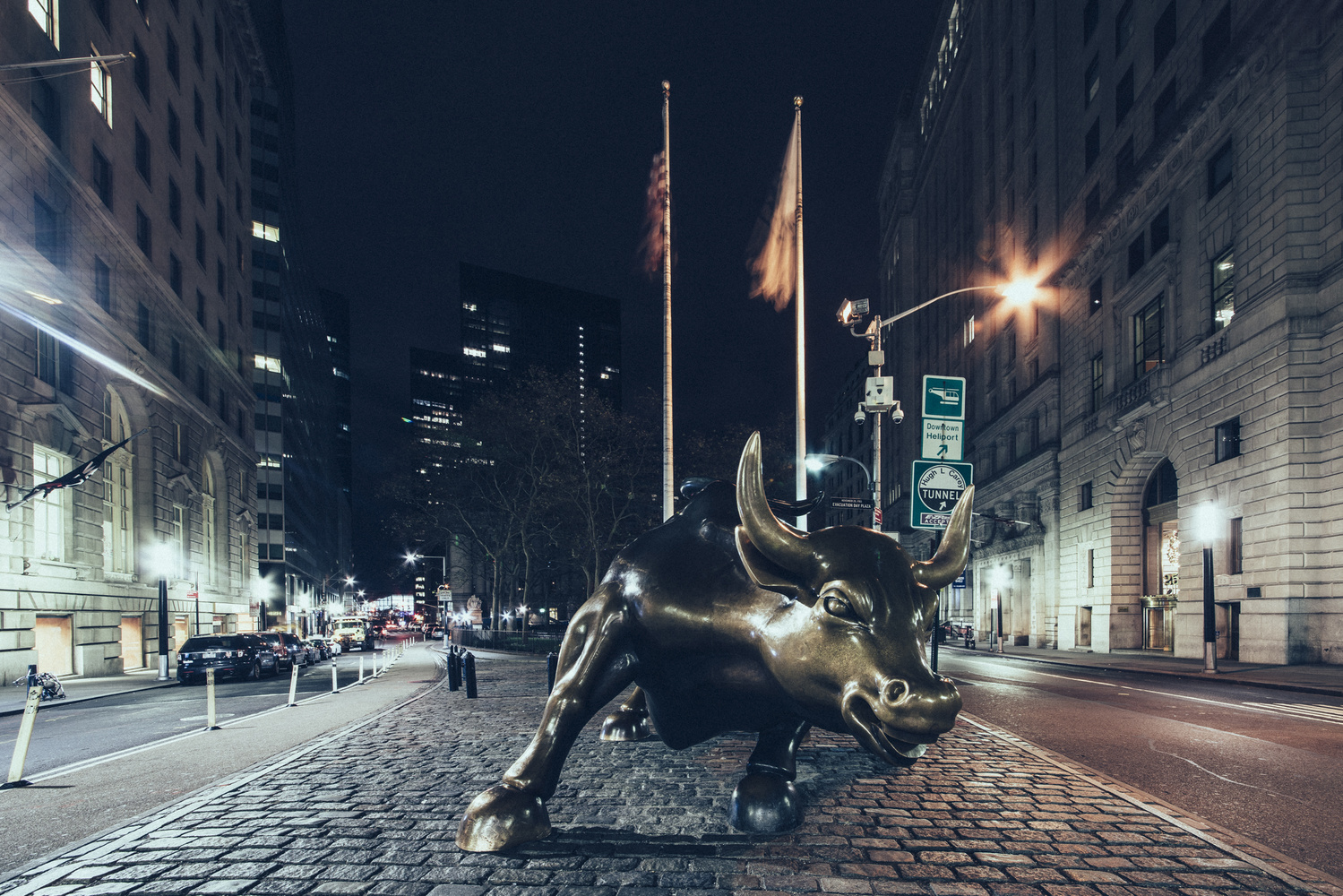 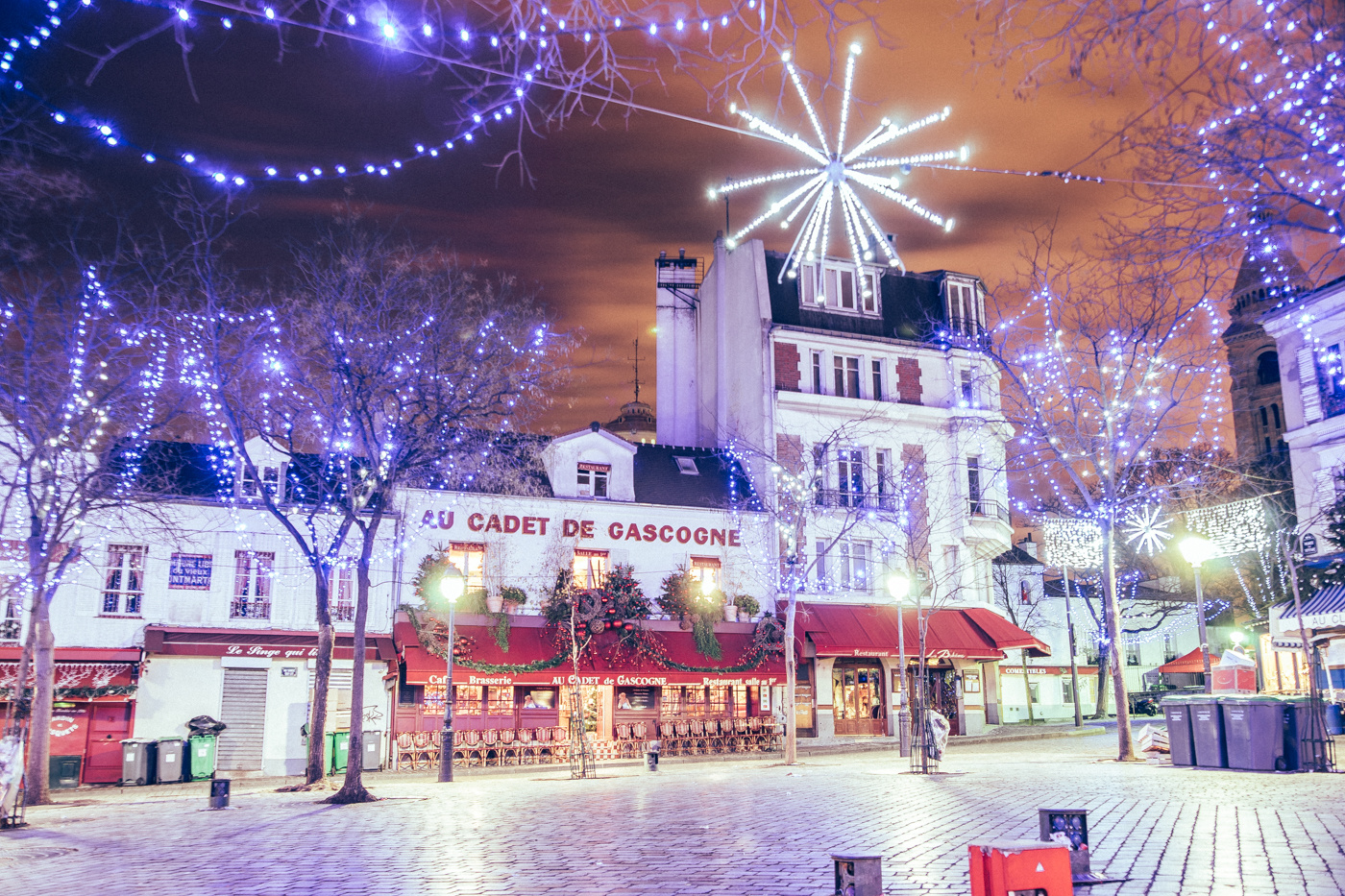 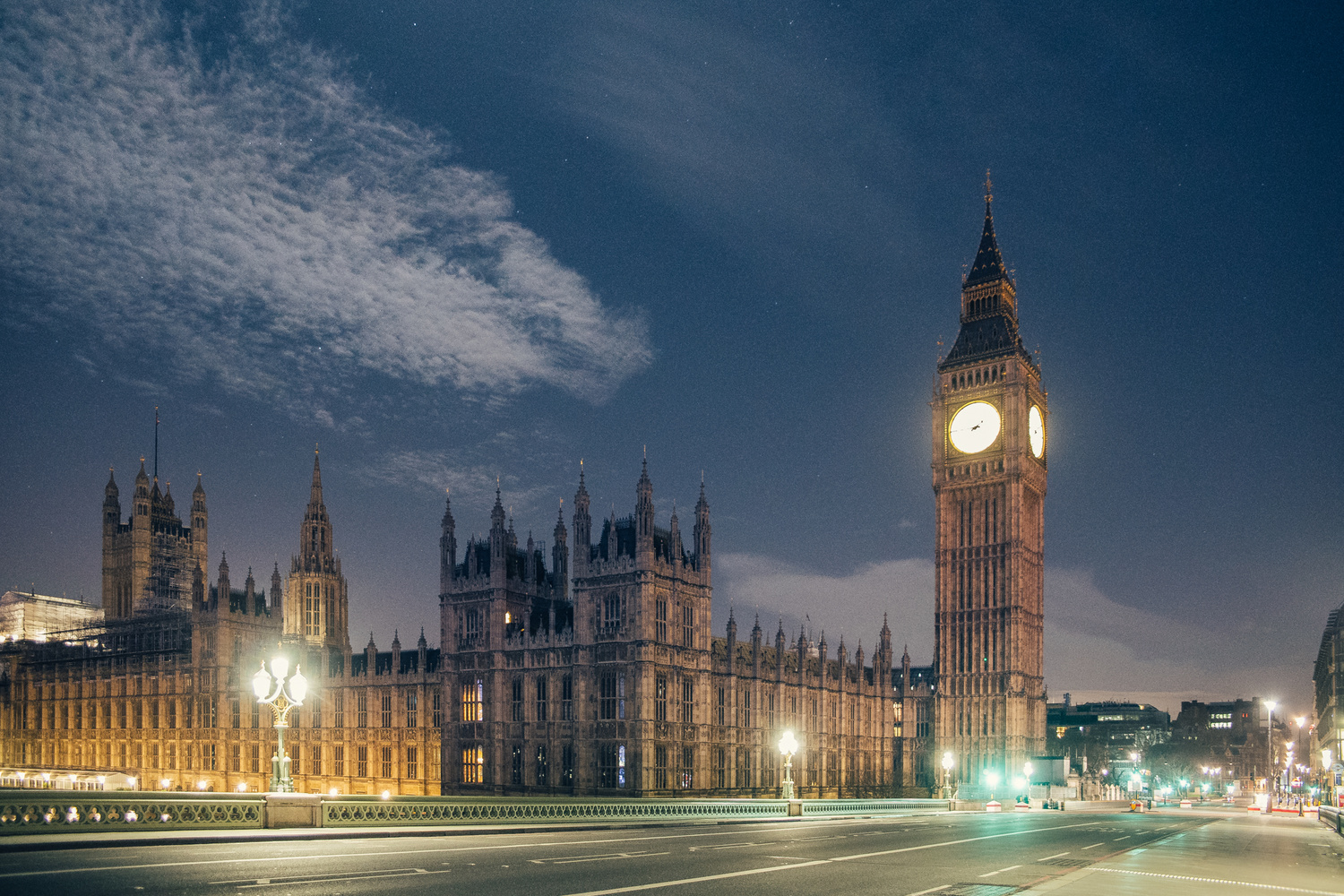 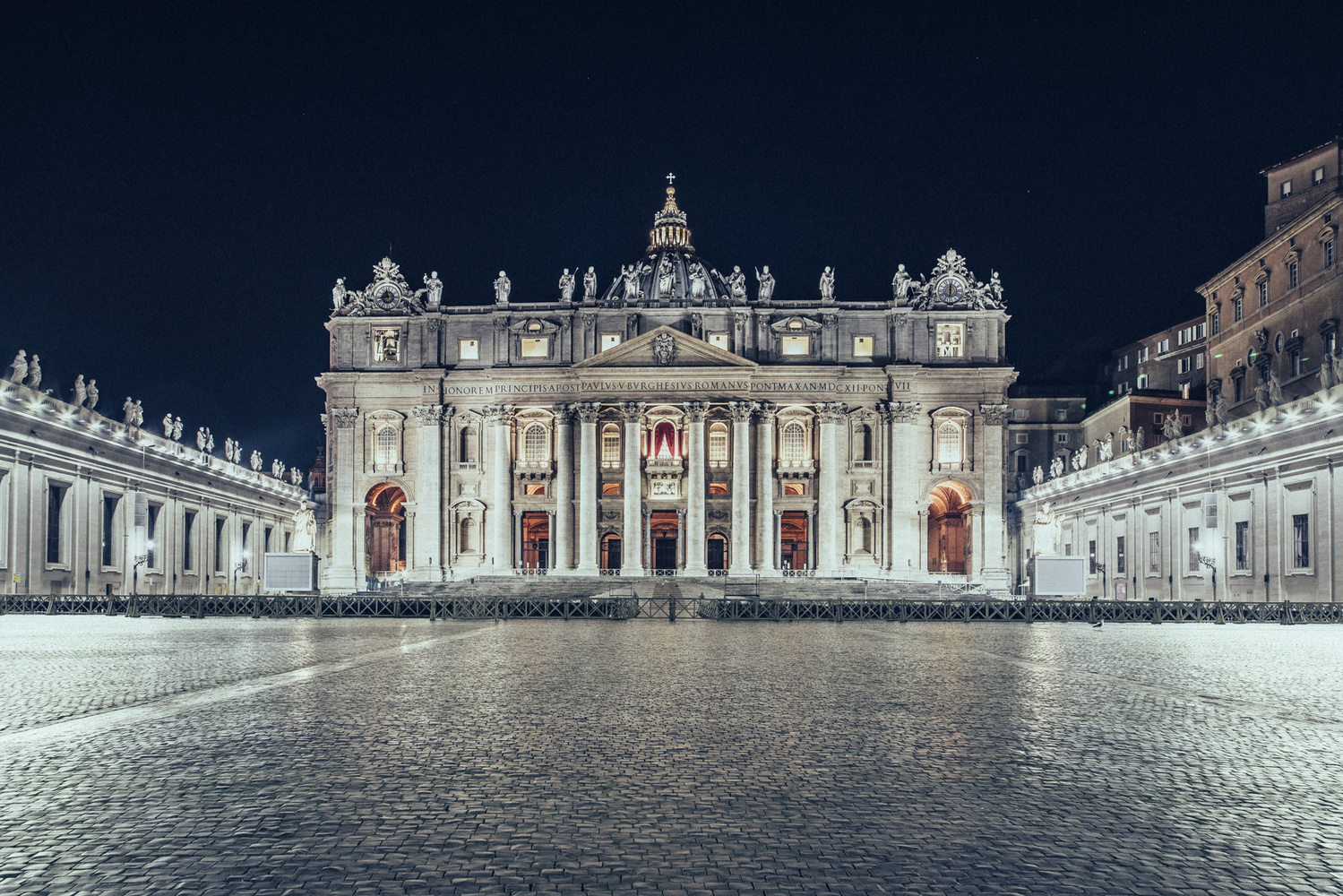 All images by Genaro Bardy and used with permission. 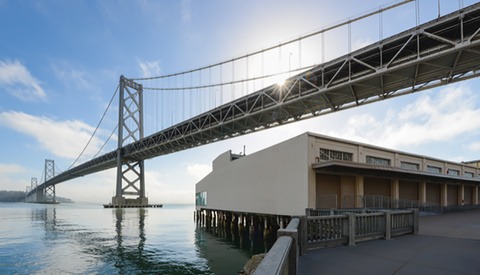 / November 16, 2018
Put Down Your Camera and Improve Your Photography 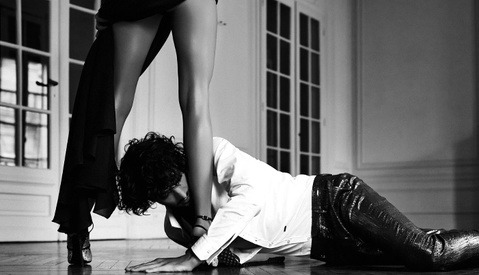 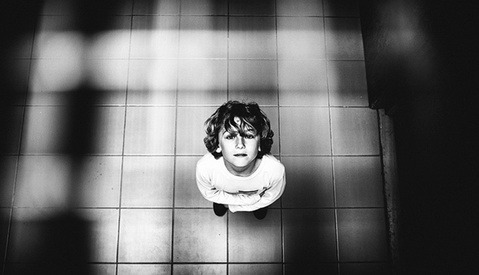 Why all the blown out highlights?

I have no problems blowing out highlights under certain conditions but the level of blown out highlights is simply over the top and ruins the images. Heck, you can't even see detail in the lights and clock on the London pic. That's awful. The shot above it is badly overexposed and most of the images have over the top contrast. Really amateur stuff.