How Do You Take a Picture of a Black Hole?

We've all seen the incredible first image of a supermassive black hole, but how on earth do you capture something so far away and that, by its very definition, consumes light?! 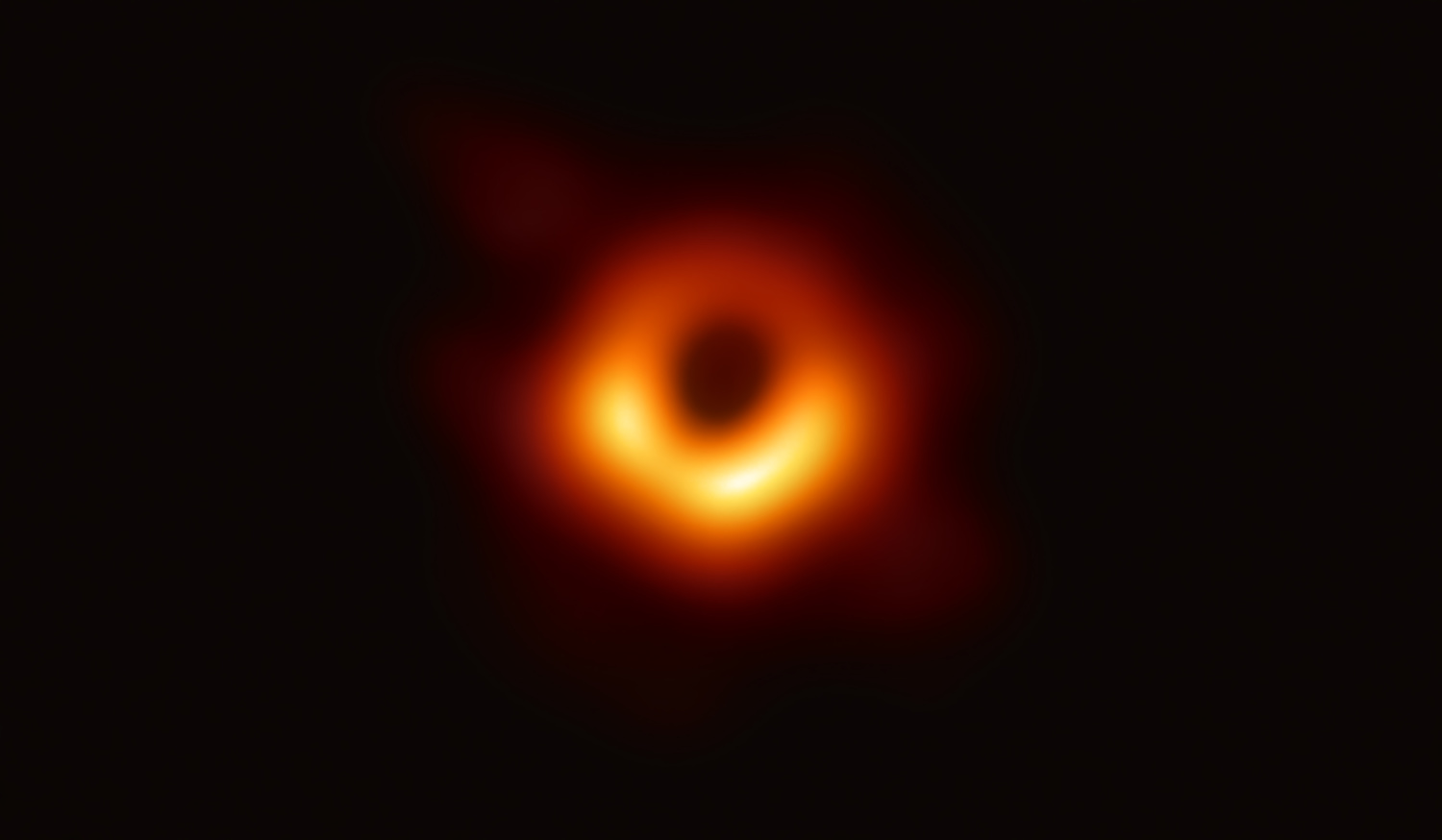 The capture is a significant moment for astronomers and astrophysicists. It may not look much, but the complexity of the work that went in to getting any image at all is staggering. In all honesty, everything that is said about the black hole is beyond genuine comprehension. The black hole is in a "nearby" galaxy called M87, which is around 53 million light-years from earth. Despite its relative small size, its density shows a mass of an estimated 6.5 billion suns. Nothing is remotely relatable and one has to just appreciate the news abstractly, however fascinating.

The problems of capturing a black hole are large and plentiful. The distance for one, means the telescope has to focus in on an infinitesimally small part of the night sky, on a subject that for all intents and purposes, is invisible. In fact, as no light can escape or be reflected, there's nothing for any camera sensor — no matter how advanced — to pick up. However, what we can instead capture is the chaos swirling around the center point. In the above image, what we are witnessing is the event horizon (through an international network of radio telescopes called Event Horizon Telescope) as the light crosses over the threshold. The light we see is from the hot gas that gets heated as it crosses over the event horizon and in to the darkness of the black hole.

The science and mathematics that went in to taking this first images is truly staggering. Not only from a photographic stand point either, but from the complicated algorithms and computation necessary to extract any image at all from the data. In this video, Katie Bouman, a PhD student at MIT, discusses what it takes to capture a genuine image of a black hole for the first time. It's also worth noting, she was perfectly accurate with her prediction of when we would get our first image!

Education
Are You Your Own Worst Critic?

Education
Beginners: This Is Why Your Camera Meter Is Dumb

The image was made by radio telescopes not optics...

Agreed, this image is a representation of radio waves not in the visual spectrum. There is no "light" in that image as is mentioned in the article above. The author is mixing terms which could lead to some confusion.

Yeah, it's not really "a genuine image of a black hole", it's a computer generated image from data collected by multiple radio telescopes. A computer algorithm then constructed the "image". Veritasium has a better Youtube video about how it was done.

Almost sounds like you are describing a modern digital camera. It's not a genuine image, it;s a computer generated image from data collected from a grid of sensors with the data organized by a computer algorithm to construct an image on a screen that a human can see.

But in case of general photography, the person who takes the image actually "see" what he/she is shooting. The device does all computation, but the target is right in front of the shooters eye.

Mike Dixon , Could you please link to the video?

I don't profess to know much at all about astrophysics, but I'm going on what I've read. The project director for EHT says "we have taken the first picture of a black hole". No where do I state it was "optical", in fact the only word I do use is "radio". Furthermore, with regards to me discussing light, that is what we're seeing, however it's achieved. Here's an excerpt that's relevant:

"Feryal Özel is an astrophysicist at the University of Arizona and an EHT collaborator. She explains the shadow as the black hole absorbing the light around it. The light stems from the hot gas that’s swirling around it and gets heated as it falls into the black hole. “So, our telescopes are able to pick up the light as long as it comes not from the immediate vicinity of the black hole, but just outside it,” Özel says. “When the light falls into the event horizon, that part is dark in the image. Whether or not shadow is the perfect word, it imprints this darkness on the surrounding emission.”"

The topic is unthinkably confusing even in its most basic of terms, but I don't believe I've mislead anyone with how I've described it.

The image, from Wikipedia (https://en.wikipedia.org/wiki/Visible_spectrum) depicts the wavelengths of the electromagnetic spectrum.

From EHT, "We are working to include other millimeter telescopes into the EHT array in order to improve the resolution of the EHT and eventually be able to produce images of the black holes in Sgr A*, M87, and other sources."

The EHT, and other radio telescopes work in the millimeter, sub-millimeter, or centimeter range of the spectrum. Visible light is in the nanometer wavelength. As visible light swirls in the chaos around the black hole, it is accelerated to the point that it cannot escape, however, a black hole does emit a massive amount of radio waves after the light emitting object is consumed by the black hole. As a result the "light" we see in the image is simply a based on the intensity of the radio signal being observed crammed into a 0-256 range as based on Dr. Bouman's algorithms. Again, from EHT "As more telescopes are added to the EHT, we will be able to produce images of the emission around black holes". They are indeed imaging radio wave emissions, not visible light.

While you don't specifically use the word "optical" in the article, referring to the use of a "camera sensor - no matter how advanced" implies a traditional optical wavelength gathering devices as would be discussed on a photography blog.

Great read, that. Yes, perhaps it was sloppily worded but it was a paraphrase of one of the people on the project's words. It was meant to suggest that it doesn't matter how good a camera sensor is, it cannot do this job. That is, they had to go a completely different route.

You render it and tell everyone it's an image.
Like the moon landing stuff.