This Photo Took Over 11 Days to Expose

As photographers, we generally think of long exposures as being on the order of a few minutes, maybe a few hours if you get deep into astrophotography. This exposure took far longer than that, however; in fact, it took over a week to gather enough light for the final image.

The Hubble Ultra-Deep Field is an image of a small portion of deep space lying within the constellation Fornax that is 200 arcseconds to a side, making it an incredibly small slice of the night sky. And yet, within that minuscule slice lies about 10,000 galaxies. The image was meant to search for galaxies that existed about 13 billion years ago (between 400 and 800 millions years past the Big Bang). 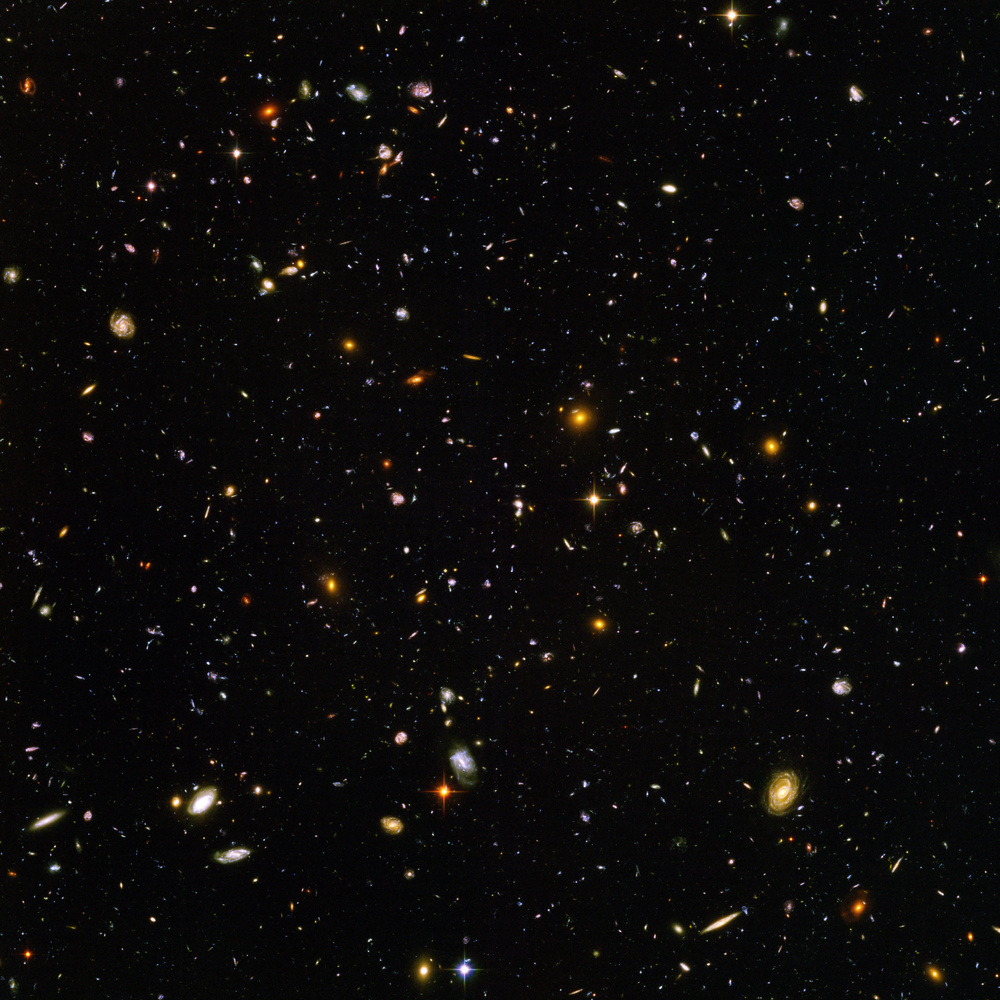 The image was created using four filters (centered on 435, 606, 775, and 850 nm), with exposures captured across 400 orbits of the Hubble Space Telescope, with each exposure normally around 20 minutes, allowing for two exposures per orbit. When all was said and done, the total exposure time amounted to an incredible amount: just under one million seconds or about 11.5 days. So extreme was the exposure and so small was the area that was focused on that it would take Hubble a million years of imaging to cover the entire sky at the same degree of sensitivity.

You can view a higher-resolution version of the image here.

Images by NASA and the European Space Agency, used under public domain. 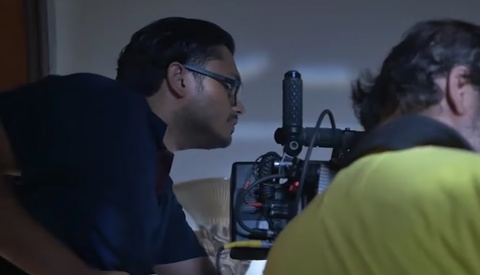 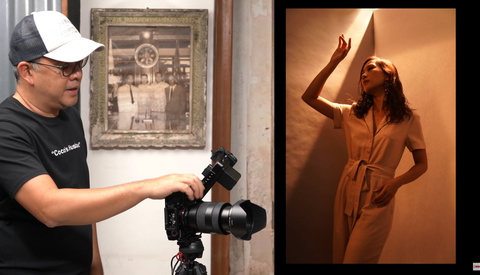 BTS / October 24, 2021
Creative Lighting Techniques You Can Recreate at Home 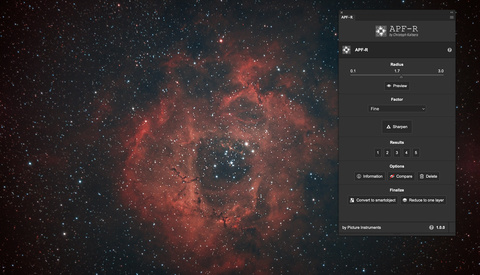 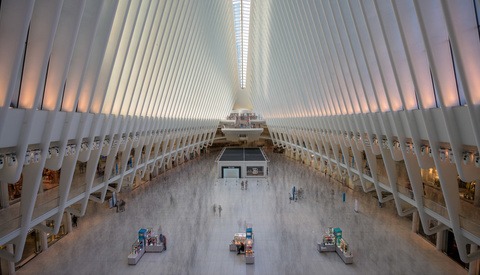 Photoshop / July 4, 2020
It’s Time to Rethink How You Handle Cloning Out Distractions

What's the resulting image from that? :) 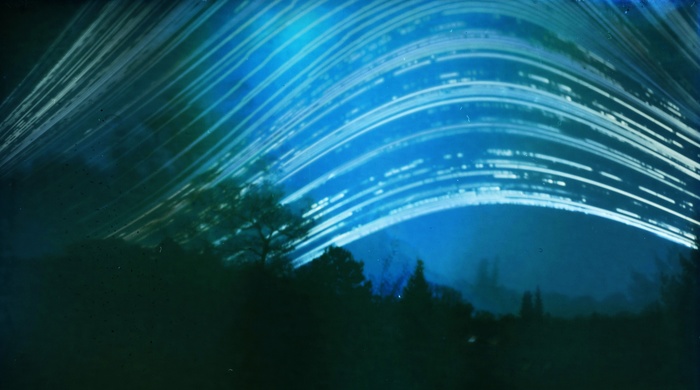 The sliver of the night sky that is looking at is the equivalent to holding up a penny and looking through Lincoln’s eye....and it has over 10,000 GALAXIES....each containing BILLIONS of stars.....and each of those stars has the potential to be a sun to a planet. So the idea that we could possibly be alone in the universe just doesn’t logically make sense from the probability of those numbers. And this image proves that.

Check out Eric Whitacres Deep Field for a scientifically accurate yet totally CGI fly through of this image it’s pretty cool.

Thank you for mentioning this amazing piece of work!

scanning the universe for 1 million earth years would stuff for a really weird sci-fi VR movie :))

To give a perspective of what 200 arcseconds are: you peep through a drinking straw held at arm's length.

Astronomy is such a terrific subject! The Hubble Deep Field and Ultra Deep Field images have been considered by some as the most important photographs ever taken. Makes you realize just how insignificant this rock and all that it entails really is.