With more mirrorless cameras shipped than DSLRs in 2020, the pivot to mirrorless has occurred. Nikkei's report on 2019 mirrorless sales was therefore eye-opening; however, it is the 2020 numbers that will show the shape of the sector. So, who are the winners and losers?

The topline figure from research firm Techno System Research, as reported by SankeiBiz, is 3.26M units sold, which is fairly close to the 2.9M from CIPA shipment data. That total was made up of 1.15M units from Sony and 1.05M units from Canon. Yes, Sony and Canon account from 2.2M units or some 67% of sales, with Nikon trailing at 250,000 units or 8%.

The headline takeaways, if you take the figures at face value, are twofold: firstly, Canon has made significant in-roads into Sony's grip on the market, and secondly, Nikon is selling less than last year. Let's remind ourselves of the 2019 figures (units sold):

The 2020 reporting doesn't explicitly mention Fuji or Olympus, but given that there are 800,000 units unaccounted for, this broadly correlates with last year's numbers even if total CIPA shipments shrunk by 900,000 units from 3.8M in 2019 to 2.9M in 2020. Specifically, the hit has come from Sony and possibly Fuji and Olympus.

Let's look at those two points in more detail. There was a 24% drop in mirrorless units shipped, yet Canon has apparently increased units sold by 12%. That's a remarkable performance in a COVID year where sales are dropping and is due in large part to the early release of the R5 and R6. Meanwhile, Sony has seen a drop of 30%, a significant dent in its mirrorless aspirations that maybe represents how competitive the marketplace is and challenging the trading conditions are. However, it only released the a7S III, with the a7C not arriving until October and the a1 in January, so maybe the year is a bit misrepresentative of Sony. Secondly, Nikon has seen an 11% drop in sales, that on the back of supposedly record mirrorless cameras sold, although that could well be end-of-year trading. Either way, it is not a confidence-building year for Nikon and shows there is still much work to be done. 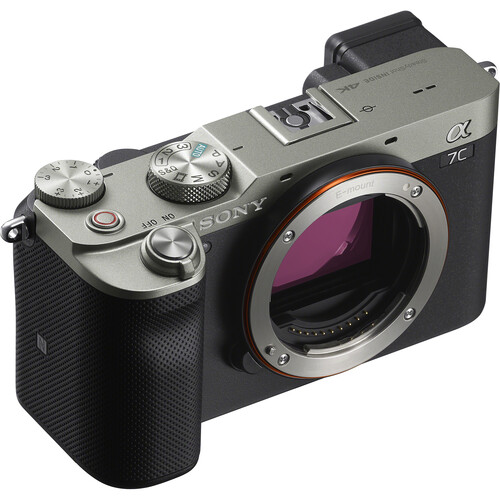 On the DSLR front, it is much the same as last year, with Canon's 1.71M units against Nikon's 650,000, this against a backdrop of CIPA shipments falling from 4.4M to 2.4M. This clearly exposes the combined effect of COVID and declining DSLR sales. They are still an important source of income and a large sector to service for manufacturers, but mirrorless is undoubtedly the future.

As the global economy starts to recover, the split between DSLR and mirrorless sales will be important as sales shift from the former to the latter. As a result, the relative performance of Sony, Nikon, and Canon in mirrorless sales is critical, as this will determine their respective future fortunes. Also thrown into this mix is how well Olympus performs: it has been successful in mirrorless sales, but the increased dominance of Sony and Canon, along with the future direction of Panasonic, could determine the future of Micro Four Thirds.

What does 2021 hold in store for manufacturers? 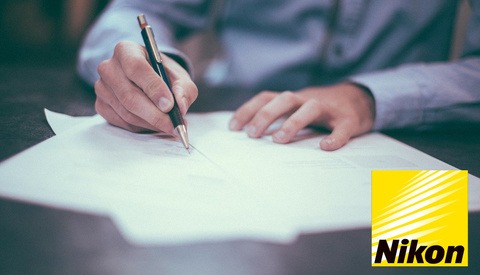 Business / May 22, 2021
Is Nikon's Business Heading in the Right Direction?
Log in or register to post comments
4 Comments

Market dropped by 24% yet Nikon dropped by less than half at 11%. That actually means they’ve done well, they marginally gained market share, so statement “not a confident-building year” is not correct.

Sony is the one that had a bad year, dropping more than the market at 30%.

Don't mind him, this guy is always writing hyperbole about Nikon. This is classic cherry-picking to suit his Nikon is doomed narrative.

It won't be long that Canon will not only be the #1 camera in total sales, they will have the #1 slot for the mirrorless sub market.