GoPro’s Business on a Timeline: A Look at GoPro's Downward Spiral

Now that news has been flurrying around GoPro’s potential demise, let’s take a look back on how they started and what got them into this mess.

I’ve been following GoPro’s business woes for quite a while, and there came a point in which DJI was clearly going from underdog to a serious competitor. After the recall of GoPro's Karma Drone, I realized that DJI’s potential stock market value was far greater than GoPro’s stock value at the time. The numbers weren’t looking good, and since that story, GoPro has announced layoffs and its departure from the drone business.

How did all of this happen, though? Tom Ellsworth, known as “The Biz Doc” on the YouTube channel, Valuetainment, brings us through the timeline. His case study is a short and sweet guide in what happened on a macro level. Ellsworth glosses over the golden years (where they nearly hit that $10-billion mark) and gets right into the nitty-gritty.

There are certain points that I’m not sure I agree with, though. Ellsworth gets hung up on two Superbowl advertisements in 2014 and 2015, saying that this cash should have been spent on the product. That’s all well and good, but while that was happening, the iPhone 6s was released and sported 4K video features (which he mentions). Perhaps the downfall of GoPro is due to consumers having realized they weren't extreme sports enthusiasts or casual surfers – that their footage didn't look half as interesting as GoPro told them it would. 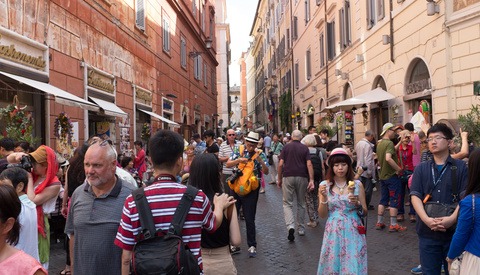 Business / July 18, 2018
Talent, Not Tools, Will Determine the Quality of Your Photography 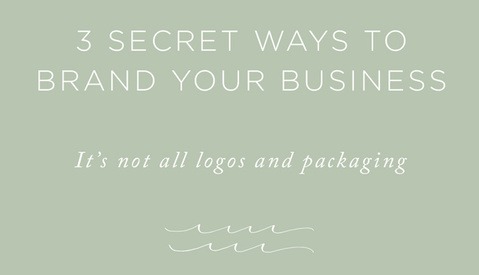 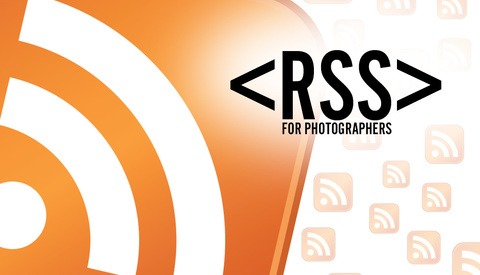 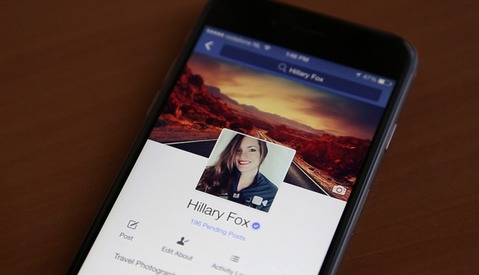 Business / October 27, 2015
The New Facebook Profile Videos Are Great for Your Photo Business 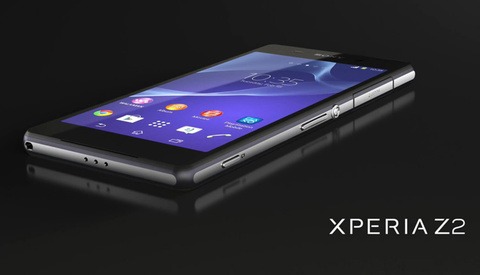 First time in a long time I have actually watched a video posted on Fstoppers. Well done video, important lessons to be learned when running any business of any size. Thanks.

Interesting... what's surprising is no mention of Karma - wasn't that a massive failure with real impact to the bottom line and millions of $$ in two consecutive false starts? At the same time I, and I suspect most other people, didn't even know about the "we're media company now" situation!

I suspect DJI may buy GoPro.

I am not sure what GoPro has left to sell. If the firmware was cleaned up in the Hero 5/6 maybe they are could actually be quite good. A this point I don't trust them not to crash in the middle of a project.

I think DJI can easily capitalize on the GoPro. They're capitalizing on their Hasselblad investments, they look like they know what they're doing. As such, if DJI doesn't think they can capitalize on GoPro, they simply won't buy it. I can't really think of anyone else who would buy GoPro except someone like Sony? I dunno...

As a company GoPro never exhibited much development discipline. They continually released products that had firmware problems long term SDcard support, USB non-conforming. Products were released inadequetly tested and in many cases missing design reviews. I described my Hero 5 Black as a working prototype to developer friends. The design problems accumulated and credible competitors started engineering new products and not GoPro copies. The roles reversed with GoPro copying them. GoPro probably only really understands first person action camera's (all about me). Last fall's GoPro Hero 6/Fusion release clearly was a return to those basic values. Other action camera companies had diversified into second person ( things I am interested in) Garmin and third person (telling a story) Sony.

... And people who already owned GoPro cameras realized the cameras they owned were still ok and that they really didn't have to upgrade.

Also no mention of the $70 clones from China that are 90 percent as good as the GoPro for a fraction of the money. For the vast majority they are "good enough", and that $70 gets you a whole compliment of mounts instead of paying GoPro a hefty premium to actually use your camera the way you want to use it (bar mounts, suction mounts etc etc). I suspect that most of the people that wanted a GoPro already had one, and the rest of the market wasn't opposed to considering the clones... Every one of them is a lost sale that would have gone to gopro in the early days.