After a long weekend with too much food and too little exercise, I found myself receiving a gift that contained both a product and a lesson.

On Saturday afternoon, I strolled out the door for an afternoon walk. Headed no place, in particular, it was simply too nice of a day to spend its entirety glued to my couch. So, I decided to grab a camera and do a bit of a walkabout to explore the neighborhood. I’d barely made it down the driveway and past my front porch before the first alteration to my destination.

As I passed my front door, I noticed a small box sitting in front of it. I’m a big fan of discovering gifts at my front door. Usually, these gifts are the result of some ill-advised late-night online shopping. And it’s not at all unlike me to completely forget that I’ve ordered something until it shows up a few days later. But this strange arrival was doubly confusing, as I picked up the box only to see that it had been sent by Nikon. I’m a lifelong Nikonian, so it’s not that I wouldn’t have ordered anything from them. But usually, the items I’d order directly from Nikon are of the larger/more expensive variety and not the kind of boxes that take me by surprise.

What could be in the box? Like hundreds of thousands of others, I’d jumped on the preorder list for the recently announced Nikon Z 9, hoping to be among the lucky ones to get my hands on the new system earlier rather than later. But this was too soon for that given that even the earliest estimates for customers to receive that camera were still almost a month away. Additionally, despite its medium size, the box itself was far too light to contain a camera body or even a lens. So, what the heck was in there?

I safely stowed my mystery box inside and continued on my planned walk. Box or no box, I was desperately in need of some sunshine. But thoughts of what might be in the box abounded until I returned home, grabbed that key on my chain with the sharp teeth but whose intended lock has long since disappeared, and I sliced a gap through the packing tape. Inside the box was a baseball cap, along with a nice note from Nikon Professional Services thanking me for a previous order. They weren’t specifically thanking me, per se. I’m sure thousands of other customers received a similar letter and am under no illusions that it was handwritten by the president of the company with a picture of me hanging over his head. Still, it was a small but significant touch by the company to show appreciation for its customers and to make its customers feel valued. I’m sure that many of you might have expected that story to have ended with there being a camera in the box, but, in many ways, this small gesture is a better example of the things companies can do to retain customers long-term. 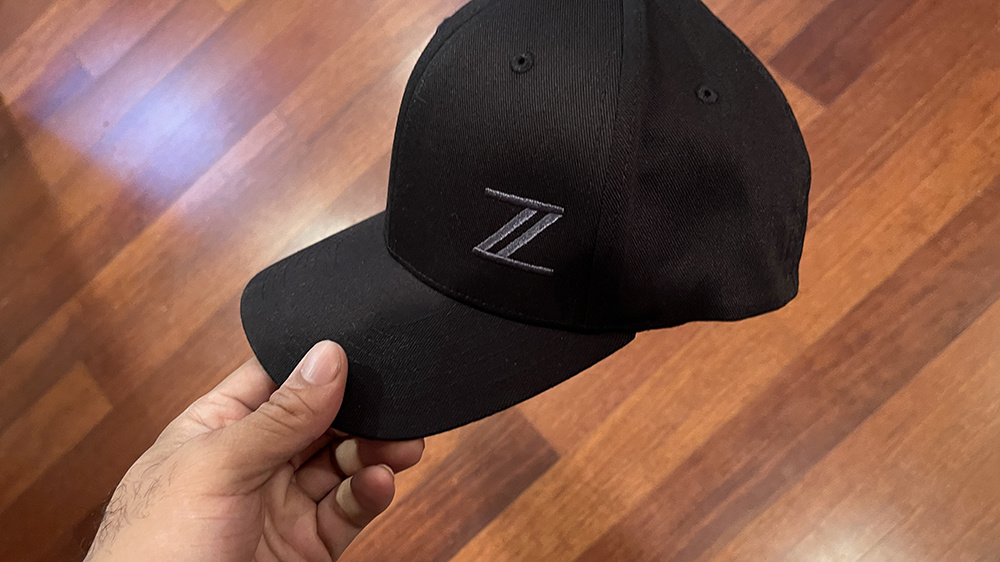 Aside from a pat on the back for Nikon Professional Services, the story also reveals a lesson about business. You can attract customers by having an incredible product and making the right marketing decisions to get that product in front of the right people. Once you get the customer, you can deliver that product or service with such aplomb as to far exceed expectations and make them feel they got their money's worth. You might even impress them enough to give you another try in the future. But when you want to sustain a business in the long-term that will keep customers coming back to you for years to come, the relationship you foster with them can be even more important than the appeal of your most recent product. This applies to camera manufacturers. But it also applies to the photographers who use those cameras to run our small businesses.

Your clients are more than just the brand name in the email signature. Your clients are individual human beings. They aren’t just Coca-Cola. They are Dave, Sarah, and Mark. They may work for a massive beverage company. But, they are, in essence, just human beings who, like all human beings, appreciate being valued. And just like the unexpected baseball cap that showed up at my doorstep this weekend, there are little things you can do in-between the big sales pitches and the actual photoshoots that can have a big impact on your relationship with your customer. And, ultimately, your bottom line.

Perhaps you are a family and wedding photographer and remember to send happy anniversary cards to your clients every year? Maybe you are an advertising photographer and take the time to craft a promo that not only shows off your work but is something that a client can use. I remember seeing a few years ago an example of a product photographer who specialized in the alcoholic beverage market who would send his clients to drink recipes along with his marketing material. It might seem unrelated to his actual images, but his specific customers likely appreciated the bonus.

These little touches don’t necessarily require financial investment either. After a good friend of mine, who was also a business partner, passed away some years ago, I still remember the first words of one of his investors. “He never forgot to call on my birthday,” the investor said. Of all the business success, it was the phone calls that the investor still remembers 20 years later. It may not seem like much. But those two-minute calls every year helped strengthen the glue that cemented the bond between them and kept them doing business together over the years.

How you chose to go about building your long-term relationship with clients is as individual a choice as the clients themselves. You’ll have to come up with a way to connect to your client base and build the bond. But whether your strategy is a well-timed gift or a few kind words, taking the time to go the extra mile for a client can be the difference between a standalone shoot and an ongoing engagement. 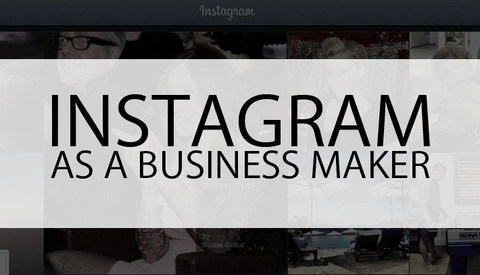 Business / November 21, 2013
How Instagram Brought Me Business After Only One Week Using It 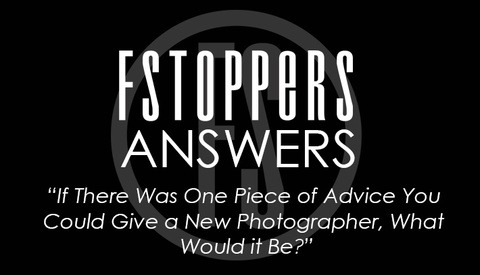 Business / October 2, 2013
Fstoppers Answers - If There Was One Piece of Advice You Could Give a New Photographer, What Would it Be?
Premium Photography Tutorials

Excellent article and is very much appreciated. Thanks!!

Thanks! I've long admired your work.

I also received a hat and the letter. Hopefully this means we are getting the Z 9 soon!