What Are Some of the Downsides of Becoming a Professional Photographer?

Loving what you do is the goal of most, but can doing what you love threaten that passion?

I carried it everywhere from as young as I can remember. Every luscious green field was an opportunity. Every English cobbled alleyway, every crisp blue day, every Saturday morning with my Dad ferrying me to locations, that little treasured object of mine was in my hands and ready for action. Once I was in my late teens and I realized I had no chance of making a single penny out of football, however, I put that ball down and picked up a camera.

Even back then and through rose-tinted goggles, I didn't expect to love photography as much as I did and do, but I remember that I didn't have any interest in becoming a professional either. As I got better at the craft and the camera got to spend more time obscuring a third of my face, it did feel like an option, at least. I was being offered money to take pictures of people and events, and on occasion, I'd accept. But right up until a job interview after university for a position I had no interest in, I'd hidden behind an old adage that dissuades all sorts of folks from trying to make money from something they love to do: that passion will seep away as soon as the task becomes a job. The person imparting such wisdom usually made "job" sound like such a dirty word that I believed them. Looking back, though, I do wonder if the risk is really any risk at all. Surely, it's better to try to do something you love and lose that relationship, than seek that job you don't love for the rest of your life just to protect it.

Either way, time nibbled at that adage's value to me, and at the point, I declined that job offer, I felt I had to try to become a professional photographer. That is, it was no longer a jump I was willing to make, but rather a compulsion that I had to leap. That phrase did worry me for a few years, along with a whole host of others, but I plowed on. And did I reap the real truths of the matter? No, not really. As is often the case with generalizations, some of what I heard was partially true, partially false, and nothing was black or white. What I will discuss in this article are the warnings over becoming a professional photographer that had some truth to them. 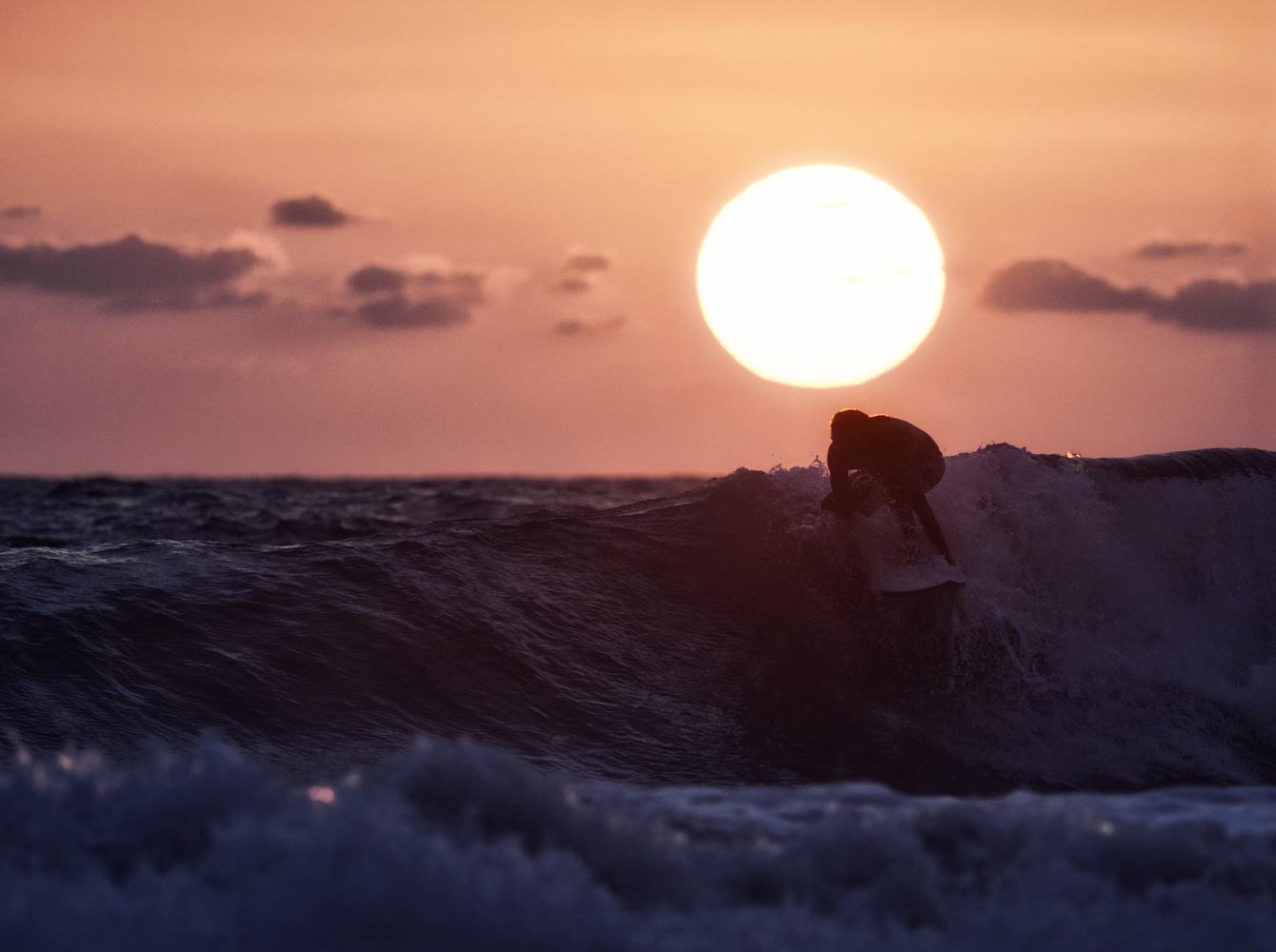 Falling out of Love With the Craft

This is a complicated downside and certainly not as straightforward as saying: "yes, you will fall out of love with photography if you make it your job." My relationship with the craft hasn't worsened, but it has changed. I don't find myself taking my camera on every single trip out of the house anymore, nor do I get excited about photographing everything new that I see or experience. That said, it could be partially down to time spent as someone who captures moments. However, once I've spent a long week shooting thousands of images, my desire to go out with the camera for personal shooting is diminished — undeniably so — and I do get a sort of photography burnout. Working as a photographer changes the relationship to a more complicated and deeper one, which does cost some of the shine, but it doesn't kill it for most people, myself included.

When photography is a hobby, spending money on it is that exciting guilt one feels when purchasing anything for a passion. The dream of making the acquisition and what can be achieved with it is invigorating, and the only fussy, sobering element to it is whether you can justify spending the money right now. When photography becomes your career and therefore a business — one you own — purchases have to be considered on the basis of return on investment, which slaps a lot of the fun out of it. After returning from Fujikina 2019, I was desperate to purchase the GFX 100, and I knew (and still know) that a migration to that system would improve my work, workflow, and results. The problem is, the difference it would have is unlikely to secure me new work, and my current system is far from lacking in high quality, so the numbers didn't work. That's a common frustration and a sacrifice of sorts, albeit not a huge one.

You would think that dedicating all your time to being a photographer rather than shooting when you're not working (or at school) would mean you end up shooting far more. For some photographers (and I'm in this camp), the opposite is true. I spend more time preparing for and securing shooting than actually shooting. For other pros, they spend more time behind the camera than they did, but much less time shooting what they love to shoot. This is another messy area, but choosing to become a professional photographer so you can spend more time shooting won't always give you what you wanted. 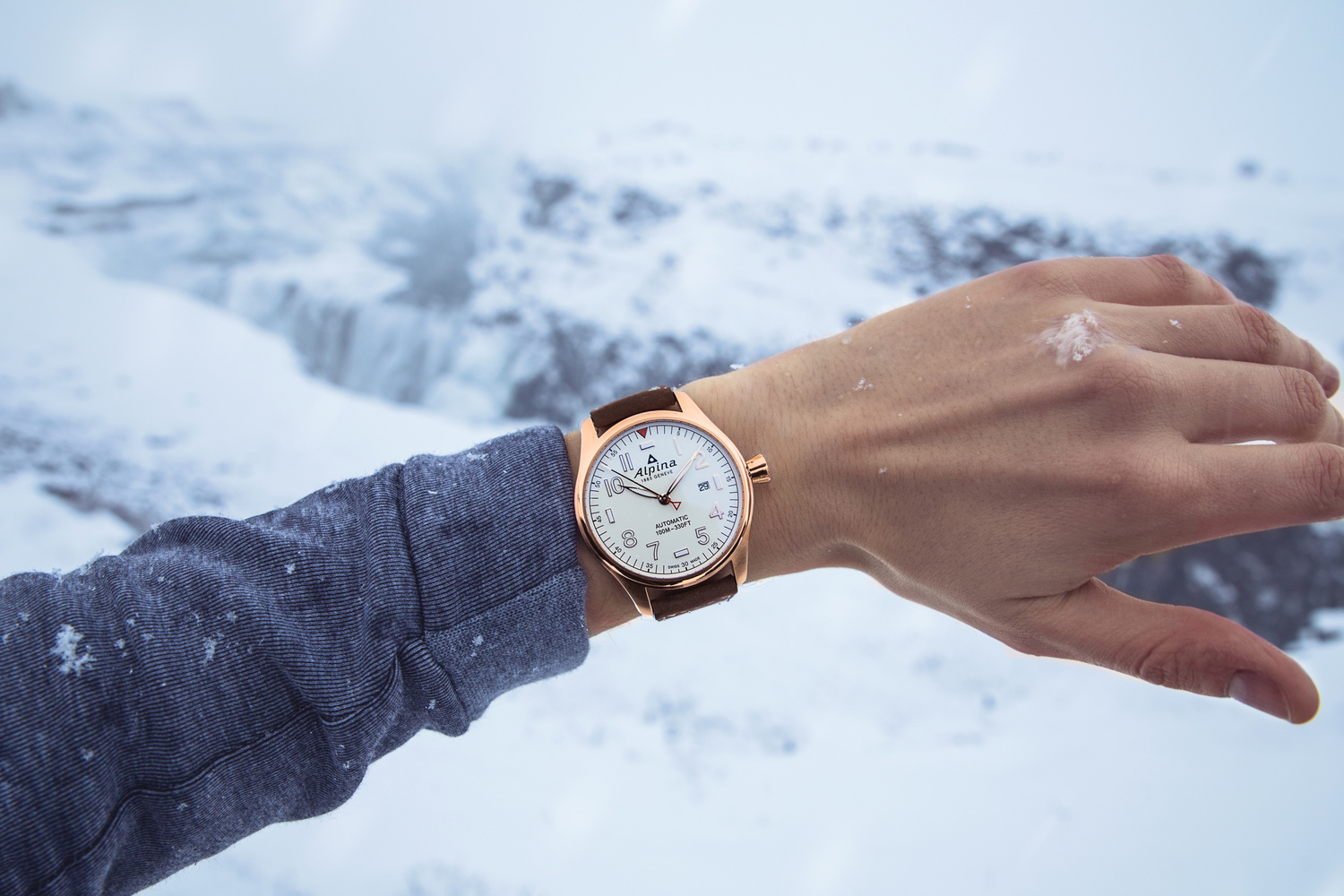 There are a number of other downsides, and this is by no means an exhaustive list. A commonly discussed area is money and how rare it is that a professional photographer will make a good amount of it and even rarer that they make good money per hour worked. A lot of the downsides I gladly endure, because they are downsides for all self-employed or small business owners, but that side of professional photography could certainly have prospective pros turn on their heels and flee.

One note I want to make doesn't really fit before this point, but it's important for me to put it to paper for the sake of balance. The buzz I get from completing a shoot for a magazine or accomplishing something for a brand is up there with the greatest feelings I seem to be able to consistently create for myself. The sense of fulfillment, pride, and enjoyment I get from this element — and it isn't the biggest element — of professional photography is invaluable to me. Well, maybe not invaluable, but bloody important. Every downside of being a professional photographer seems irrelevant or negligible off the back of flagship shoots.

Add Salespeople and difficult clients to your list.
I've been doing it so long now that I honestly don't remember what it was like for me when I got my first camera 52 years ago.
Definitely a job for me and has been for quite some time.
As far as jobs go, it's still pretty good even when it's just a job.
I no longer have the desire to do it outside of work though.

Be at this for almost 30 years. If it wasn't for the photography I do outside of the job , i'd go crazy.

Good article, Robert. Thank you. Do you think that level of professionalism is somehow related to burning-out resistance?

I'm in the midst of quitting. It just comes down to difficult clients. The "women in their underwear" genre naturally attracts some strange clients but recently I've felt that's all I've had. I've had a lot of clients cancelling with a few days notice. I've booked hair, make up and costuming for them and you just get a blithe "oh yeah, I've got something else on!" Then they rebook and then they cancel again. Then they rebook (it's gettting hard to engage my HMUA people who are rightfully pissed off) and they turn up and they're freaks who are going to make my life hell in front of photoshop for the next 2 weeks.

So cutting back on certain types of client at the moment while I try to find new ways to make money. I was going to LA (from Australia) in April to shoot a feature film which I was hoping would be my career transition but now with Corona I might have to cancel. Which is traumatic as I'm 5 figures in the hole and have put a full year of work into the project but less traumatic than passing the virus to my elderly and infirm relatives.

Those sound like the clients you should send to that engineer guy who a few weeks ago was saying he will advertise doing it for free to bug those who make a living out of photography. Engineer (maybe) but totally clue less, certainly.

I think the more difficult question is what the upsides to being a pro photographer are. By most measures, it's a pretty crappy profession to be in these days.

Good article.
I lecture on photography at times and there are always a lot of people thinking turning pro.
The issue for most at that point is their fantasies about getting a phone call, booking a client, shooting with your brand new high end gear and collecting a big check while noting your IG feed is blowing up don't square with reality.

As for losing the passion, you are correct that it changes. It gets lost when the passion is actually just interest slightly higher than the inconvenience of your day job.

It’s definitely not something I’d be giving up my current job to do, no matter how much I love photography.

The main downside for some of us is relative poverty.

10 years in I'm still loving the job, and although I shoot less in my free time, that's because I don't need to, because I'm shooting the rest of the time ! Also, I shoot a lot of stuff off duty that I wouldn't have done as an amateur - then I would have thought "Great light, but what the hell am I going to do with a picture of a recycling truck ?". Now I can enjoy taking that pic for stock, because one day the local recycling company might ask me if I have any pics. And yes, it happens.
And then I've never understood the logic that as an amateur you can spend your income on cool equipment for fun, but then as a pro you suddenly have to justify the costs. I have a macro lens that will probably never pay for itself, but I have fun taking bug pics off duty, so justify it the same way I would as an amateur (with the added bonus that even unsellable pics can be good marketing.)

Good article! I was thinking about turning pro but no I'm not that sure and this article just reminded me why. I'm afraid to lose the passion I have towards the photography and I don't believe that if one turns his hobby into his job, he won't have to work.

"If so, what are the biggest downsides for you?"

I think it is easier this days to become a "professional" photographer with latest mobile phones. I see that in the near future many weddings will start saving money by not hiring expensive photographers, but asking guests to share their pictures on social media. And even give a prize for best picture!