A few years ago, the cruise ship Balmoral was extended by shipbuilding company Blohm + Voss, and the company hired a crew to create a timelapse video of the entire process. What may seem like a rather mundane project to many has been beautifully captured by a company called MK Timelapse - I found myself absolutely mesmerized by the entire process. MK's site is well worth a visit if you are interested in large-scale commercial timelapse work, as well.

But perhaps the most fascinating thing to me is how one lands these commissions; it must have taken years and years of hard work and planning. Not to mention the insurance coverage needed to work on a location like this! Hats off to the guys at MK Timelapse for doing such a fantastic job and creating a great business that captures such a process so well. 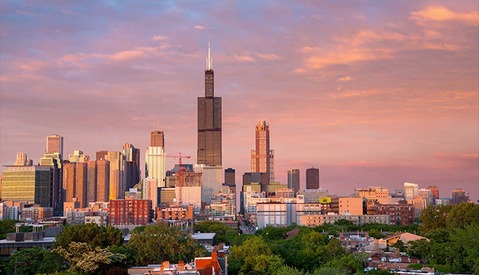 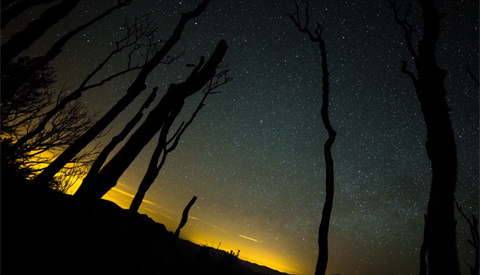 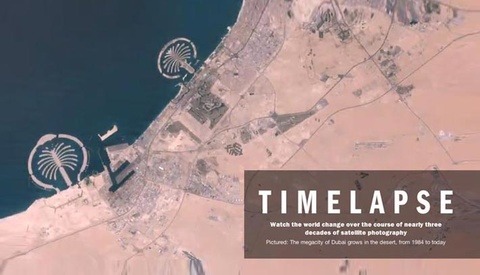 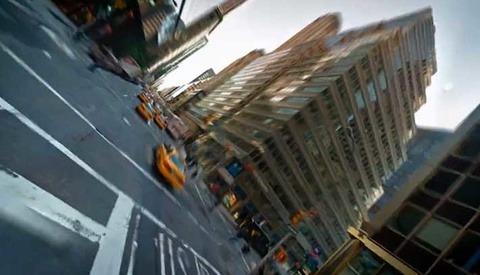 DIY / April 9, 2013
This Street View Hyperlapse Is The Coolest Thing You Will See This Month

Stunningly beautiful.
And nice to see my hometown featured on fstoppers :-)

What a beautiful piece.