Learn How to Make a Blender Scene in 60 Seconds

Skip the hour-long tutorials and get results by having a half decent grasp of Blender already.

There’s never been a better time to get into CG. While the business of visual effects has been bottoming out, use cases and communities have flourished. The NFT market became flooded with simulated 3D content last year, and Unreal Engine is revolutionizing how scenes are rendered.

Since Blender is free, the community that surrounds it is full of talented hobbyists and enthusiastic beginners. Formal training isn’t the modus operandi, mostly. Personally, I’ve been able to get to know how Blender works by keeping up with this community over the years. Some of my article’s images are made in Blender, which saves me tons of time shooting a images.

Ian Hubert has been using Blender for about two decades now. He’s even worked with the Blender Foundation. For some, he made a name for himself with a stunning short film and its corresponding VFX Breakdown. However, I wanted to share his “Lazy Tutorial” series with readers. Sometimes, it’s nice to follow a long and methodical tutorial. Sometimes, a bite-sized guide is enough to spark ideas in your mind. Hubert’s tutorials inspire me all the time.

Hubert’s instruction relies on a user’s prior knowledge. If you don’t know how to add a modifier, then you can look it up. How else will a tutorial fit into a minute?

When I ran university After Effects classes, I had to get past student’s creative mental blocks. Nobody wants to be told what every single button does. It’s too formal and uninteresting. Instead, I asked them what they wanted to learn and brought them to it naturally. It will motivate people when they’re working on something they genuinely like. Hopefully, these guides help readers find creative avenues in CG work. 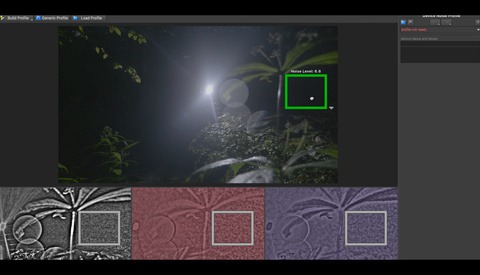 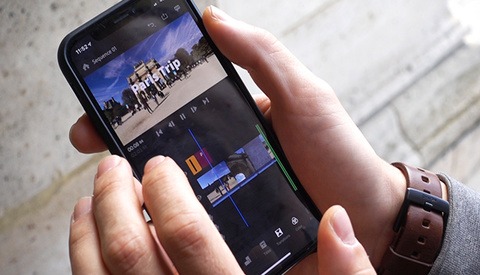 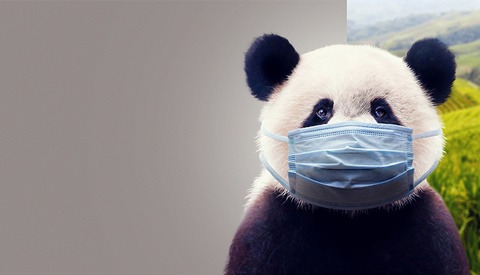 Composite / January 20, 2021
Use Photoshop's Select and Mask To Extract Hair in Seconds 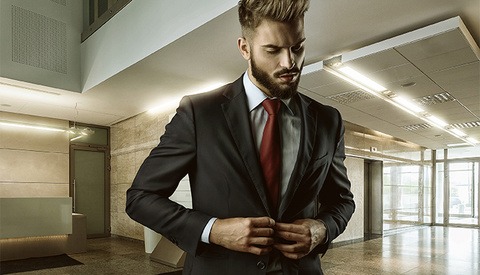 Composite / February 22, 2021
How to Create a Simple Composite in Photoshop 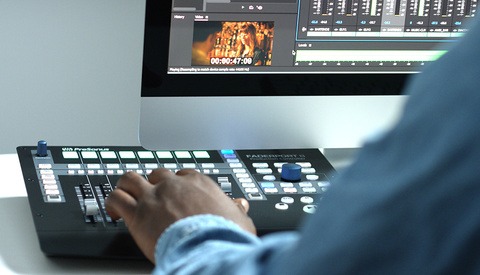 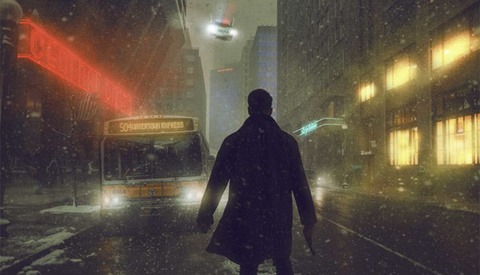 Great video. Before it I didn’t know too much about Blender and was not able to model complex scenes like that. And just after 60 seconds (isn’t it a miracle?) I’m able to do exactly the same!

How would one even begin to learn Blender and all the other animation software out there? I've always wanted to learn but seems like such a steep learning curve.

If you haven't made the Blender donut have you even Blended? He's a great teacher and it's how everyone I know started with it.

Google "Blender for Beginners" (may be). Nothing is too steep if you really want.