Music concerts are often a wide mix of sensory input, and a good concert photographer must figure out a way to capture the full scope of a concert experience in a single image. How well are your images accomplishing this difficult task? Submit your best concert photos to our next episode of Critique the Community! Please follow the guidelines for submissions below to ensure eligibility for your image to be chosen. We will be accepting submissions through Sunday night, February 28th, and will be offering feedback to a total of 20 pictures.

To submit your concert images, you must:

I like it, but I feel like there is too much room above the band. I like the idea of others taking pictures in front of you. Maybe more of that next time? I have done some in the past where I focus on someone else's phone/camera and let the band in the background go blurry, it comes out pretty cool. I just posted one I had done in the past, let me know what you think. 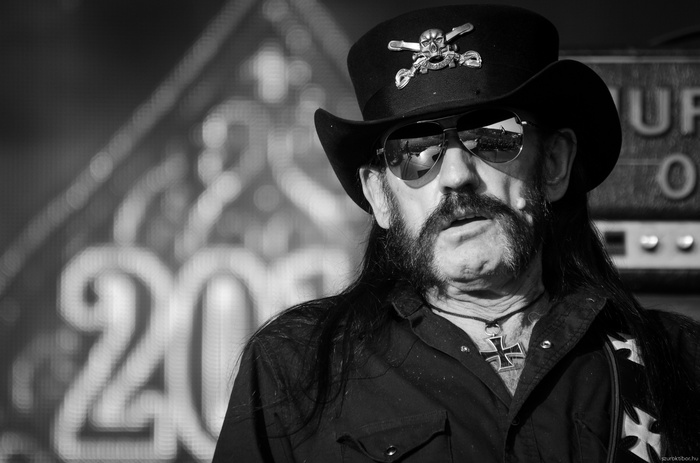 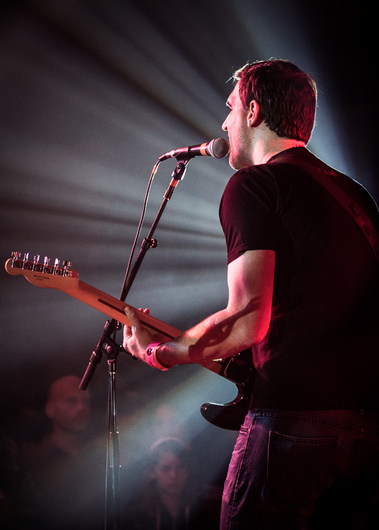 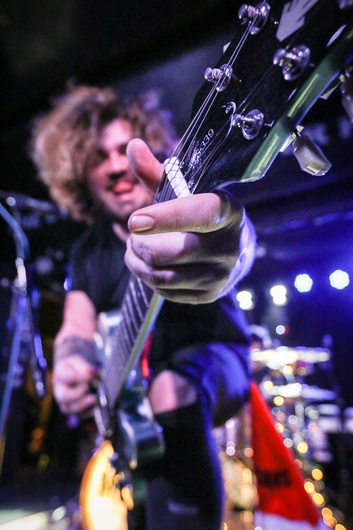 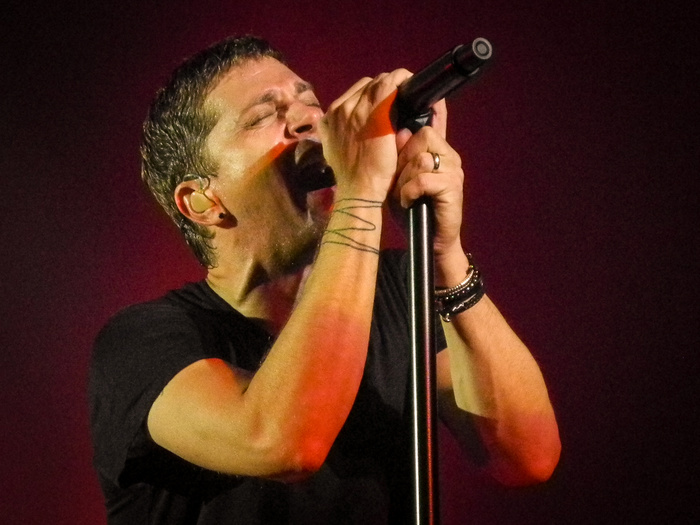 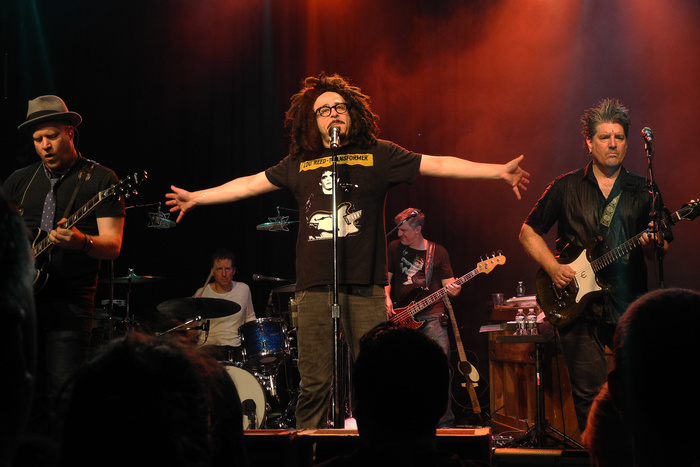 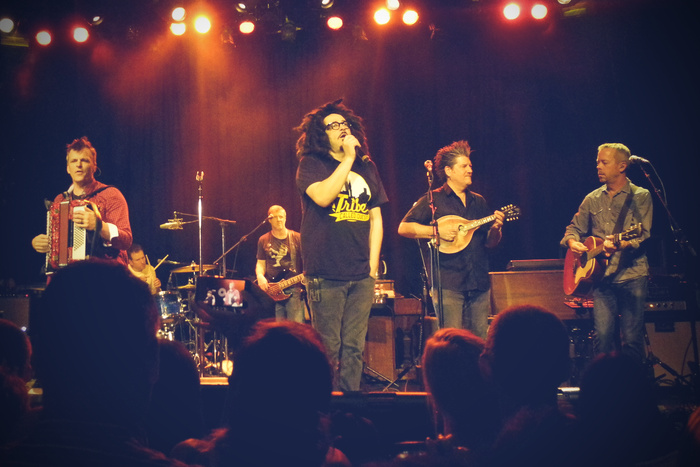 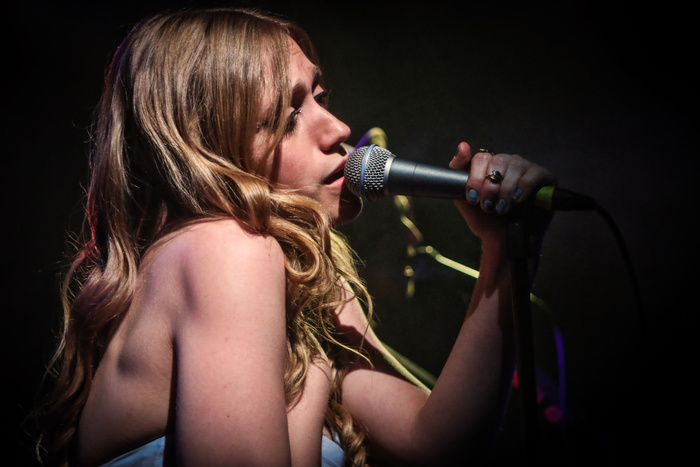 Oh Honey through someone else's eyes. 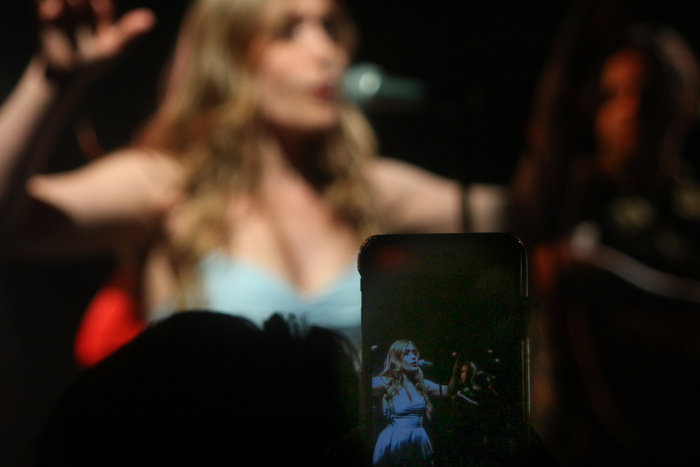 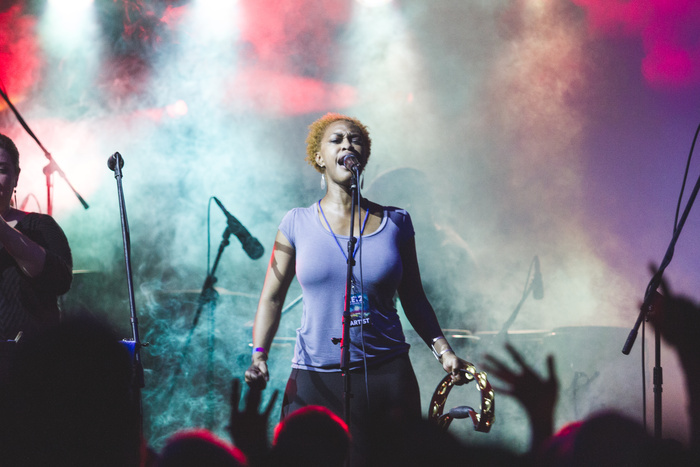 Will McKay
Belt It Out 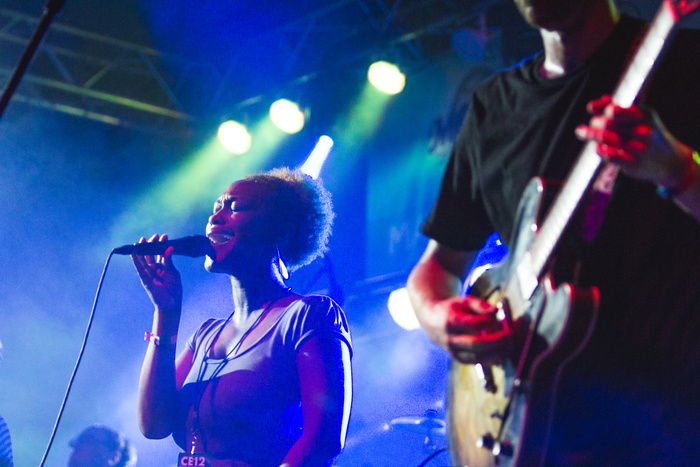 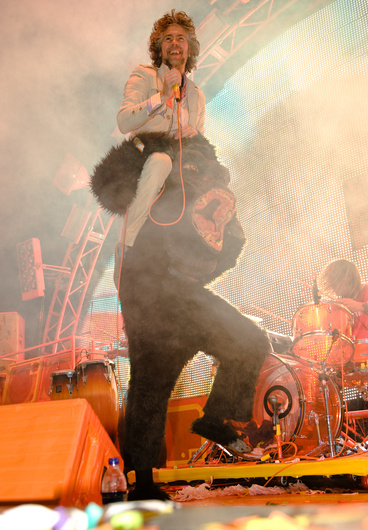 Looks a bit like a young Jimmy Page in that shot. 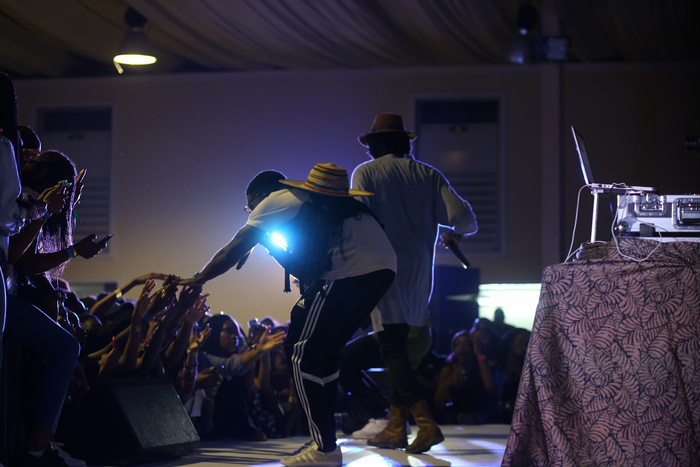 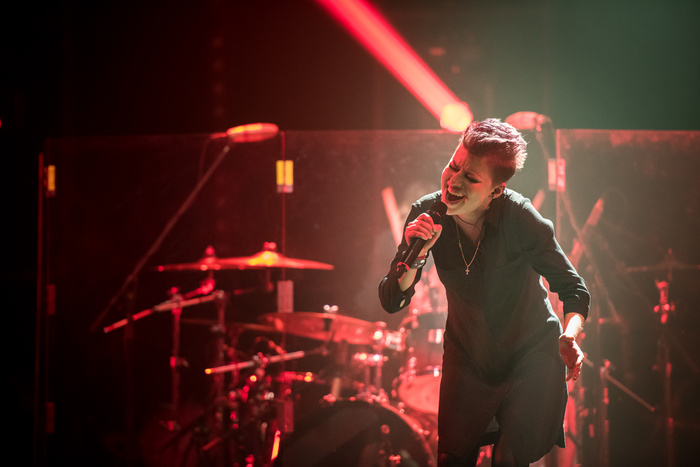 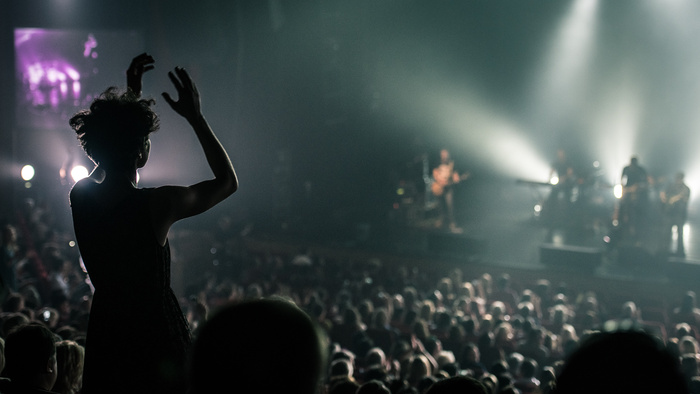 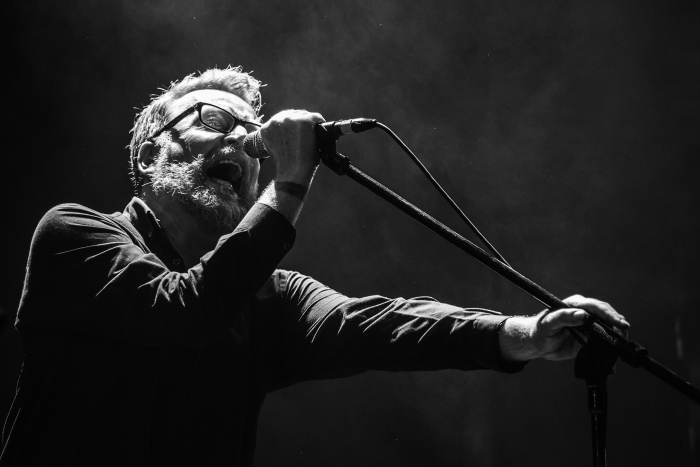 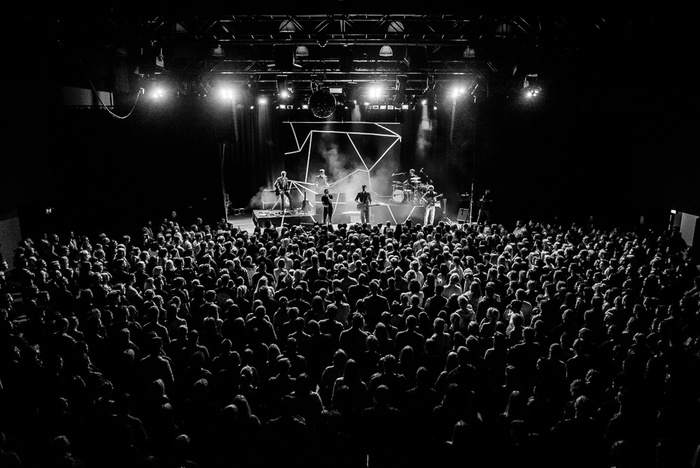 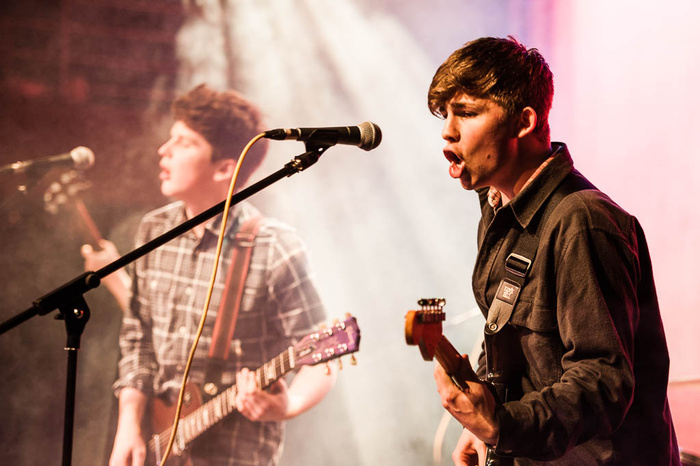 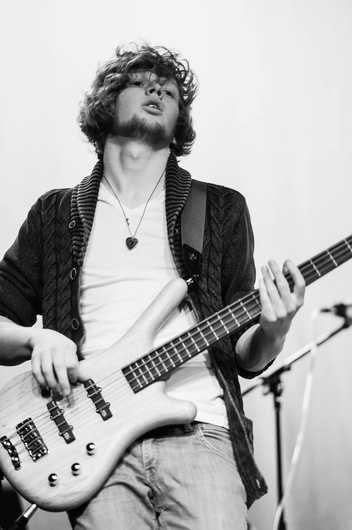