If you haven't seen the latest episode of Critique the Community, make sure to check out the new surprise we've added to the series. As an immediate follow up, we're inviting the community to submit their landscape images now for our next round of critique. Make sure to follow the submission rules below to keep your image eligible to be chosen. Submissions will remain open until this Wednesday, January 17, at midnight.

To submit your landscape images, you must:

Gerd Moors
Smoke on the water 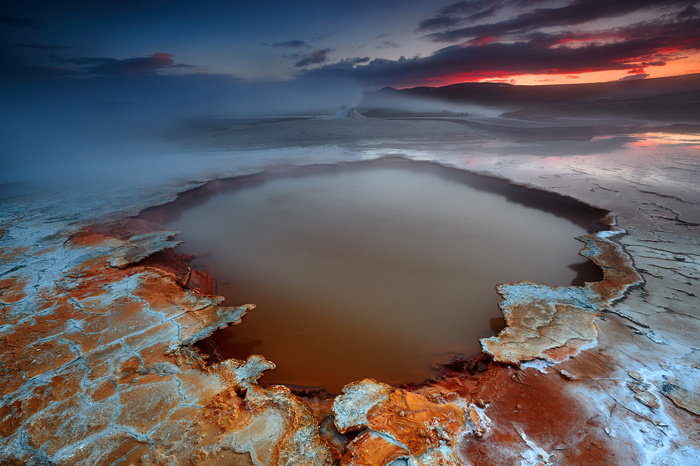 3 star going into 4 star? If I wanted a print of this, I think I'd want more of a 16:9 or something similar for the aspect ratio. Get more of the ground around the spring.

I want to move the composition slightly to the left to give the tree just a little more space to mimic the space between the tree and biker.

Sadly to the left there is more "stuff" which would have the picture look messy.

Depending on what it is, it might make for a good exercise to Photoshop it out.

I am giving this one 4 stars. Love the composition. At first glance, the cyclist seemed to be on the trajectory of going up the tree. This gives the overall image a dreamlike and surreal feeling. Great shot!

I would like to see a little room on the left and a tiny little bit more on the bottom. I like the photo. It's something different. Of course just my opinion and would appreciate any feedback on my photos in my account.

Oh yes, can't wait for Lee to talk trash about it. 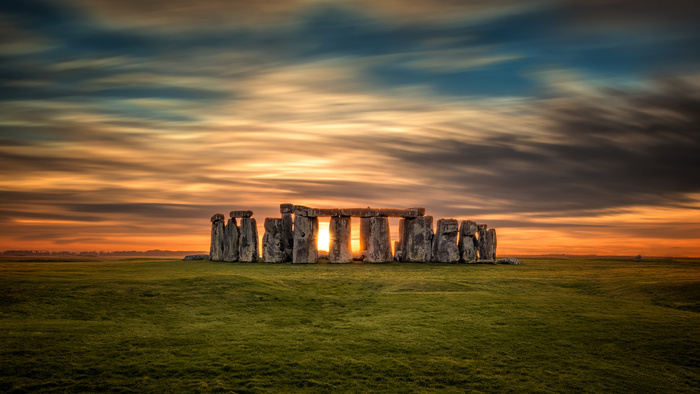 I like it but I think there is too much contrast in the sky... Its a long exposure and there is movement so it shouldnt be that contrasty.

Nice but would have been better to have less space. A Wide angle and very close to the stones ... ?

Actually, photo turned out to be exactly as I planned. I wanted wider crop. Those rocks been there long time and will remain. In the middle of nowhere. That kinda "middle of nowhere" is what I was going for. We all know what that is. Zoom in closer and the magic of Stonehenge turns into bunch of rocks. Maybe next time.

Great image! Composition is simple and there are no distracting elements. Clear differentiation between the foreground, Stonehenge, and sky. Love the contrast and the dramatic feel to the image. It may be too warm for my tastes, but that's a personal opinion. Overall great shot! Keep up the good work:)

Well, it seems he heard (read?) you

Yeah, I guess I have 2 wishes left now lol.

I like the shot however it feels a bit over processed for me. Almost too sharp where the water and rocks seem to be jumping out. Still though I like the shot, especially on a cold winter day here in New England. Of course just my opinion and would appreciate any feedback on my photos in my account.

While driving in Snæfellsnes peninsula (Iceland), I noticed this lost crater standing still facing the storm while everything was washed away by the rain and the winds.

I like the photo. Perfect photo for a B&W and the framing is also spot on. The road or path leading towards the hill walks one right into the photo. Of course just my opinion and would appreciate any feedback on my photos in my account. 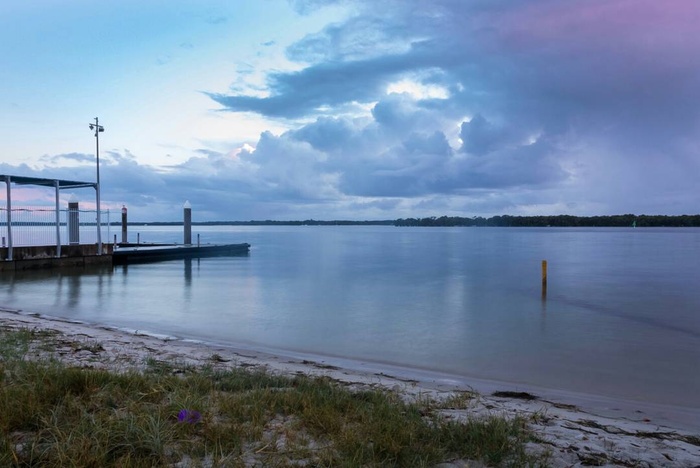 Looks like a stormy afternoon in FL. The only thing that I don't care for is the shoreline. The sky is the interesting part with the calmest of the water supporting the activity in the sky. When look at the shore there is just nothing there of interest. Perhaps shooting from a lower point of view would move the horizon down to the lower 3rd and provide more sky. Of course just my opinion and would appreciate any feedback on my photos in my account.

Thanks so much Douglas, that feedback is excellent and the low angle idea is definitely something I will aim for next time! Very much appreciated. 👊