There haven't been too many raging deals lately, but if you're in the market for a new micro four thirds camera, the Panasonic Lumix DMC-GX1 has dropped to basically ludicrously low pricing. I'm not even entirely sure how Panasonic is making a profit at this price point. Just a few weeks ago it was listed for $300, but now it's down to $239. It's not that the camera is bad either, as reviews have been pretty positive. At this price though, it's not much of a risk.

The GX1 shares many of the characteristics of the recently announced Olympus PEN E-P5, but for a considerable savings. The Olympus is nearly $1500, so if you want to try micro four thirds, the GX1 is a safer bet to place on the new medium- significantly less risk.

Not bad for the price, right? 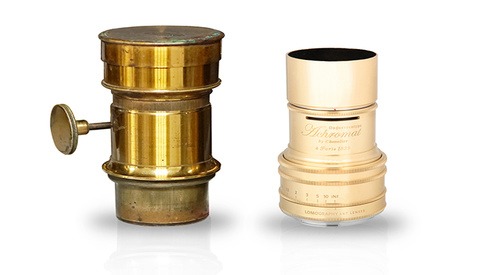 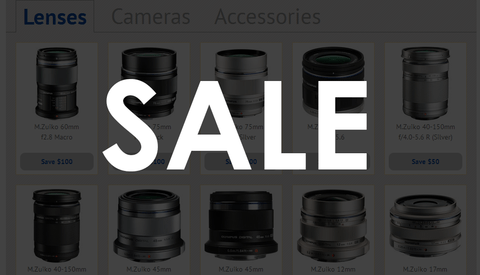 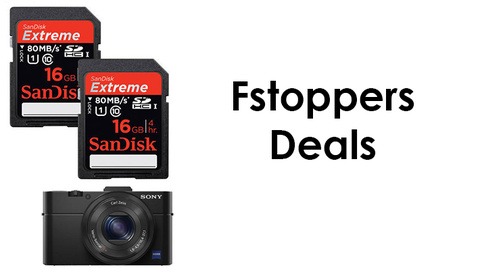 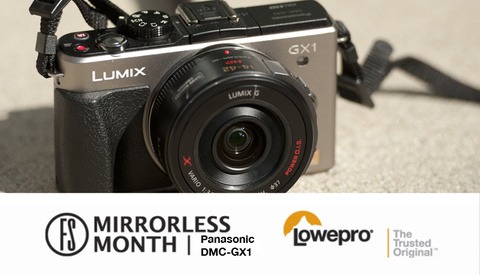 Not as good as the EPL5, but that's twice the price :-(
The EPL5 has high-iso performance that's roughly the same as the D7000/K-5 because it's a Sony sensor.
Panasonic didn't put the GH3's great sensor into the GX1 :-P