A Soviet woman spent nearly 40 years photographing the world around her, but it wasn't until after her death that her photos — and her significant talent — were unearthed. As her daughter began to develop some of the thousands of negatives that she found tucked away in the family attic, she discovered a skilled genius who sadly never felt herself worthy of recognition.

According to RadioFreeEurope, Masha Ivashintsova was born into a wealthy family who lost everything after the Bolshevik Revolution. As a child, she was forced to trade artistic schooling for technical training. Masha’s adult life was marked by depression. While Masha's daughter, Asya Ivashintsova-Melkumyan, recalls her mother always taking photos, Masha seldom shared them with anyone.

According to Asya, Masha had three great loves in her life: a photographer, a poet, and a linguist (Asya's father). Asya says that Masha kept her talents hidden because she believed that her work was insignificant next to the talents of the men that she loved. An excerpt from her diary reads, "I loved without memory: is that not an epigraph to the book, which does not exist? I never had a memory for myself, but always for others." Masha simply did not believe that her talent was noteworthy.

Masha Ivashintsova died at the age of 58 in the year 2000 after battling cancer. Her daughter’s husband discovered the treasure trove of films and negatives during a renovation in late 2017. Her daughter has created a website as a place to display her mother's remarkable photography depicting Soviet life in the last half of the 20th century.

Head on over to RadioFreeEurope to view the full article, and see more of Masha's photographs on Instagram. 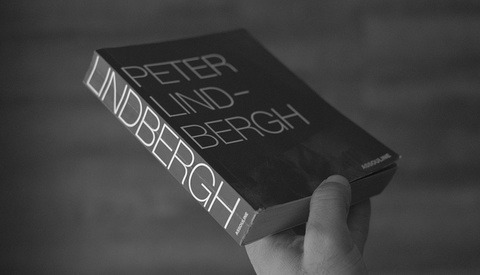 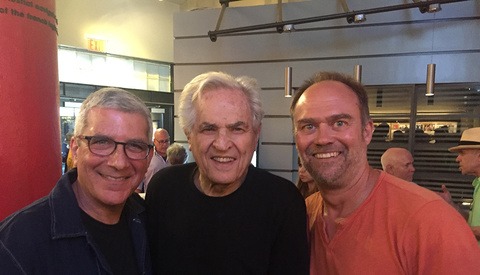 Documentary / September 12, 2019
An Evening with Jay Maisel as Jay Myself

What a sad story, but great images. Thanks for sharing!

That's how it usually goes with artists. Unfortunately. Artists don't have it easy, hard to make money and when the money finally comes in they are usually dead and it goes to collectors or family members.

kinda wonder about the whole found and they have a gallery with prints for sale etc.. :)

lost treasures and story and good way to make A LOT of money:)

could be wrong but a few of these have turned out to be this way :)