The use of drones over sensitive areas is certainly a point of contention here on Fstoppers. I think we can all agree that airports are a no go. Even if the risk is small, the damage could be catastrophic. What about irreparable heritage sites?

The New Indian Express reports that The Delhi Police in India have found themselves in hot water after using a drone to film several famous landmarks.

From a security point of view, drone photography is not allowed at ASI protected buildings. As Red Fort falls under sensitive zone, posting its aerial images online is not advisable. It shouldn’t have been done by a government agency as making those images public is against the security protocol. It gives room for security lapse.

A former director of the ASI has been quoted as explaining that the police have wider powers during the emergency COVID lockdown. Personally, I'm not sure how pretty pictures taken by forbidden methods is a necessary breach of the regulation. This seems like an after thought, an excuse for breaking the rules.

What do you think about flying drones around ancient heritage sites? 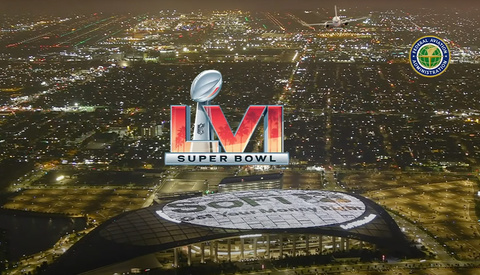 Drone / February 11, 2022
Flying a Drone Within 30 Miles of the Super Bowl Will Carry Severe Penalties 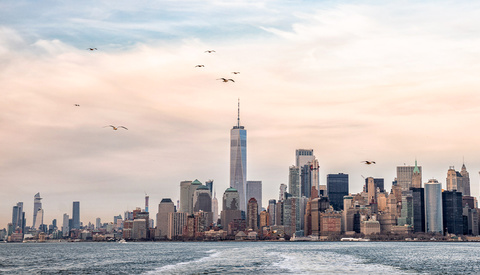 Aerial / June 28, 2021
Own a Drone in the US? You've Got to Do This Before Your Next Flight
Premium Photography Tutorials

Tourist sites do need drone footage to promote them, if promotion is a goal (which is usually is). But it should be done with some kind of permit system. People just showing up and flying drones is very annoying and destroys the experience for others. As for the police using them, well, police in the US are using Reaper drones for surveillance on the current protests/rioting, and that's probably an inevitable use of the technology.

I come across this before in the past. Doing aerial work for heritage sites and venues where mass public gatherings occur. As part of their security protocols they do not allow overhead images to minimize the risk that someone could use the information to plan a terrorist attack. They regularly move the location of emergency exits and other important safety locations on the grounds throughout the year for the same reason. Drone in other parts of the world are also used for other nefarious purposes as well and it's just easier to ban them than risk the safety of visitors and staff. I've done a fair bit of drone work in the middle East and it's certainly an eye opener, most difficult permits I've ever applied for but I certainly understand why.

There is also the risk of causing damage to a site that could be hundred or thousands of years old by someone that doesn't necessarily understand the equipment they are working with and if everyone was allowed to fly their drone it would be really annoying like most of the popular sites in Iceland.

Some of the areas shown in the video are under a strict no-fly zone..& that rule applies to everyone including the police....other than that, I will always be apprehensive of flying a drone over a archeological site...most of the sites shown are more than 400-500 years old...the Qutub Minar(the tall minaret shown in the video) is a world heritage site & is approx 800 years old!! ...people crash there drones all the time...& if that happens it may damage the site...

I agree. The risks are so large for such a small benefit.