How 'The Hideaways' New Zealand Book Project Was Made

Sam Stuchbury and Hilary Ngan Kee’s enchanting new book "Hideaways" is a stunning showcase of tucked-away escape spots all over New Zealand that the creative, urban couple sourced and stayed at while researching the book — and they’re all available to the public.

They set out on this journey to find the little places that New Zealanders go to, for escape. At the moment they live and work in Auckland City. They searched high and low, and have discovered hideaways on mountains, in the bush, by the coast, and on rural farmland. These places have been made by people who have all desired to build something special. With a kindness of heart and a warmth of spirit, they have let others into their private space to share in its magic. By no means are the hideaways in this book the only places in New Zealand to escape.

The book took just over a year to shoot, Sam and Hilary run a creative agency called Motion Sickness so they did this over holiday breaks and weekends. The project was published by Penguin Random House publishing, but it definitely was more of a passion project due to the amount of time and travel that went into it. This short Super 8mm short film alongside it was self-funded. None of the Hideaways paid anything to be in the book they just approached them as they found them throughout their research. They were all really supportive of the project and were excited to be in the book.

Finding the hideaways was the hardest as, by nature, they are often hard to find. They often ended up doing a lot more research than expected and found a few through word of mouth and sometimes luck. They used a Canon mk III and IV and the Sigma Art series lenses (35mm, 50mm, 85mm). Sam also shot some behind the scenes video on a canon super 8mm camera he grabbed on eBay. He also shot some aerial footage and some photos on the DJI Inspire 1 drone. The Canon really stacked up to everything he needed in terms of landscape and interiors shoots, worked a treat and took a beating according to Sam.

Sam used Adobe Lightroom, it was a bit of a mammoth task after shooting for a year with over 5000 images to whittle down and grade. Using a nice vibrancy in the grade but not too saturated. He wanted to capture the natural colors of the scenes but also add a dream like feel to the tones using an Etkar film look as a grade reference. Penguin Random House used a heavy gloss paper on the interior and for the cover they went with a wibalin with grain finish with a de-bossed title, to give it a vintage and homely feel.

Sam and Hilary both have a passion for the outdoors and make an effort not to let their jobs take over their life, hence the need for the book project. Getting out of the city and surrounding themselves with nature refreshes them creatively so the idea of "Hideaways" really felt natural. The basic premise is that they wanted to go on a journey to find the best hideaways around New Zealand and see what these special places mean to different people. A huge part of making the book was giving them a reason to leave the city, get offline, and do something different - I think that’s important to stay healthy.

Sam says, "There is a lot of this ‘hustling’ ‘work until you drop’ entrepreneurial mentality around at the moment, it’s great to work really hard and achieve great things but I feel it is important to not lose sight of that stuff outside of ‘work’. Have balance and know that ‘out of work’ stuff also contributes hugely to your success and inevitably your happiness. Sharing these hideaways and what they mean we hope will help people escape, go on an adventure and get away from it all now and again."

South Island of New Zealand could be really cool for landscape shooters, five that are featured in the book have some amazing surrounding landscapes and would be great to shoot on - Birdseye View Lodge (Timaru), Fossikers Hut (Marlborough), Greystone Pure Pord ( Waipara Valley), Blockhill Edo Cabin (Parnassus) and Mountain Hut (Glenorchy). They are all drivable and between them, you would get a great taste of the South of New Zealand. Amazing spots to shoot all times of the year.

To get a diverse trip another option would be a trip around the North Island, it is pretty easy to drive around in a car, Sam's top picks would be:

-Tawharanui - Stunning beach and easy access campground just a walk across the dunes.

-Great Barrier Island - A short 25-minute flight from Auckland, it takes you back to how New Zealand once was. Some of the best scenery Sam has seen for shooting on the North Island.

-Tāne Mahuta - This is a giant kauri tree in the Waipoua Forest of Northland Region, an incredible sight to see. It is the largest kauri known to stand today.

Please continue with your own questions or suggestions in the comments section below.

Video of the book project. 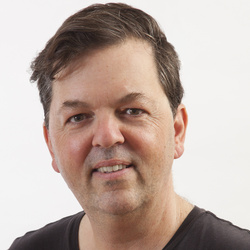 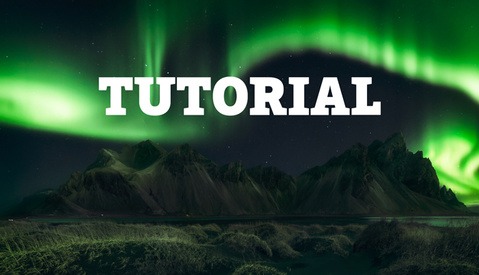 Education / February 3, 2017
The Extreme Guide to Forecasting and Shooting the Northern Lights 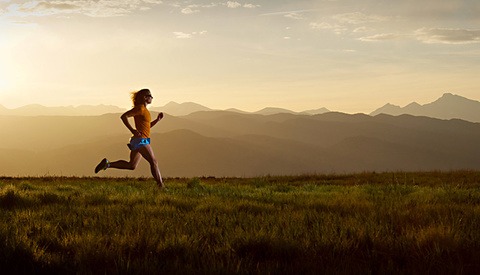 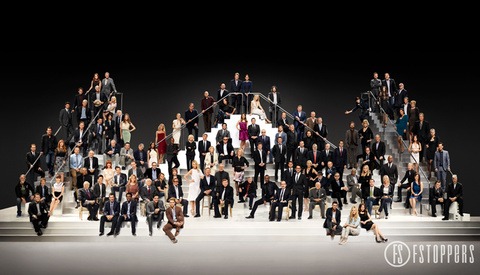