Every genre of photography has its share of clichés, and while that doesn't necessarily mean you should never shoot certain images, it can restrain your creativity by never forcing you to think outside the box and create a shot more representative of who you are as a photographer. This great video examines recognizing and avoiding clichés in landscape photography.

Coming to you from Craig Roberts of e6 Vlogs, this video follows him as he spends a few days shooting landscapes, pointing out some obvious shots, then consciously choosing to avoid them and create something a bit more original. I certainly don't think there's anything inherently wrong with the black and white long exposure of a dock, but at the same time, we've all seen that shot many times, and while it's a solid one to have in your arsenal, it might not really push you to create something truly original. I think all art forms are mostly a combination of using existing methods and examples as scaffolding for reaching new creative levels, and so, one must find that elusive balance to be successful. Use the cliché shots as a jumping off point for exploring other images. 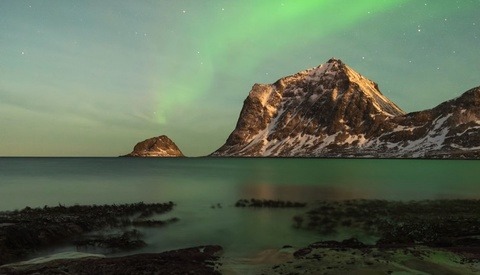 Astrophotography / May 15, 2019
Photographing and Editing the Northern Lights Made Just a Bit Easier 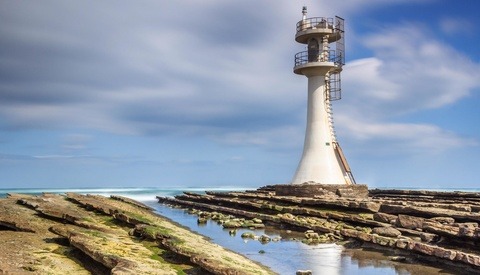 Education / June 23, 2019
So Many Photographers Make This Mistake. Are You One of Them? 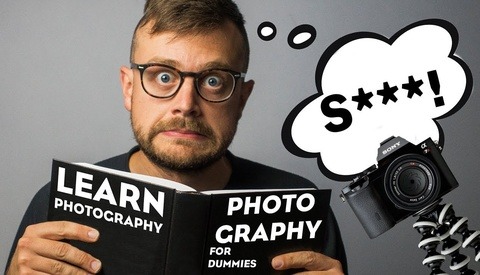 There was an incredible shot right next to him and he didn't even see it! Shame

The world needs more photos of mountains reflected in lakes.