Bring Your Subject out of the Shadows With This Technique

Have you ever captured an image you thought could have been spectacular if not for a stray shadow that rendered it unusable? Don't erase that file just yet. You may be able to recover the detail out of those shadows using this helpful Photoshop technique.

Colin Smith at Photoshop Cafe demonstrates in this tutorial how to use the Camera Raw filter in Photoshop to effectively brighten a deep shadow in a way that appears natural and doesn't sacrifice too much detail.

Obviously, it's always preferable to make an image without having your subject in a deep shadow, but it's simply not always possible. While studio photography allows you to control and shape light to create your perfect image, outdoor photography forces photographers to make the best image they can given the circumstances. In the example shown by Smith, a large adult elephant casts a shadow across the face of a juvenile. Given the angle of the sun to the watering hole, there wasn't much chance for the photographer to get into a position where all the elephants were properly lit.

But with the help of Smith's Photoshop technique, the image is transformed from nice to spectacular. 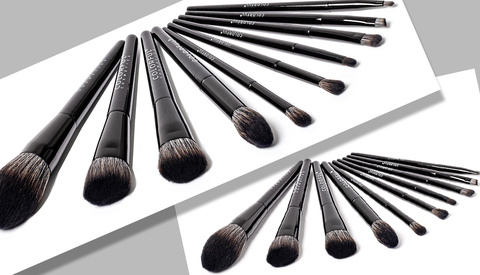 Education / January 10, 2022
How to Create Hard Shadows and Soft Shadows in Your Photography 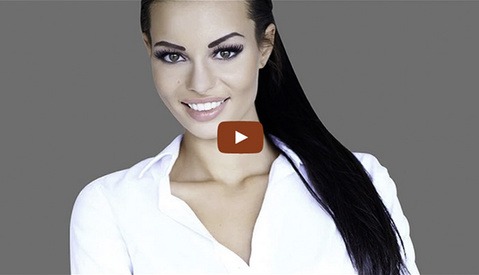 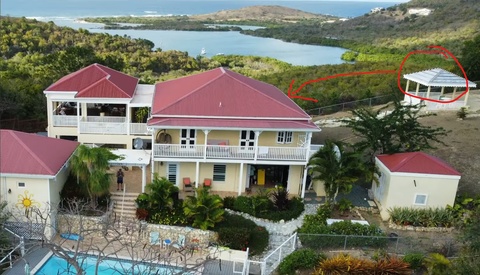 Education / August 4, 2022
How to Change the Color of a White Object in Photoshop
Log in or register to post comments
3 Comments

Very Interesting ..
How about Highlight Fix for next workshop ??

Genuinely impressed at the tone and color matching. That's so much harder than it comes across in the video.

Great video. Thanks for sharing.