The "Masters of Photography" courses are a collection of online lessons provided by, as the name implies, some of the top photographers around today. I tried their Joel Meyerowitz course to see what I could learn about street photography from one of the best in the game.

joel meyerowitz during filming of masters of photography

I was inspired almost immediately with a desire to pick up my camera and head outside. Joel is full of passion and it is very clear that he has spent his life doing what he loves. His words of wisdom are dripping with gems that could easily go on posters – he says things like “photography looks like pictures, but it’s really ideas” and “hesitation is loss, and every picture you lose is a wound”.

We begin in the theory, but quickly go outside to join Joel on the streets of New York as he photographs on the job. He will interrupt his own lines to camera by spotting something that excites him and springing off after it. With an enthusiastic “look at this!” he’s off, snapping off shots that we then get the benefit of seeing full-screen as finished images.

It’s impossible not to be swept up by his enthusiasm. Each video is accompanied by a worksheet giving you homework to go off and do, like reading a photography book or taking your own shots. Even if this prompt was not given, I would have felt a clear urge to do as Joel recommends, and to follow where his inspiration leads.

The educational series is beautifully lit and shot itself, and it feels as though you can see every line on Joel’s face. If there are many, it might be because he is full of so much wisdom – all of which comes out piece by piece in his wonderfully dry, warm tones.

There’s no way to speed up the videos, which means my bad habit of playing courses at 1.5x speed to finish them quicker is thwarted. This might be a good thing, because it means I have to actually sit and look at the images presented – shots from Joel’s archive as well as the photographers that he personally finds inspirational. This is a real who’s-who of street photography, with plenty of famous shots that you will recognize already.

Joel is engaging and full of humor, and when he speaks, it always feels like he’s about to say something hugely important. With such an impressive body of work backing up his expertise, it really is a great opportunity to get an insight into how he works and why he’s so good at it. At the same time, there’s no feeling of exclusion – he makes it clear that anybody can be a great photographer if they work at it.

There are plenty of tips on issues that feel extremely relevant today: how to approach street photography when you are shy, and what to do when people react in an aggressive or unhappy way to your camera. Joel also talks about the issues around photographing people who might be disadvantaged or made to look foolish by the lens: “Photographing someone is recognizing them,” he says. “Not making fun.”

With his real-time exploration of certain settings, he talks us through his precise thoughts on finding images that work. While the shots he produces during the course of the videos are not perhaps his best, it’s a clear illustration of how the mind should work when looking for hidden gems. He advises us that if something calls out to us in some way, even if it doesn’t work from the angle we have, we should go to it. It might lead somewhere entirely different.

A portfolio review session with a group of pre-selected students is extremely helpful. Within a matter of moments Joel helps each student to see which direction they are headed in at the moment, stresses what they should explore and focus on, and reminds us that a current project does not have to be a lifetime project. These discussions are equally inspiring, making you feel that you can reach that place yourself – the students chosen are obviously already excellent at their craft.

Some of the tips and techniques that are the most intriguing include Joel’s personal color zone system, which he uses to ensure good exposures wherever he might be. He also talks about the benefits of the blue hour, the general rules of composition (and why he ignores them), and how to set up anything from a street shot to a landscape image to a still life.

A section of the course is also dedicated to printing and presenting your work, and how to create a photo book. He demonstrates the way he has done this over his career, using tiny printouts of images to create a visual reference for the final product. Joel also talks about collaboration, inspired by a book project which he put together with his wife, and why two artists together can be better than one.

There’s even specific and priceless advice about how and when to get your work into galleries, something that for the uninitiated might as well be witchcraft.

The course is extremely easy to follow. Each video is accompanied by a single document including a summary, homework task, and transcript which students can refer back to later. Joel’s personable nature makes it a pleasure to follow along, and after completing each task and video, students can click a button to mark that section complete. The site then automatically takes you to the next video, so you can follow along without having to fumble to find your way.

I found the course to be very informative and full of gems of wisdom that I frantically sprawled across five pages of my notebook. More useful than all of this was the renewed inspiration to actually go out and work, as well as the aspiration to “do something bigger than yourself” – as Joel says of his work in the wake of 9/11.

In short, I enjoyed the course thoroughly and would recommend it to anyone wanting to learn the genre.

Images used with permission from Masters of Photography 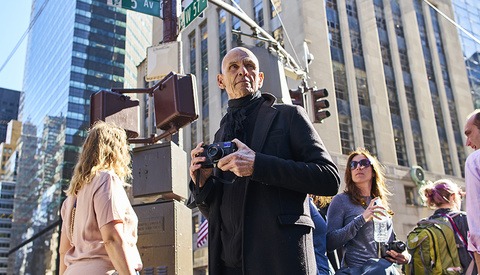 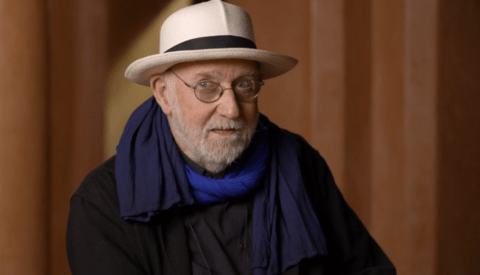 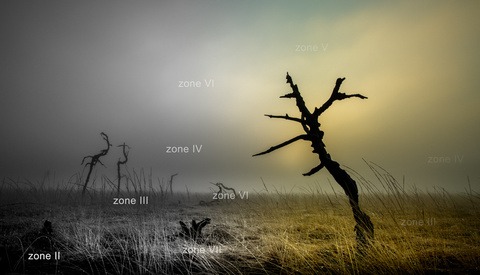 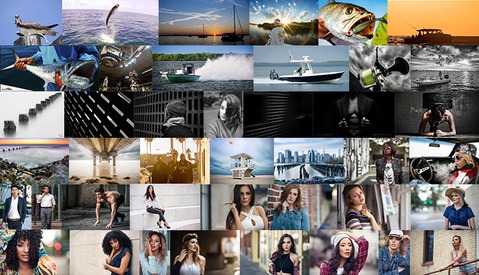 Education / December 15, 2015
How to Really Start Your Learning Journey in Photography and Have Your Work Evolve

He has always been one of my favorites, glad to see he's still around!

Always hated is work, but to each his own.

I first Meyerowitz's work in the 70's when his Cape Light work came to a gallery in L.A. I was entranced and immediately saw the brilliance he brought to landscape imagery. Never really cared for his street work but then I don't care for much street work.

Sounds interesting, but I've actually been wondering about Magnum's course featuring seven street photographers. I'll check this one out though, too.

Joel Meyerowitz can be easily recognized as the master and pioneer of modern photography. He's captured every photograph has established the identity of a masterpiece. It is my wish to learn something from him. Well, it is easy to hire a writer from https://britishessays.net/ website if you want to write an essay on topics like this.