Vincent Laforet Explains How to Use a Tilt-Shift Lens

In my recent article "Why I Love My 20mm Lens to Shoot Weddings," I explained why I love the 20mm focal length and also explained some of the distortion effects to be wary of. What I didn’t explain is that some of these distortion effects could be fixed by using a tilt-shift lens. In the following video, Vincent Laforet explains the basics of how to use these lenses to fix distortion, as well as how to add interesting focus effects to your images.

Laforet walks through all the dials and levers of a Canon tilt-shift lens (other versions may differ) as well as shows an example of why and how to use the shift function of the lens. When you tilt a wide-angle lens up or down, it causes vertical lines to pinch in toward the center due to the distortion. The way to fix this, with a tilt-shift lens, is by leveling your camera to where there is no distortion, and then using the shift function to adjust your framing up or down.

We were given an example of how and why the shift function should be used when shooting horizontal. The next step we need to know is how to set up and use the lens for vertical shots when given similar circumstances. When shooting vertical we see the same distortion effect when we tilt the camera up or down. To correct this, the lens is rotated so that the shift function goes in the vertical direction instead of the horizontal direction we saw in the first example.

A difficult thing to do with wide-angle lenses is take panoramas, since the tilting of the camera up/down or left/right causes distortion. One of the great things about the shift feature is the ability to take distortion-free panoramas. This is done by leveling the camera, so there is no distortion. Then, shifting the lens in whatever directions you need in order to complete your panorama.

The tilt function is the feature that can be used to create interesting focus effects. One of these effects is what’s known as the miniature look. When shooting wide and then tilting the lens up or down, you move the plane of focus to create a very shallow depth of field effect.

Another benefit of being able to adjust your plane of focus is the ability to extend your focus. This is useful for situations where you want two different subjects in focus that are different distances away from the camera. 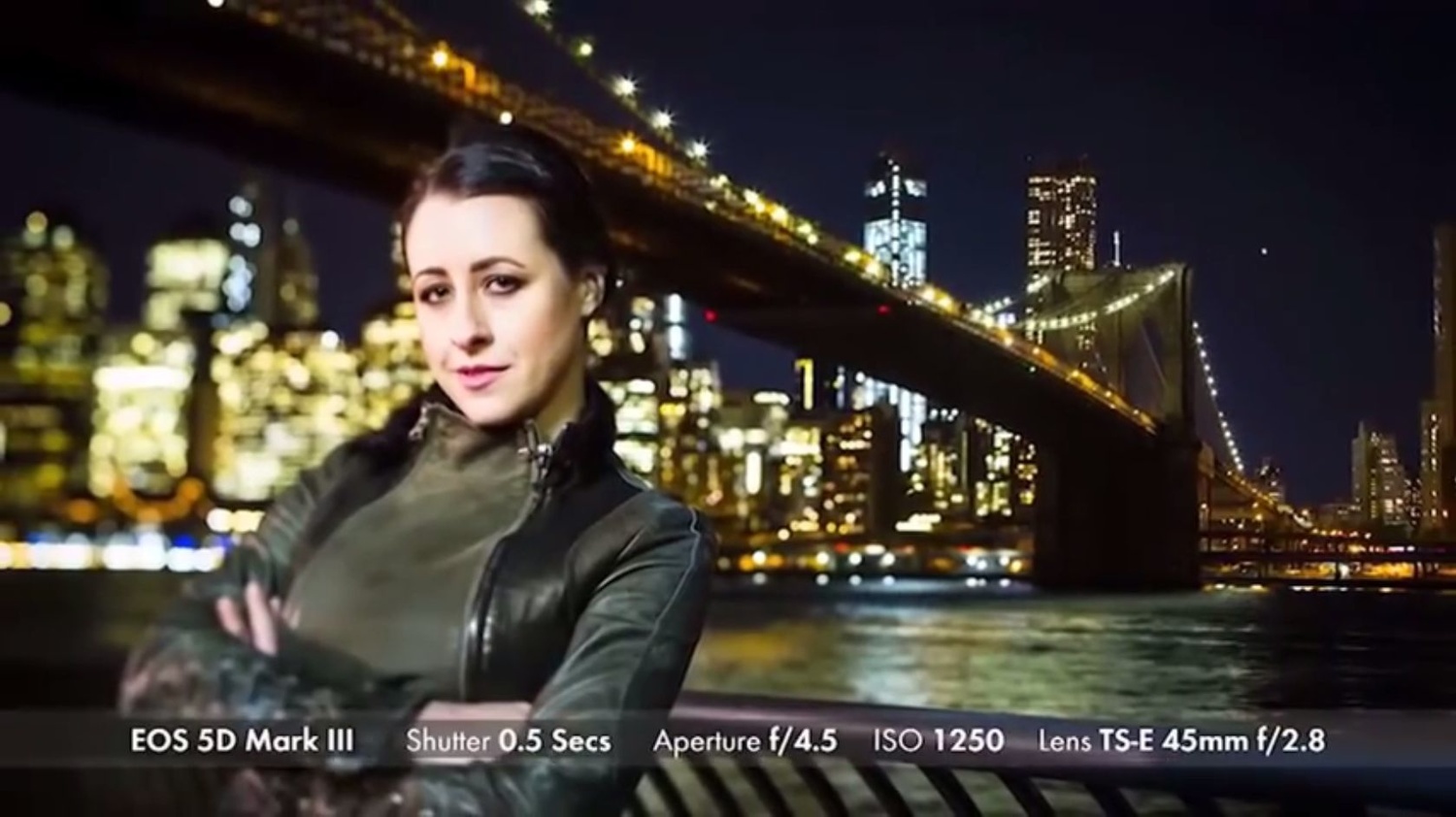 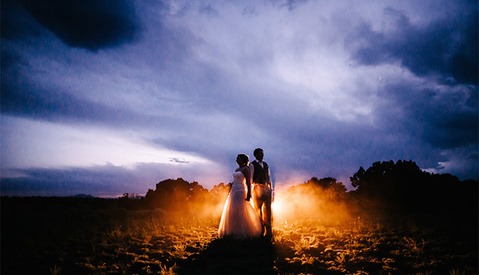 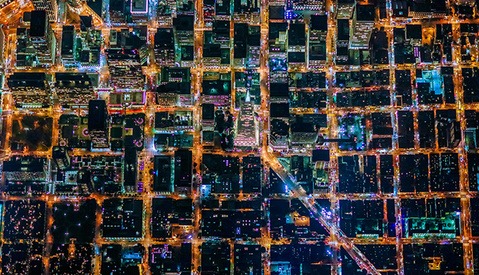 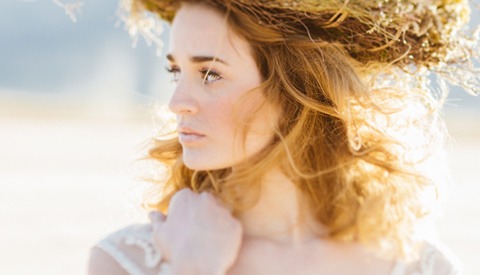 Reviews / March 14, 2013
My New Favorite Lens Is Not Found In Very Many Photographer Bags 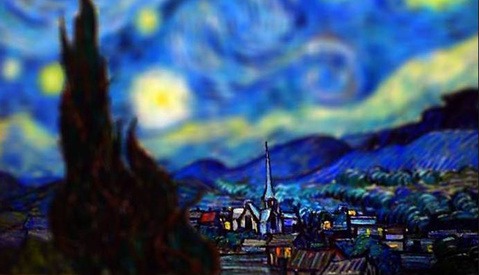 I've had a TS for quite a while and this was still very informative.

Although I didn't watch the video, a T-S lens is something I've considered, although I'd really have to justify it if I actually bought one. Fortunately LensRentals has T-S lenses you can rent. I've considered renting the (relatively) new Samyang 24mm T-S from them to see if it lives up to it's hype, which so far has been quite positive. If so the Samyang is an affordable option for T-S if I decide to own one. If not, LensRentals is always at the ready. ;-)

Well check out the video if you are considering it. It's at least a pretty good overview of what can be done with one!

I really can not believe that this video was uploaded in 480p. My god.

I want one to experiment with, but can't decide on the focal length.

LensRentals is your friend. You can rent ALL the available focal lengths for your brand of camera, including third-party, and decide which focal length you like best, and also whether you want to buy or just rent one from them, or if you decide you don't even want to bother with T-S at all!
https://www.lensrentals.com/

Excellent ! - This is the first time i have seen one of Vincent's videos and he is really well spoken delivering great advice. Really good article .

I absolutely love my 90mm TS lens. It is one of those lenses that you would not think of getting but I end up pulling it out on a regular basis. I use it for shooting everything from portraits to product and nature closeups with shallow DOF (using a 12mm extension tube). I think one of the main reasons I love the lens, besides the unique look it gives, is that it forces me to slow down and really think about what I am creating.