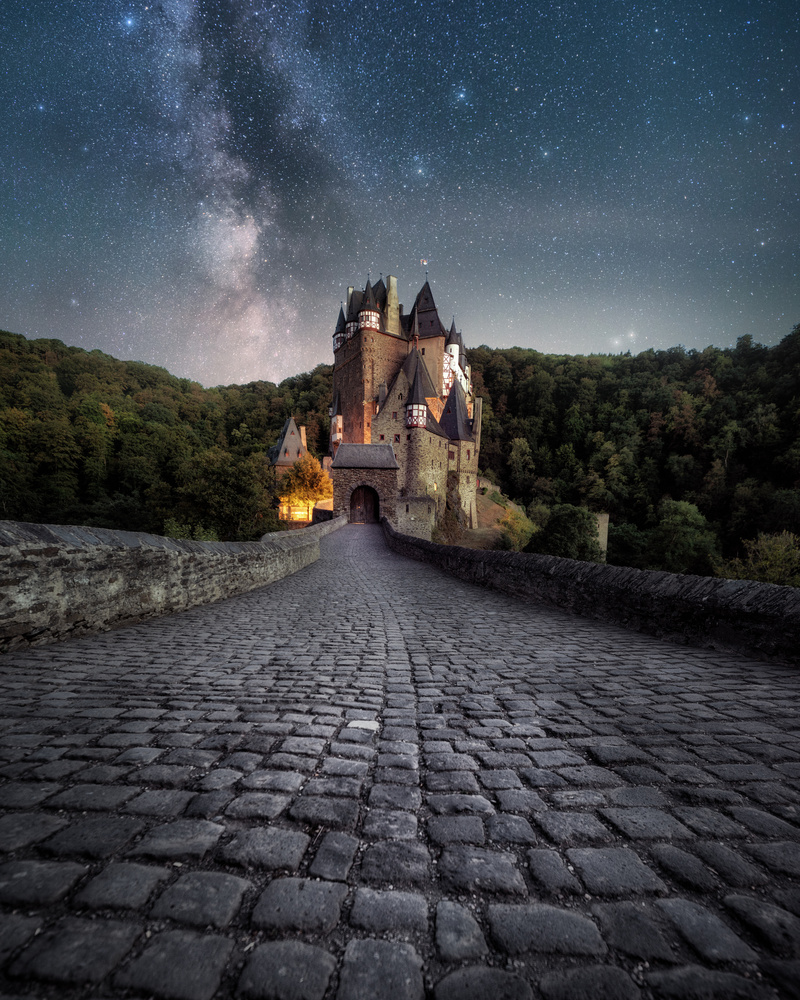 These are the nights that never die

Last year, I made a composite shot from this castle and the milkyway. And this year I thought why not make a real version of it. I went there on the night of the 11th of August. So I was hoping to catch some Perseid-Meteors. I arrived at blue hour and there were already about 20 other photographers out there. In took the shot for the foreground in the blue-hour and waited for the night to roll in. As the night was creeping in, I set up my Star-Tracker and tracked the shots for the milkyway. Unfortunately the altitude of the milkyway-core wasn´t high enough to see it completely. I got one meteor from the whole session I think but the one I got, the focus wasn´t on point, so I basicially got none. All of the sudden as I was finished sooting, my light-pollution-filter fell down and broke into 1000 pieces. But because my cup is always half-full, I could just laugh at it because it looked so funny. And never the less it was such an awesome night. I could chat with all the other astrophotographers and I had an awesome time under the stars once again. Some much more awesome memories to think of! I also like the picture I got from it.
Maybe not the generic-adventure-photograph, but for myself, taking and making this picture truly was an adventure!

I love doing "blue hour" time blends with the MW myself. Love the hint of the "S" curve the cobblestones are making to the castle. 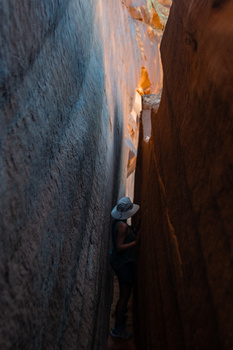 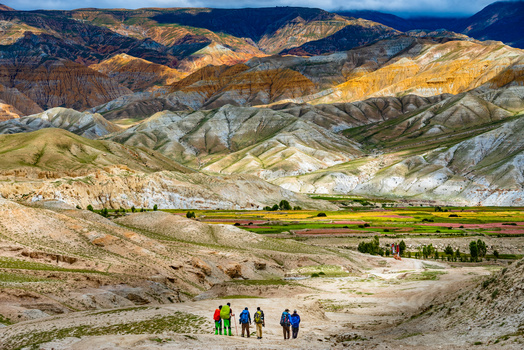 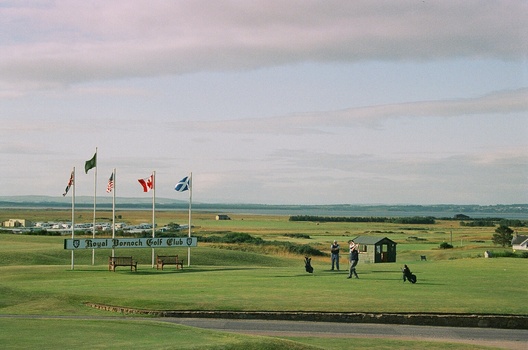 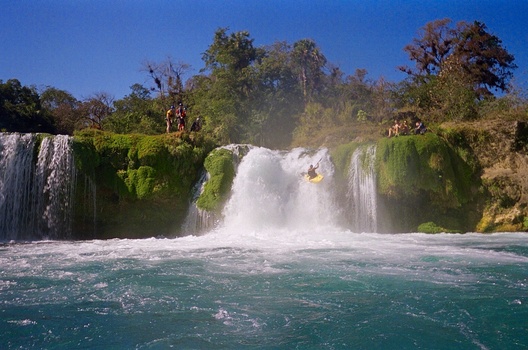 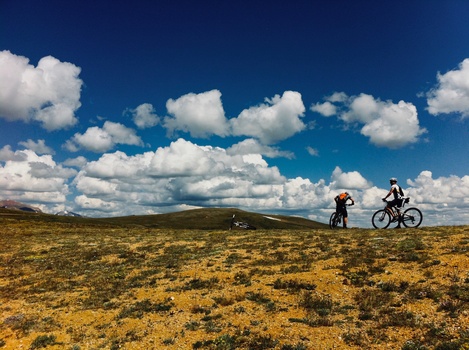 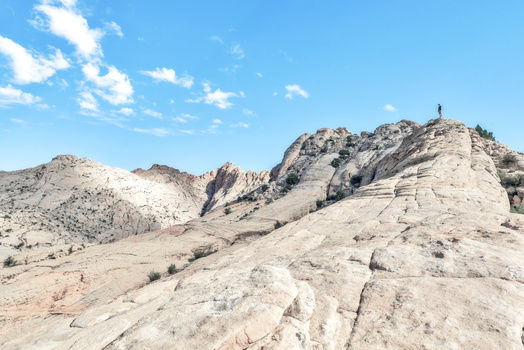 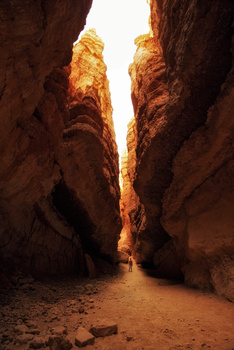 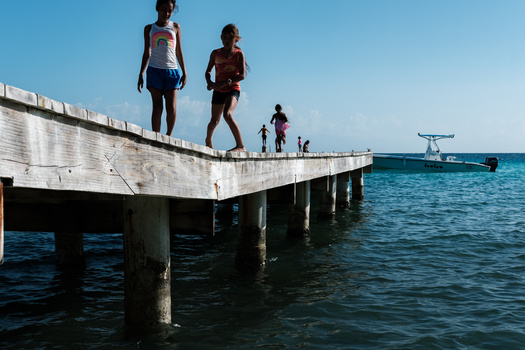 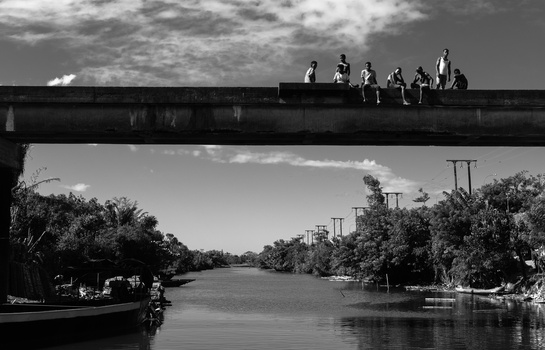 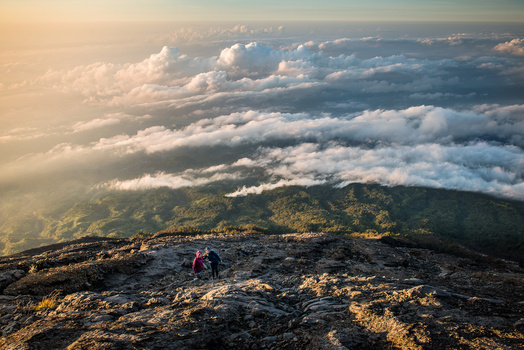 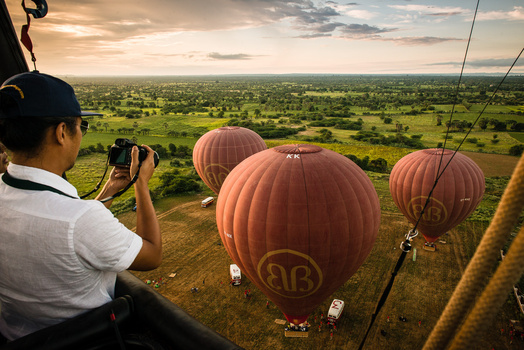 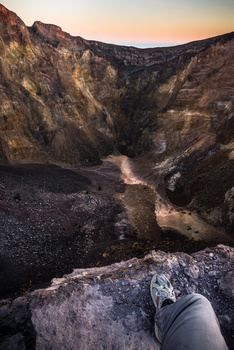 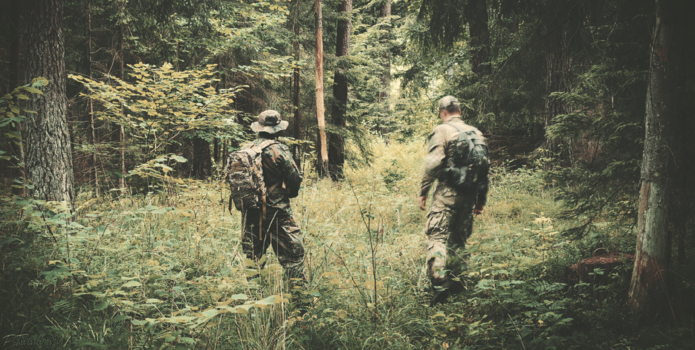 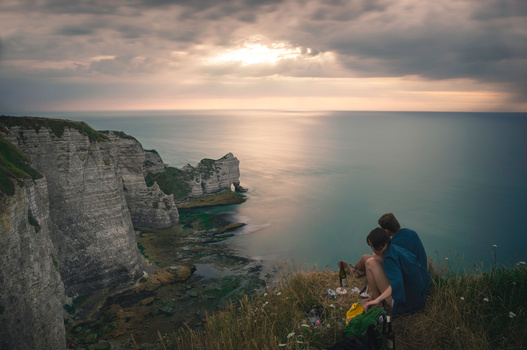 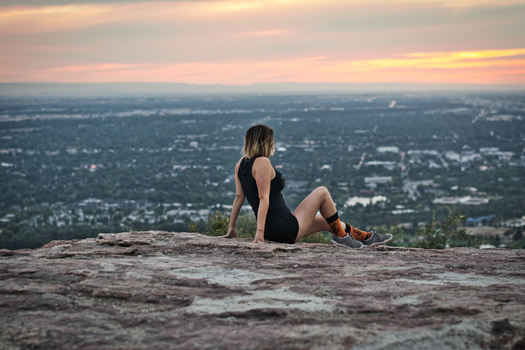 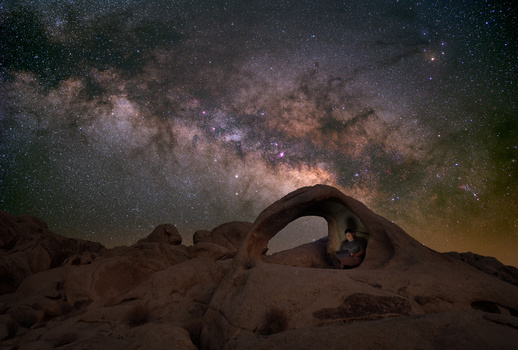 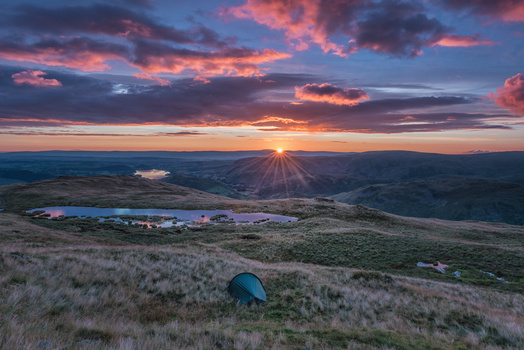 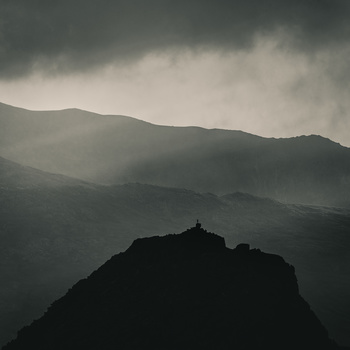 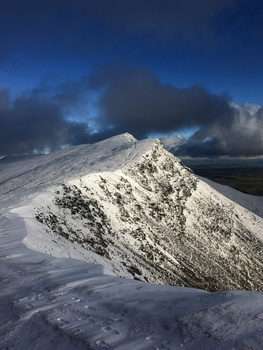 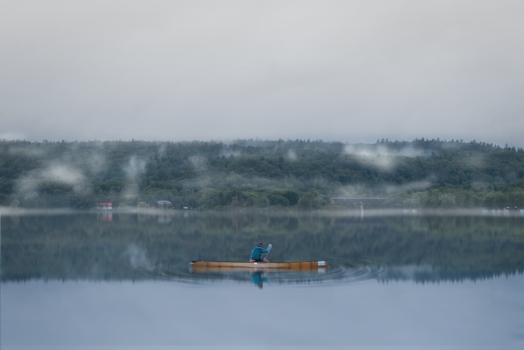 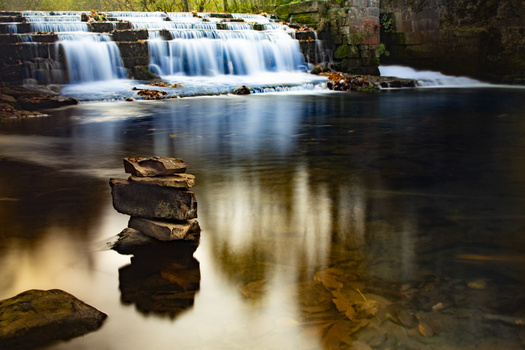 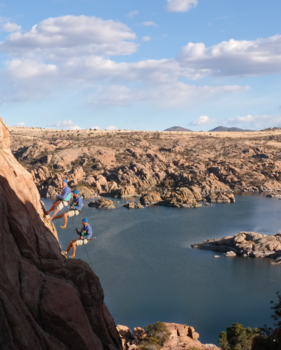 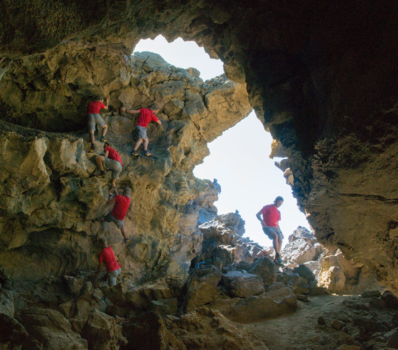 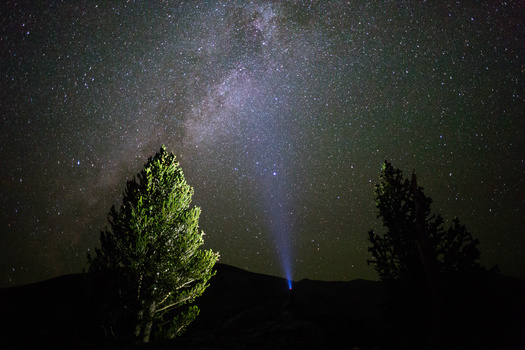