With Brian Rodgers Jr.
Submit your best product photos for your chance to win a free Fstoppers tutorial
Critique the Community
Product Photography 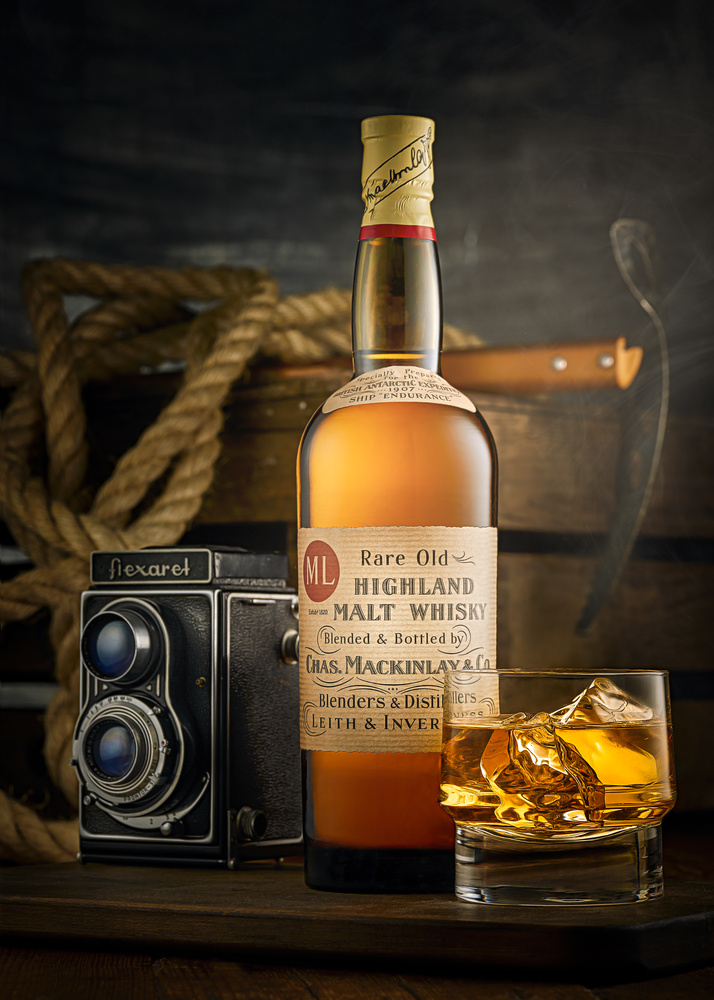 I really like the atmosphere of the image. Should the bottle pass through a bit of background? I think you put a white card behind a bottle. Maybe you still have the image without it so you can blend them. Just an idea.

Thats a good point, got to try it out sometime, thanks :) 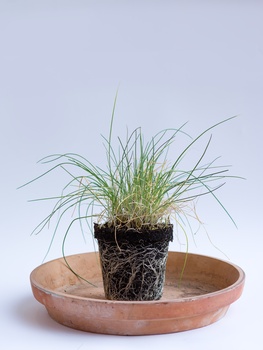 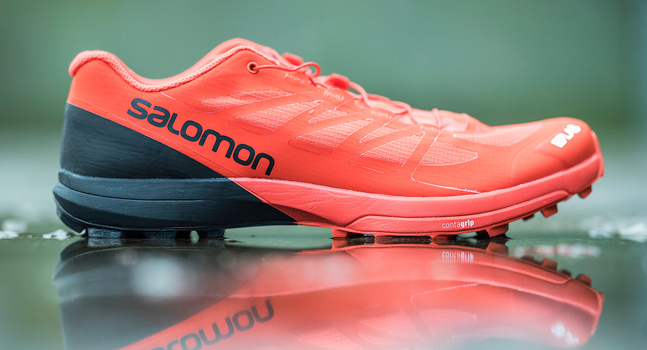 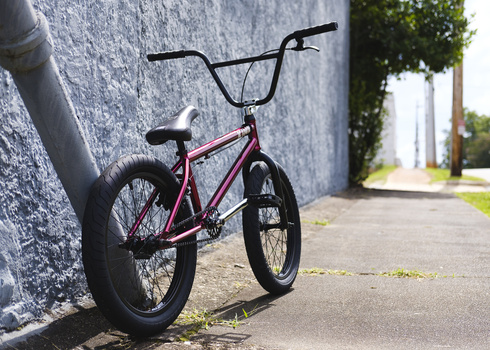 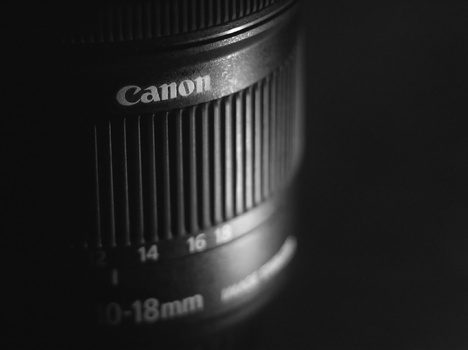 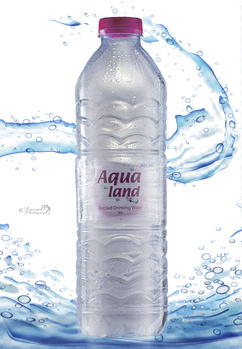 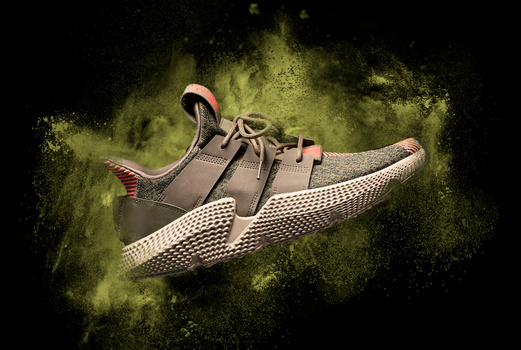 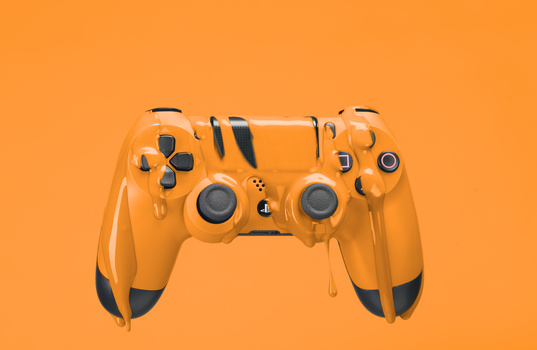 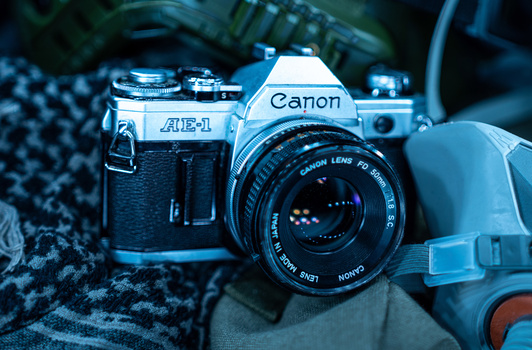 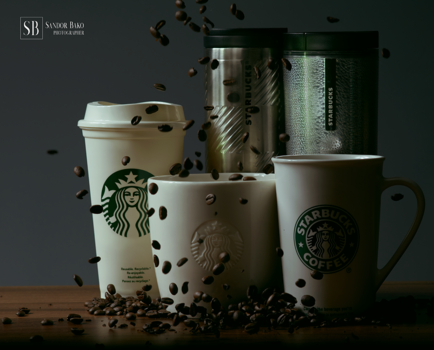 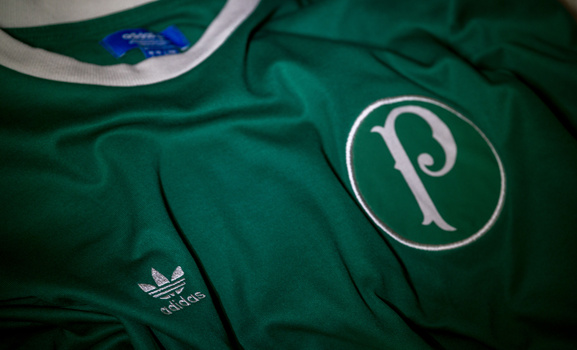 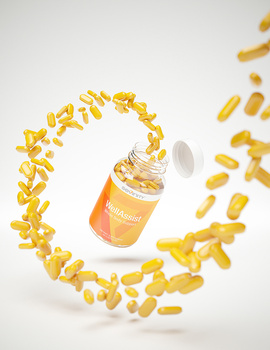 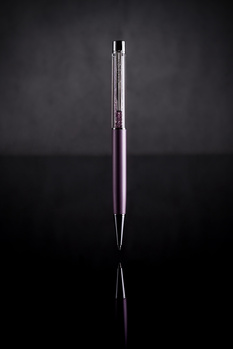 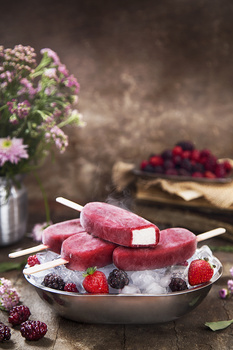 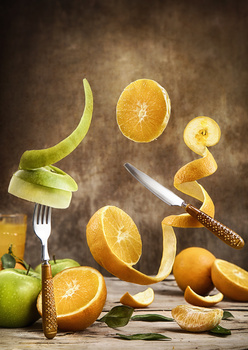 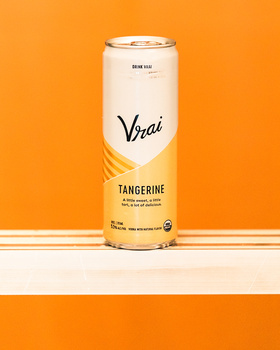 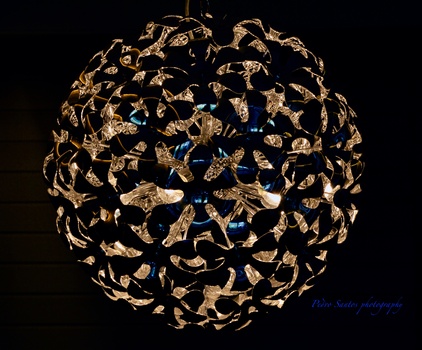 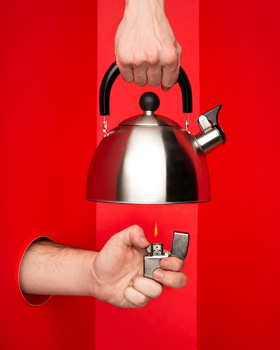 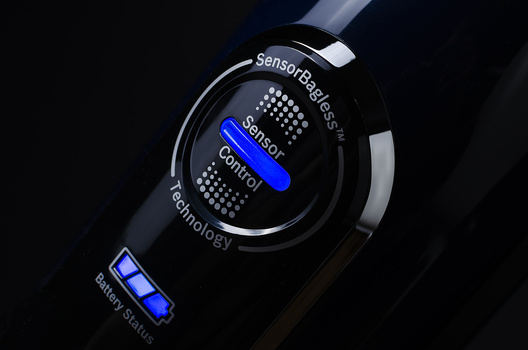 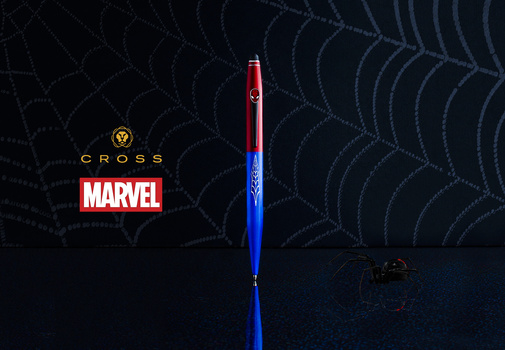 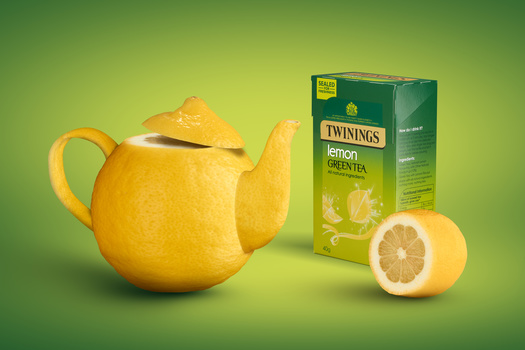 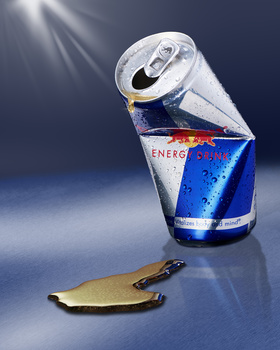 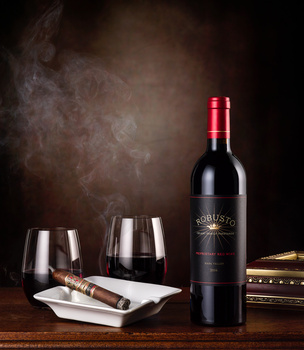 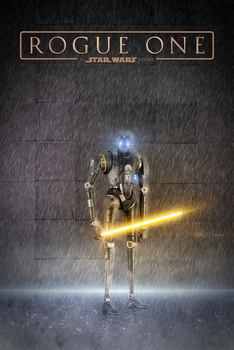 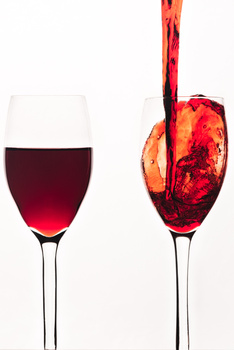 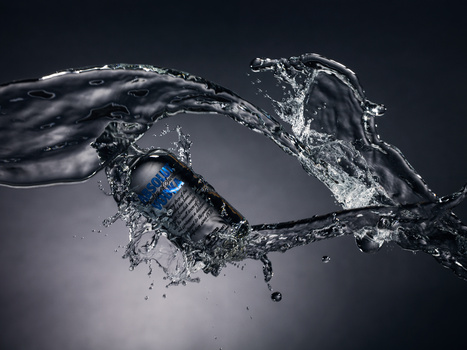