Photojournalist Makes a Camera Out of Teapot Destroyed in Wildfire

Stories like this one fill my heart back up with inspiration after times of discouragement. On August 16th, 2016 James Quigg, chief photographer of The DailyPress offered to cover the Blue Cut California wildfire as news of it came into the newsroom. They had just finished covering The Pilot Fire which had changed to a contained status that very day. He expected it to be a quick and easy story as he has learned over 25 years of being a journalist, the second fire was always smaller. When he arrived at the intersection of Interstate 15 and Highway 138 he stood in awe surrounded by flames in all four directions. As he observed the destruction he realized he'd be covering the largest fire of his career and this time he wanted to do something different that would be remembered for years.

The horrific August fires would dominate the news, at the year's end they turned out to be the top local stories of 2016. The red and orange images of the 36,000 acres of torched land flooded into the media, but flames weren't what Quiggs was focused on capturing. As he covered a story in the West Cajon Valley, he met Sarah Choi who's family home was one of the 105 lost to the flames. Quigg watched as she sorted through what was left of the families belongings and a teapot caught his attention. He asked Choi if he could keep it, she agreed and he took it home to transform it into a pinhole camera. 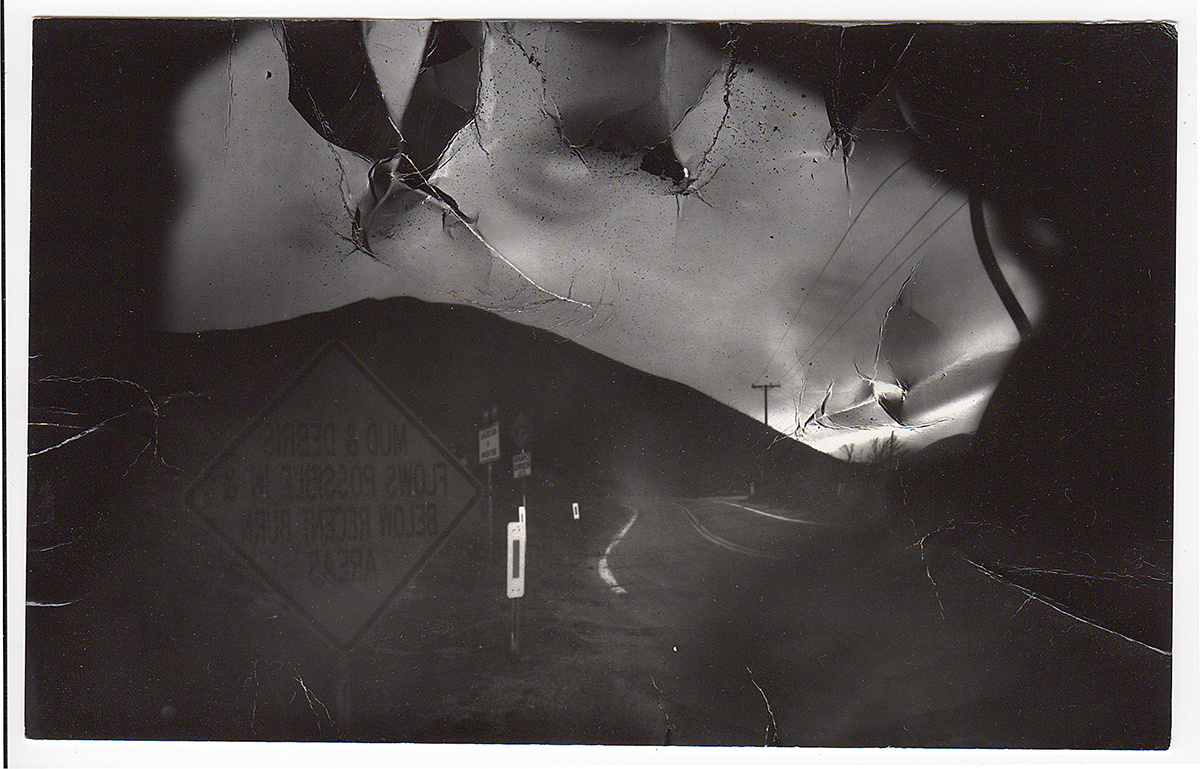 His hopes were that viewers would feel like they were standing beside him feeling the tragedy he saw. He thought the closest way to get this feeling was to make images using only the destroyed teapot and the light directly from the sun as its reflections of the aftermath and people affected by it transformed the photo paper placed inside the pot. He took Ms. Choi's destroyed teapot turned camera back to the land it was destroyed on and captured these images. They are one of a kind, powerful, heart-wrenching, and pretty eerie. Quigg's results are truly beautiful. Even more beautiful is the fact that they were literally created with the families destroyed possession and the sunlight that now reflected differently off of the land in the Blue Cut Fires devastating path of fiery destruction. 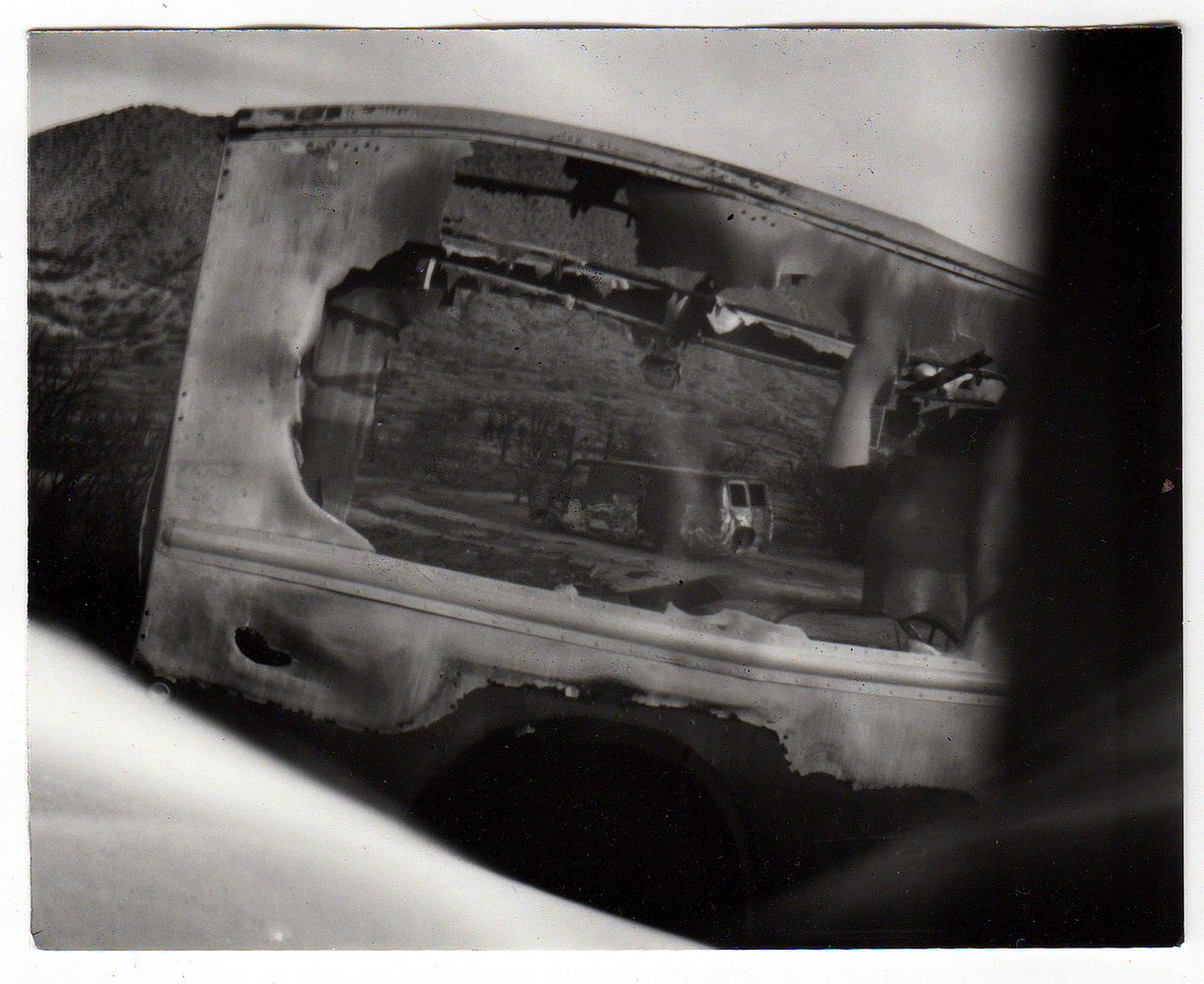 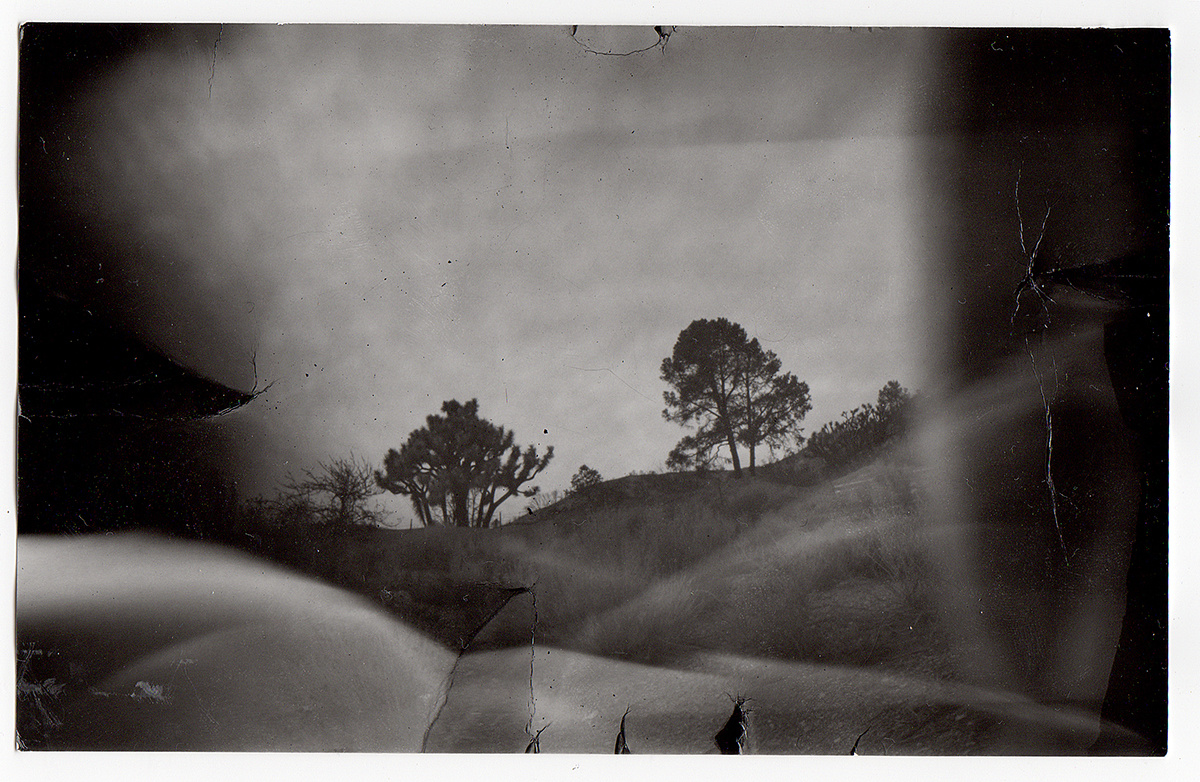 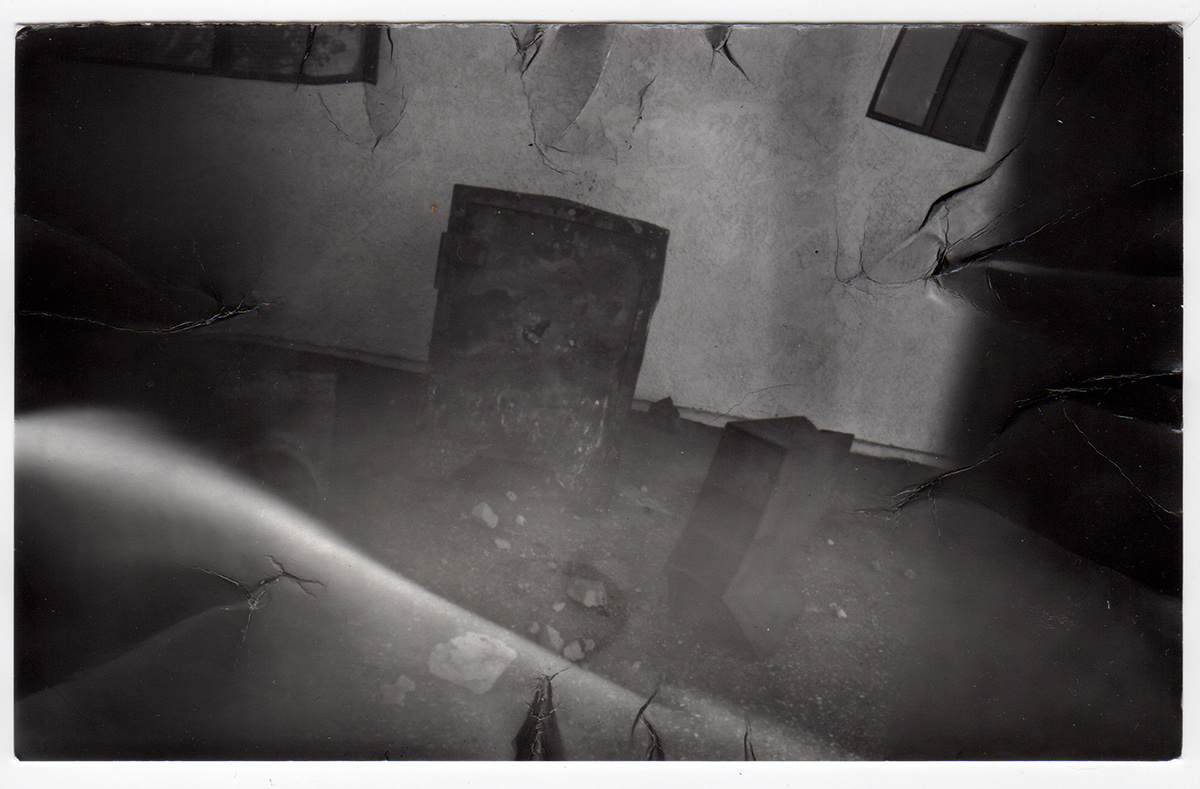 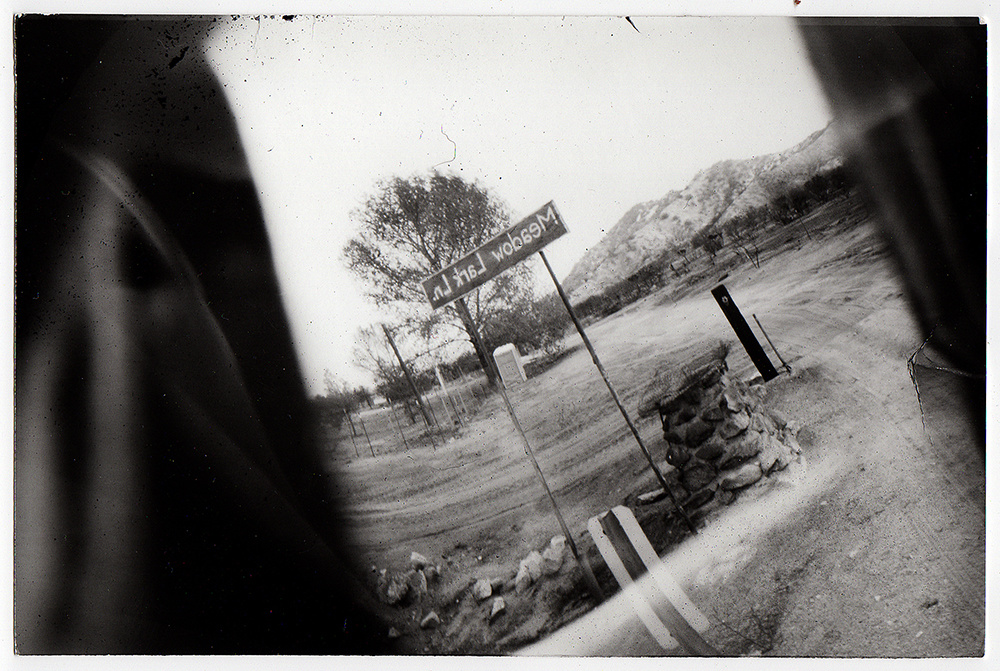 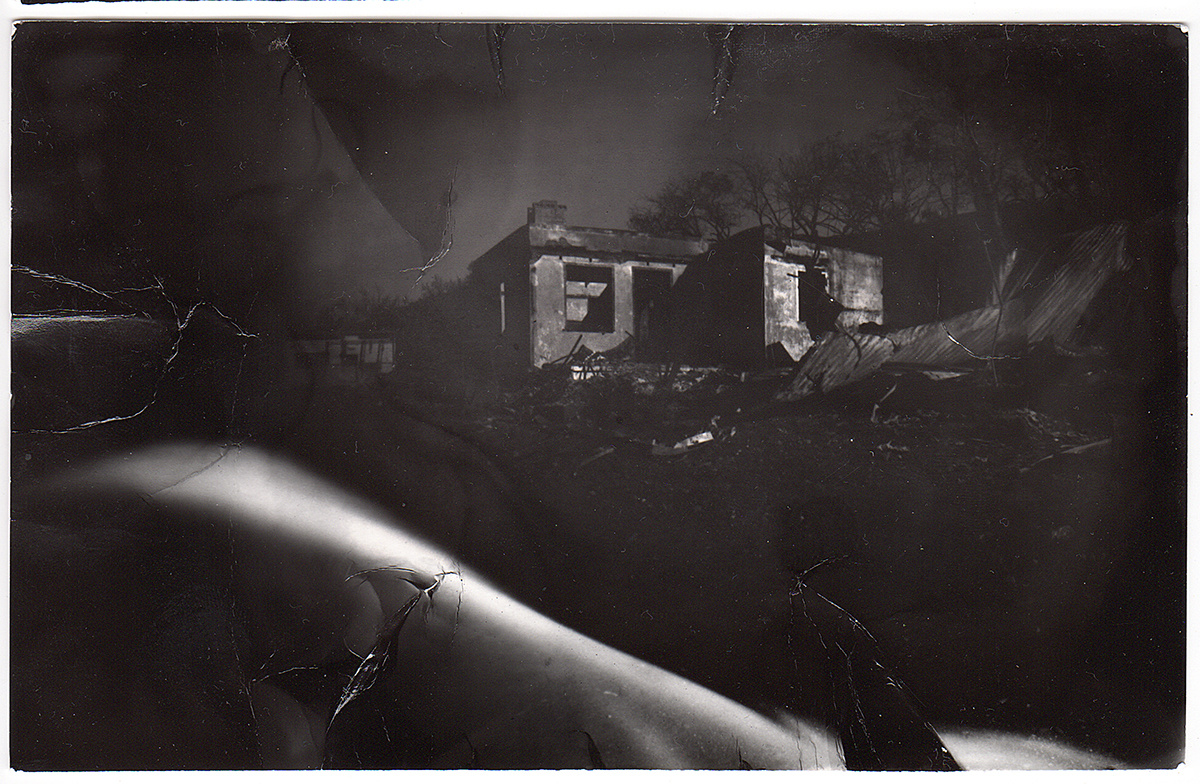 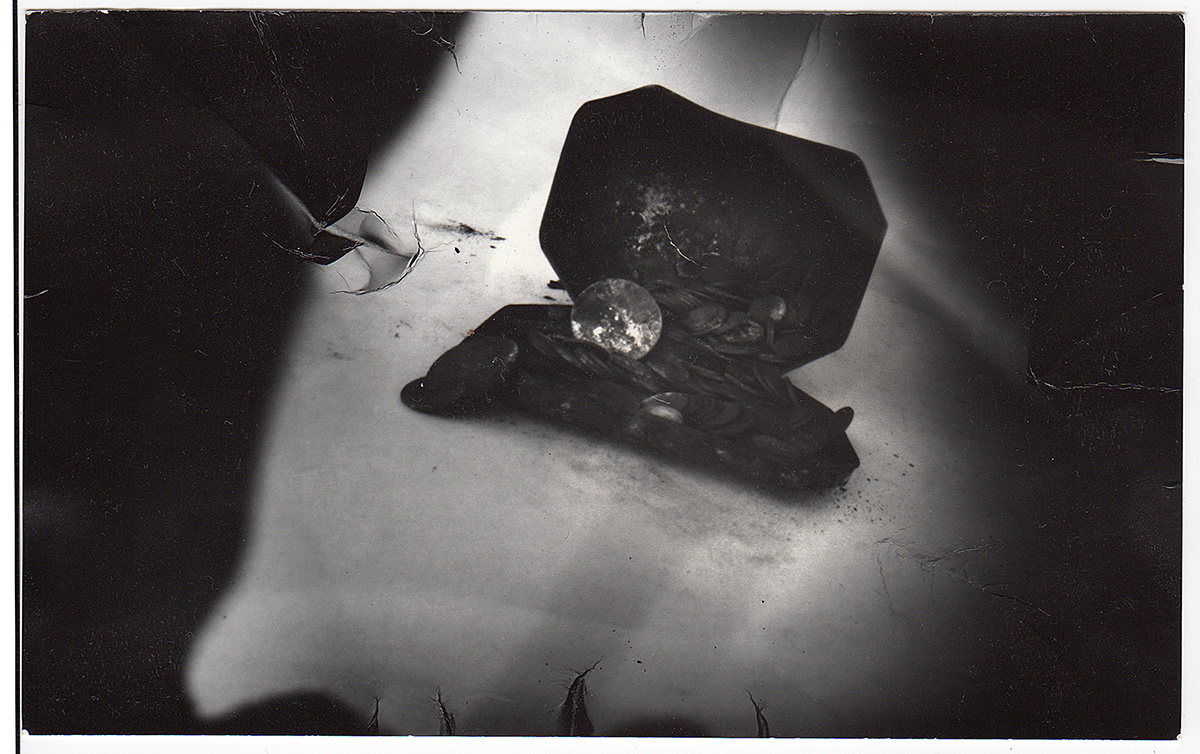 Documentary
Can Photography Be A Calling? Lauren Greenfield Spends 25 Years Documenting Wealth
Log in or register to post comments