Photos Show Immigrants as They Arrived on Ellis Island

From 1892 to 1925, Augustus Sherman, the chief registry clerk of Ellis Island, took photographs of immigrants as they arrived in the United States. The photographs are striking for their display of the vast array of cultural backgrounds that passed through on their way to becoming citizens of the U.S. Take a look at some of the history contained in this archive.

Originally published by National Geographic in 1907, this treasure trove eventually passed on to the headquarters of the Immigration Service in Manhattan, before arriving at its current home in the New York Public Library, which graciously made many of the prints available online. So ubiquitous is Ellis Island with the creation of modern American society that the National Park Service estimates that almost half of all Americans have ancestors that passed through those few acres of land in the Upper New York Bay. Of course, its history is not just one of new beginnings; in the latter stages of its life, it became known as a place of intense discrimination, with many foreign nationals being detained during World War I and World War II, along with a longstanding pattern of discrimination against Eastern Europeans, members of communist organizations, those with disabilities, and parentless children. Nonetheless, these images are a fascinating glimpse into a place that shaped much of our modern cultural makeup. 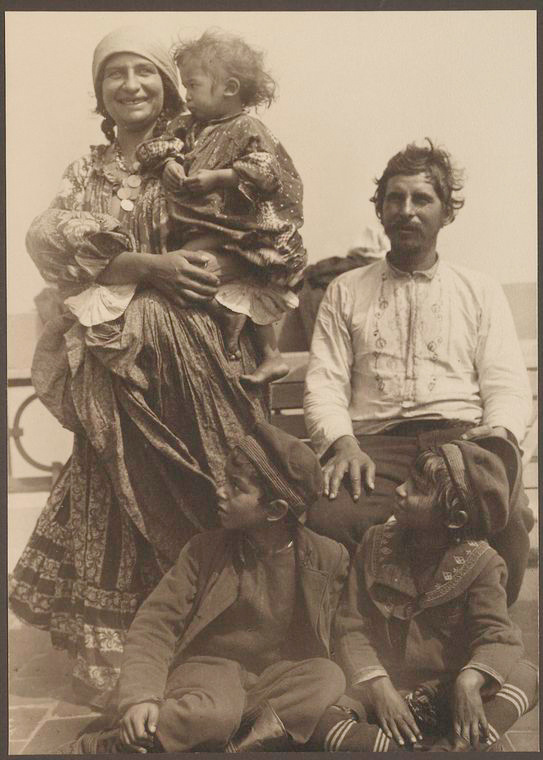 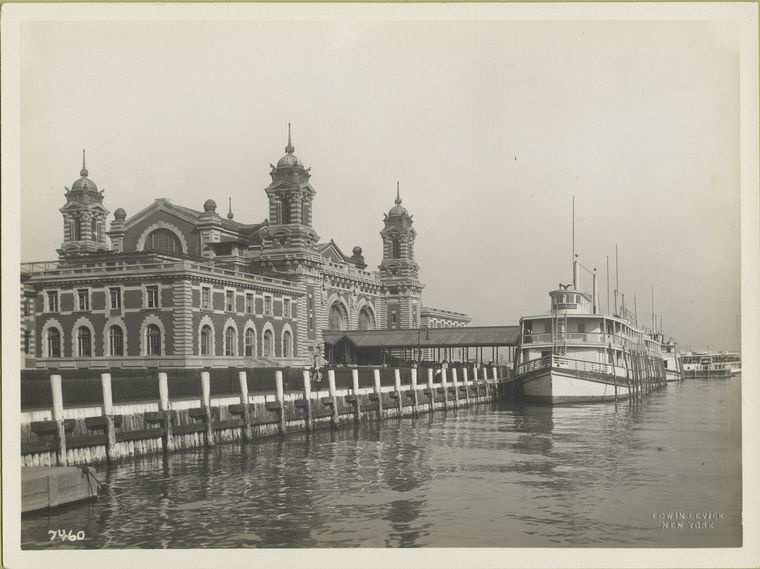 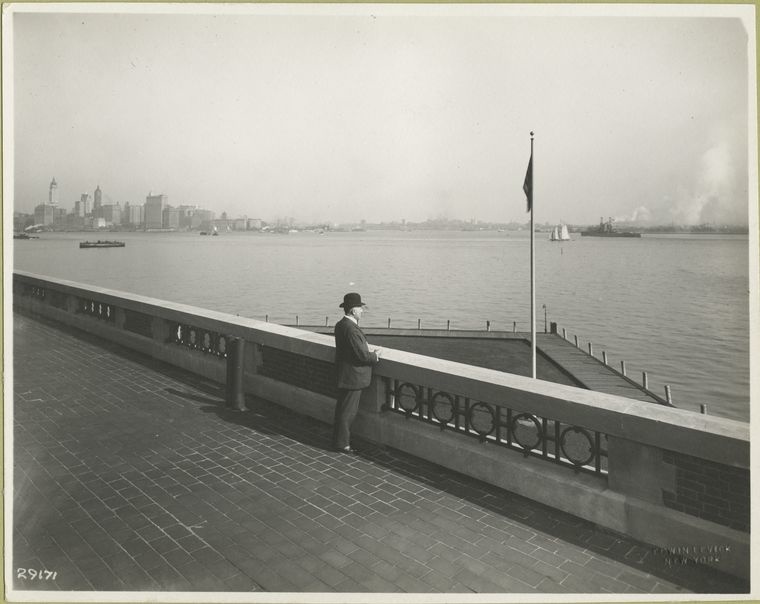 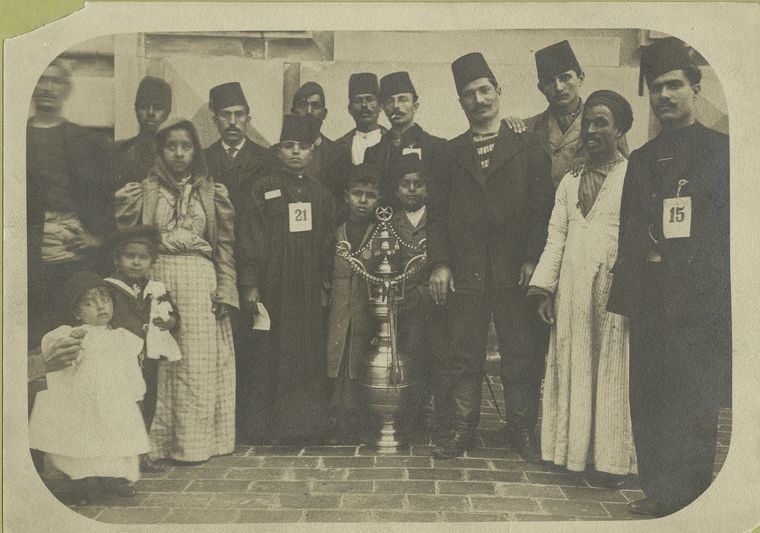 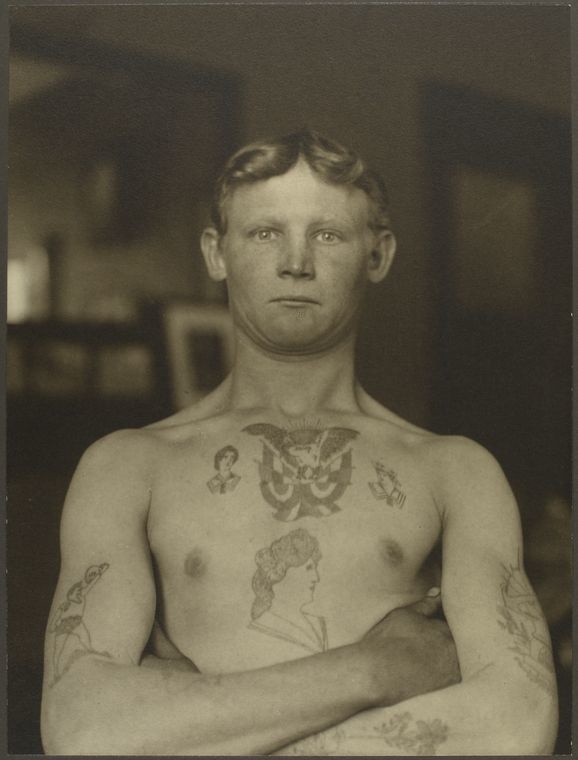 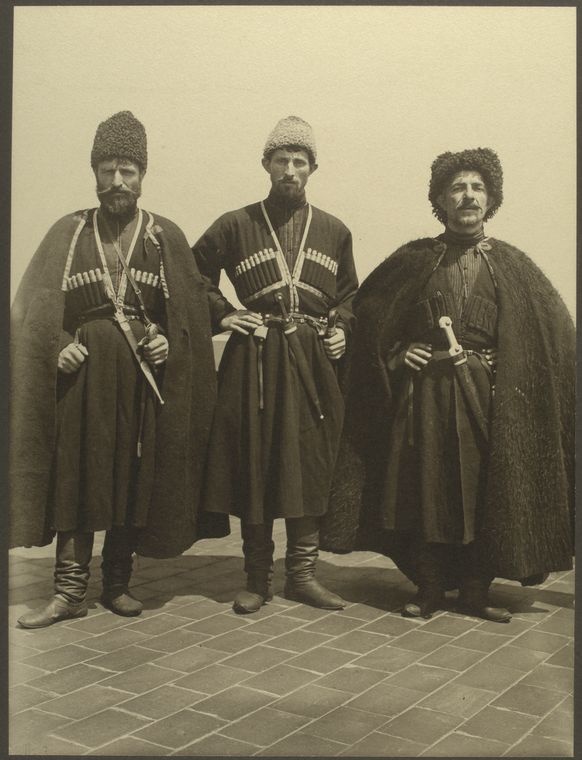 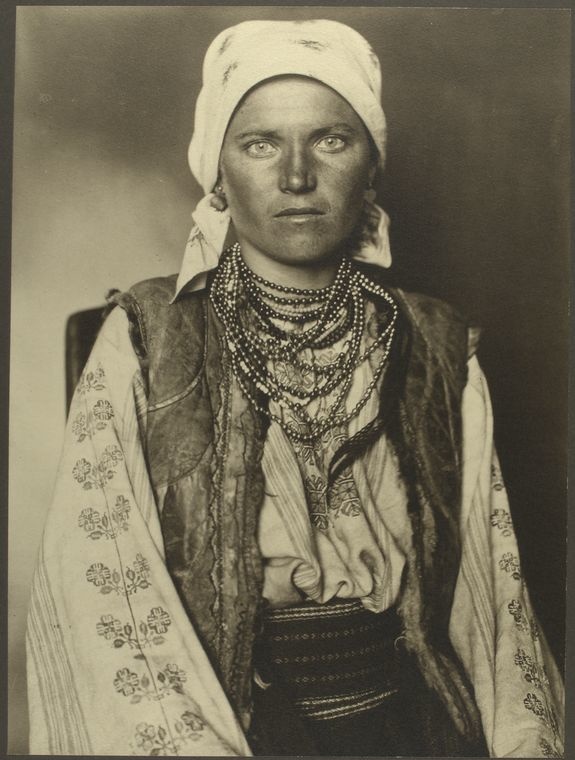 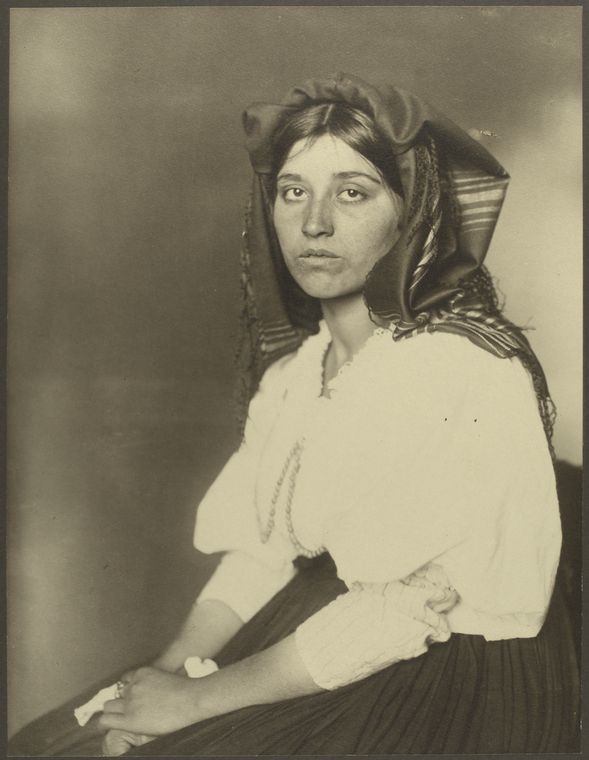 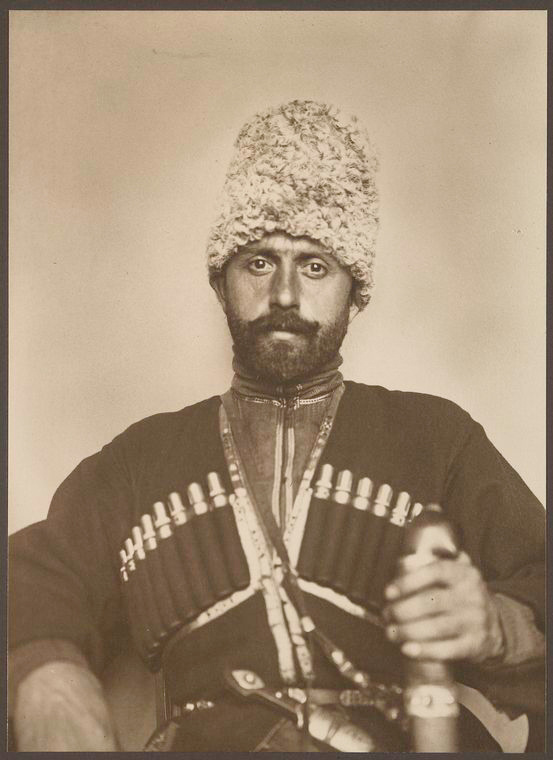 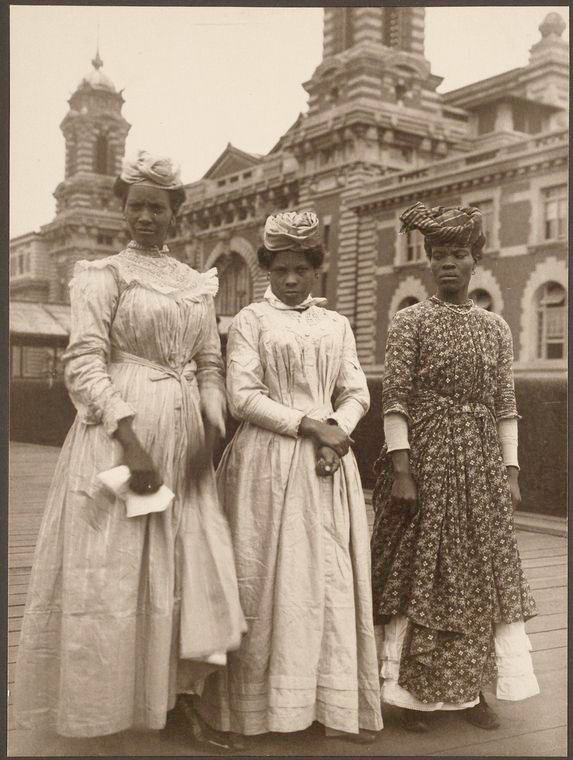 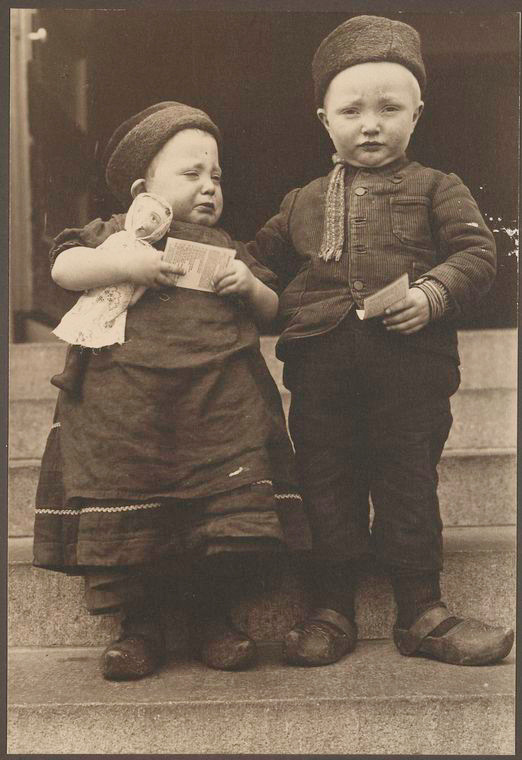 Ok, that was cool.

It was OK to be a Mexican in America back then...

He stopped taking photos three years too soon. My grandparents arrived in 1928. I have their passports, and my grandfather's steamer trunk is a prop in my studio. It's right next to the chair he made and upholstered in his shop in the 1930s.

Uhhh...i bet there are portuguese in there! Back then it was easier to go abroad, nowadays it's just a pain in the ass. I'd love to go to Canada or US (alaska), but man it's hard.

And people go without their iPhones for 20 minutes and think the world is coming to an end.

Ya just don't know how *well* we really do have it. People really took a chance and suffered immeasurable amounts of the unknown... whatever that may have been.