2019 certainly seems to the year for f/0.95 standard lenses. Shortly after fans were teased with Nikon’s Noctilux at the CP+ event in Japan, bokeh geeks (bokeeks?) were treated with an announcement from Zenit, and now Chinese lens maker ZY Optics has launched the Mitakon Speedmaster 50mm f/0.95 Mark III for Sony E, Canon RF, and Nikon Z mounts.

Once solely the domain of those with deep pockets, 50mm f/0.95 become something distinctly more feasible when ZY Optics launched its first Speedmaster back in 2014. Prior to that, you’d need a Leica and a spare $11,000. ZY's third iteration is now available for pre-order for a mere $799, said to be soon available from your favorite online retailer. This would put it head-to-head with the Zenitar 0.95/50 which sells for around $760.

Fstoppers reviewed the Mark I and found it to be built like a tank and the Mark III doesn’t seem to be much different, weighing in at a meaty 1.58 lb (720 g). It’s worth keeping in mind that the Zenitar is 2.6 lb (1.2. kg) and Nikon’s f/0.95 S Noct will probably require its own trailer. ZY Optics opted for ten lenses in seven groups as opposed to the Zenitar’s nine lenses in eight groups and the Mitakon’s stepless, silent aperture ring will please many, as will the 67mm filter thread. 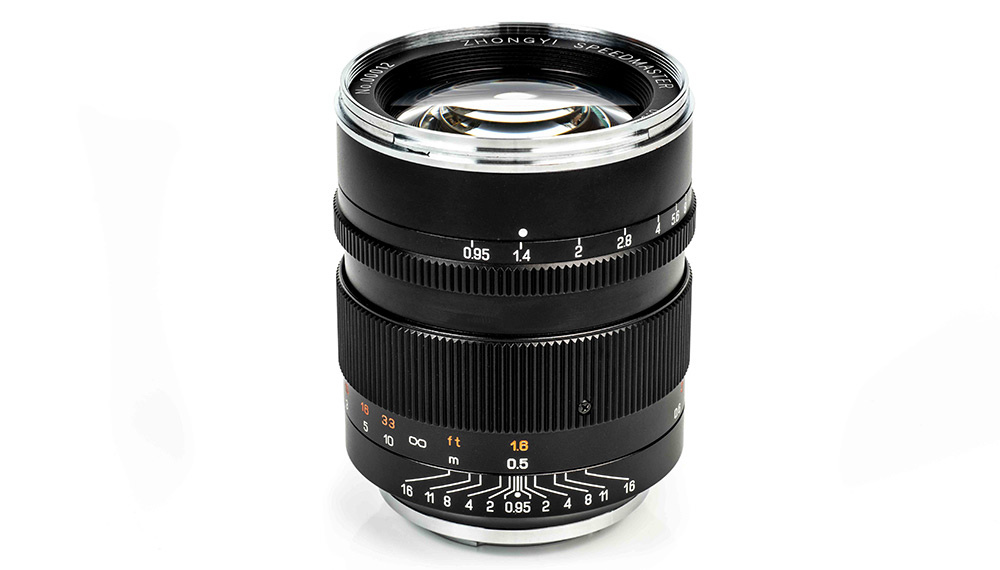 What is bound to raise a few eyebrows is the fact that this lens is available for the mirrorless versions of the full-frame big three: Sony, Canon, and Nikon. The first is no great surprise but given the number of other third party lenses available for the RF and Z mounts, ZY Optics' pace-setting is impressive.

ZY say that this updated version of the lens has a more compact design and better flare resistance, and features an eleven-blade aperture rather than the nine found in the first version. For the bokeeks (yeah, I'm sticking with it), check out the sample images below.

Do you own a Mitakon? Will you be buying the new version? Your thoughts in the comments below, please.

Probably won't buy this, but it seems like a good option for people who want a f/0.95 manual focus lens.

Do I need this? No. Do I want this? Yes. Will I get this? That is a very tempting price. So it's a definite maybe.