In what’s expected to be the first in a series of significant announcements, Fuji has announced the launch of a new APS-C camera: the Fujifilm X-T200.

Weighing just 13 oz (370 g), the X-T200 packs a new 24-megapixel sensor (not X-Trans), but the true upgrade over its predecessor, the X-T100, is the bump in processing power and the addition of on-sensor phase detection pixels, which promises improvements in autofocus, particularly when it comes to subject tracking and eye/face autofocus. The rear touchscreen LCD is now fully articulating — and hidable — but is now half an inch bigger than the X-T100 and features 2.76m dots as opposed to 1.04m.

Video has also received an upgrade: 4K at 30 fps and reduced rolling shutter, thanks to some new wiring to increase the speed of data readout. Continuous shooting is now 8 frames per second. 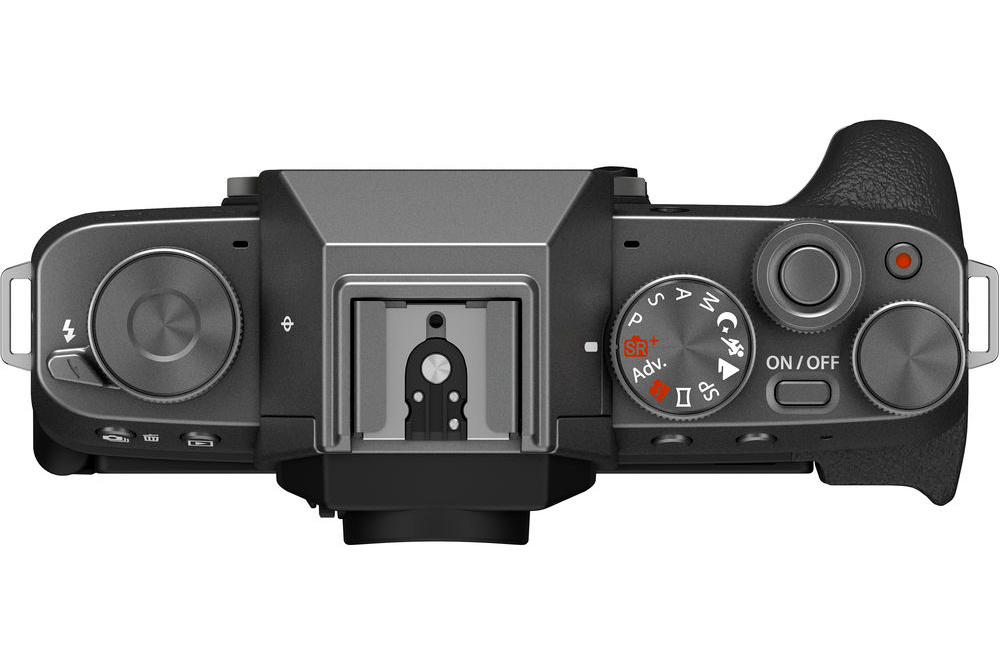 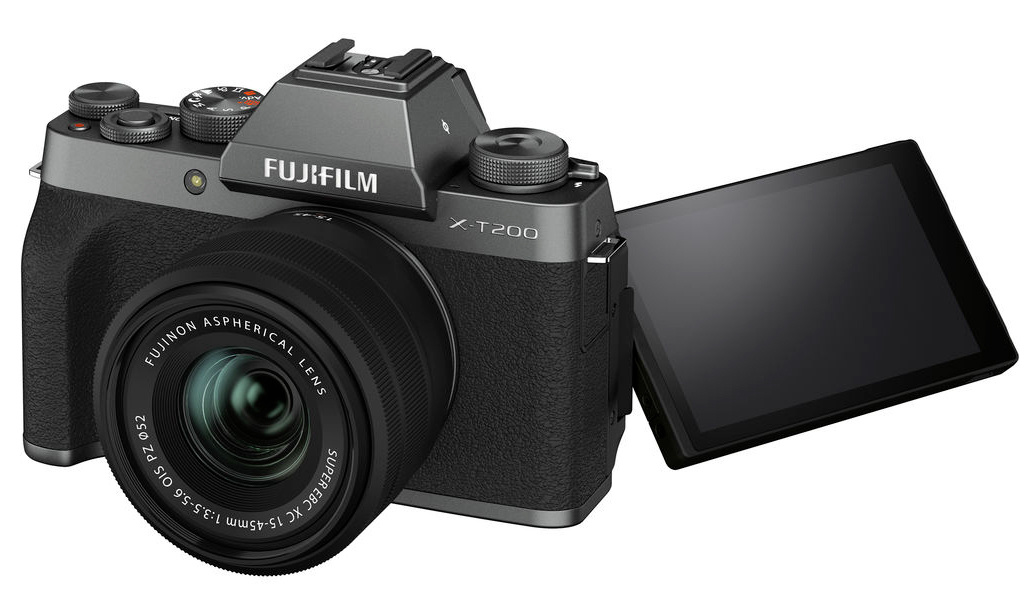 The speed at which this new camera has arrived is in line with Fuji’s tendency to introduce updated models every two years. All of this is something of a teaser ahead of the expected announcement of the much-anticipated X-T4 with suggestions that this will be announced within the next week or two.

It’s difficult to find side-by-side comparisons of Fuji X-Trans vs. Fuji CMOS out there. Anyone have any personal experience?

I don’t have a vs, all I can say is I love using my x-trans camera and don’t really see what all the fuss about image quality issues is all about, in fact I dare say the people who shout about it don’t own or have ever owned a fujifilm camera and base their results on pixel peeping JPEG’s on DPreview.

That's a nice upgrade from the previous camera, which was a bit sparse, but still functionally good.