Insta360 had a solid 360 camera on their hands with the Insta360 ONE X the company launched late last year. Now, the company’s taking that concept one step further, introducing the new Insta360 EVO that features both 360 and 180-degree 3D photos and videos.

The new Insta360 EVO is a different spin on the combined camera concept created by companies such as Vuze and Kandao, with their XR 3D and QooCam, respectively. The EVO skews more towards the former model, though, maintaining the high-resolution 5.7K 360 found in its earlier Insta360 ONE X model while adding 3D 180 capabilities. The photos are 18 MP. Think about the depth of photos you look at on one of those old Viewmaster 3D cartridges or Facebook’s 3D photos feature and you’ll get an idea of what the fuss is all about. The dual-lens design of the EVO makes that possible.

The design is a departure from the more cylindrical (and somewhat phallic) designs of the Kandao Qoocam and Vuze XR3D, sporting a look that resembles two GoPro Fusions on a hinge allowing them to sandwich together. While not as holdable as the QooCam or Vuze models, it will certainly draw less stares in public, where you’ll sandwich the two cameras together for 360 video and photos or fold it out for 180-degree 3D content.

Playback is simple, as the device can connect to several different VR devices such as the Oculus Go (among others) or you can even view it with the company’s also launched Holoframe, which is a filter that lays over your phone for glasses-free 3D viewing.

Signature Insta360 touches are there, such as Flowstate stabilization, HDR, and timeshift modes, and all of it is controlled through an app on your phone. If Insta360’s stellar ONE X app was any indication, all of these features should be fairly simple to use.

You can learn more about the camera from Insta360’s launch video here: 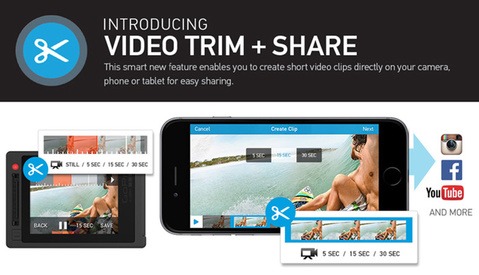 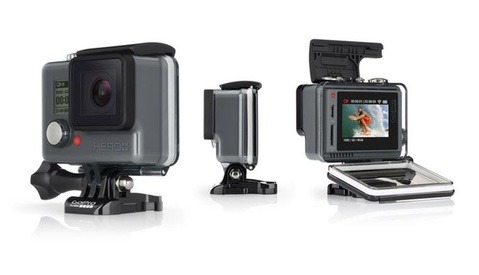 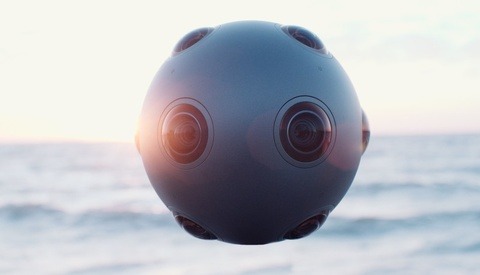 Just like 3D movies have disappeared almost entirely from the cinema screen I feel that the fads of 360 degree cameras and VR will also pass.
It's novel and exciting at first, but at the end of the day, the classic format remains king and the most pleasant viewer experience.

I think the key is the viewing experience - if someone has to put on a big headset or needs special glasses, this trend might be slow to advance, but that HoloFrame (check out the video) looks like it might be a game-changer for viewing it at least.

Agree, that is a cool phone cover, and yes goggles are cumbersome. Still sceptical about how good that frame really is but time will tell.

I'm not sure how it is in other places but here in Toronto (and in Vancouver where I lived a year ago) every single major theatre has more 3D showings of new blockbusters than non-3D. I wouldn't consider '3D having disappeared'