Nikon has announced the launch of the COOLPIX P950, its latest bridge camera and the dream of every flat earth conspiracy theorist thanks to the 83x optical zoom — and 166x digital zoom — that is somehow wedged into this compact body.

The fixed lens has a range that’s the equivalent of 24-2,000mm on a 35mm camera, offering excellent reach for those keen on distant objects such as birds in flight or cities located on the other side of large lakes. Those seeking to deny the curvature of the earth using woefully naive techniques will be delighted to learn that there’s the bonus of 166x digital zoom, giving the equivalent reach of 4,000mm in 35mm terms.

There are not too many huge upgrades to shout about over its predecessor — the 16-megapixel, 1/2.3 “ sensor remains the same but the EVF has been beefed up to 2.4 million dots and you can now shoot 4K video at 30 fps. Other notable features include a 7 fps burst speed, WiFi, and a macro mode that will allow you to focus on subjects that are just 0.4 “ (1cm) from the lens.

Anyone wishing to disprove Eratosthenes and shoot some really cool pics can buy the COOLPIX P950 for $800 once it’s released in February. 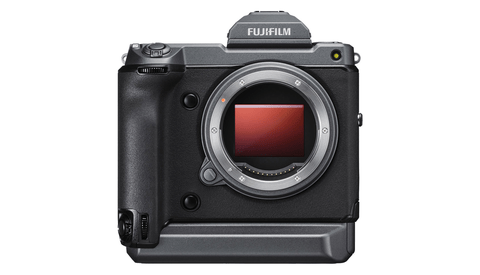 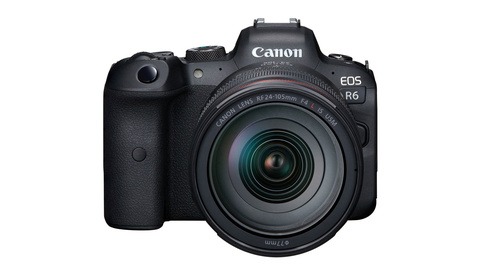 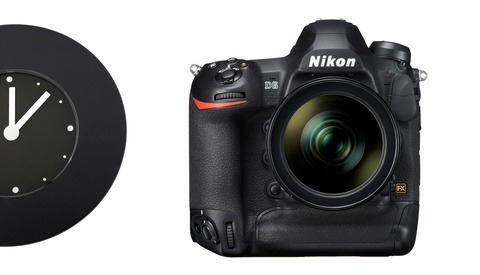 I was underwhelmed by the picture quality of the p1000 in spite of the zoom, and it has an equally small sensor. The p900 takes somewhat better Jpg pics than the p1000, but cannot take RAW shots. I have no idea what this one can do. I have only my sister's photos to rely on. If I were going on vacation and didn't care about photo quality, I might opt for one. Or get a used p900. I hear they're going cheap.

If you don't need that much zoom but better quality, I'd take the Sony RX10 IV.

I agree with you - the p1000 picture quality drops considerably beyond 1600 mm or so. The autofocus could be better. And it is a modestly heavy camera.

I have not tried the P1000, but we have had a P900 since they came out. It was supposed to be a replacement for a Canon SuperZoom that was aging and had a few problems; miraculously after we got the P900 the Canon healed itself. Our go to camera now is the P100, it has replaced much of what I used my D90 for. My wife uses the SuperZoom on the P900 extensively, and although I don't approve of her methods she achieves remarkable results. Go figure. I will "probably" get a P950, depending on a few things of course, I still want to know more about it. As Sridhar Chilimuri says, the P900 is a little heavier than what my wife likes, nonetheless she uses it anyway. I don't find the weight an issue.

Your post is misleading! In order to see the immunity develop, a third-party lighting is required and is not included with the kit.