Teased earlier this year, Nikon has now officially announced what lies ahead in a firmware update coming in May 2019 for Z 6 and Z 7 full-frame mirrorless cameras.

In a press release, Nikon outlines four big improvements coming to their full-frame mirrorless lineup. First, still image shooting will now benefit from Eye-Detection AF working in both AF-S and AF-C focus modes. This allows for effortlessly in-focus portraits even when the subject is moving. Nikon states that Eye-Detection AF will work with multiple eyes in the frame, and the user is able to select which eye in the scene they would like to have tracked. This feature is scheduled to release in May 2019.

Additionally, performance of autofocus in low light will be improved for both stills shooting and video recording. The firmware will also add in auto-exposure tracking while using continuous high-speed (extended) mode. Currently, only autofocus tracking is possible. These improvements will be part of an update coming in May 2019.

Next, Nikon announced that 4K UHD and Full HD raw data stream outputs will soon be supported. Using an external recorder, output of 12-bit color space raw data will be possible. The release date for this is not yet official.

Finally, a firmware update will provide support for CFexpress memory cards used in the XQD slot. After the update, both CFexpress and XQD memory cards can be used interchangeably in the cameras. In addition, owners of Nikon D5 (with XQD slots), Nikon D850, and Nikon D500 DSLR cameras will also be getting this support as well. As with the raw video output, this firmware doesn't have a set release date as of yet. 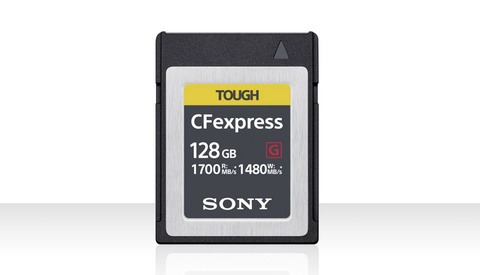 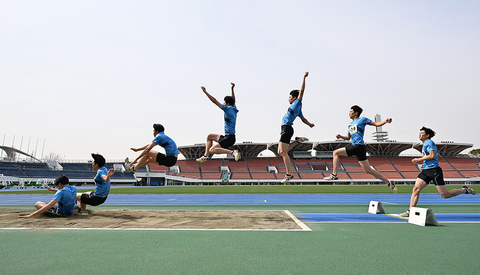 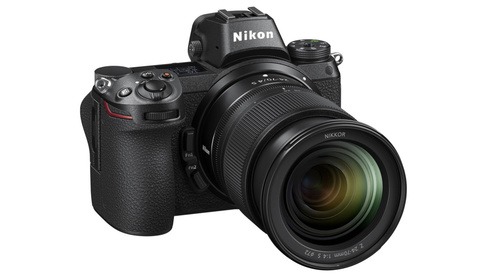 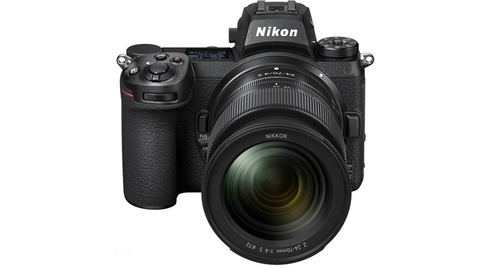 Gear / December 1, 2020
4 Improvements I Love in the Nikon Z 6II
Log in or register to post comments
5 Comments

I'm all over this like a rash.
D850 doesn't get a look-in anymore, unless I need the AF to shoot stuff that can't stand still.

I always have the Z7 and D850 with me. The D850 has pretty much been relegated to spare camera that stays in the bag. The Z7 gets all the action. The D850 doesn't get any action, doesn't get a look-in.

Yay- the D850 is getting CFexpress card support!!! (For those of us still using that outdated camera...)