Meet Bebop, the newly announced drone from Parrot. This particular quad-copter has a built in 14 MP camera, 3-axis stabilization, creates its own WiFi hotspot, embedded GPS with flight control, can be operated at a distance up to 2km, and weighs under 400g.

In the past, we've been pretty excited by the various drone offerings from DJI, Hubsan, and the like. We've used them to light up scenes with speedlights, take wicked landscapes, and shoot in areas previously inaccessible.

Below is a comparison of a still from a more conventional drone setup, and that of the Parrot Bebop. Notice the distortion from the fisheye lens of the non-Parrot camera. 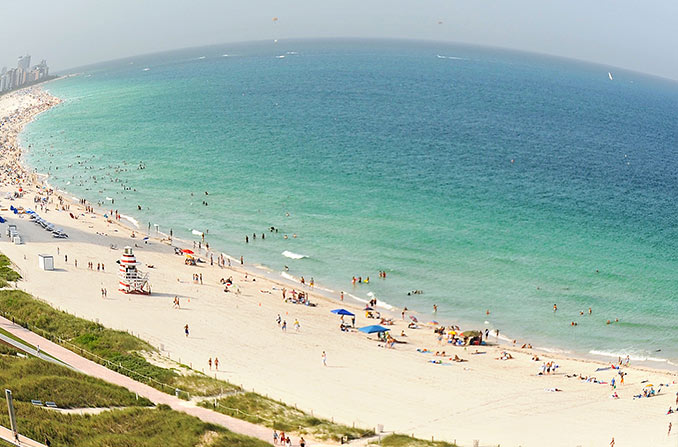 Here's the same scene shot with the Parrot fisheye, even though it boasts a crazy wide 180º FOV distortion is really well controlled. 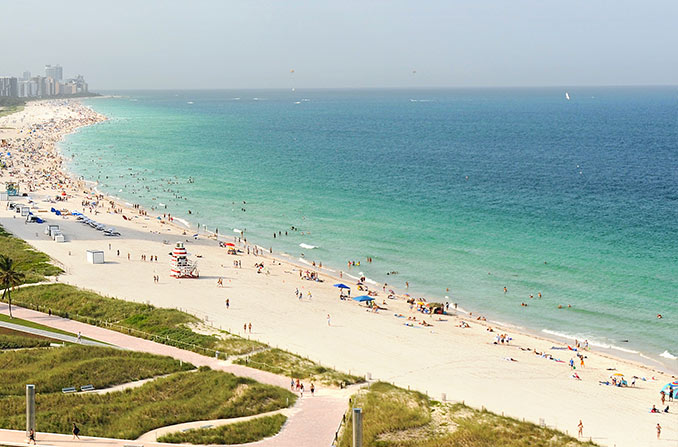 The drone is made mostly of ABS plastic, as seen below. The drone weighs under 400g. 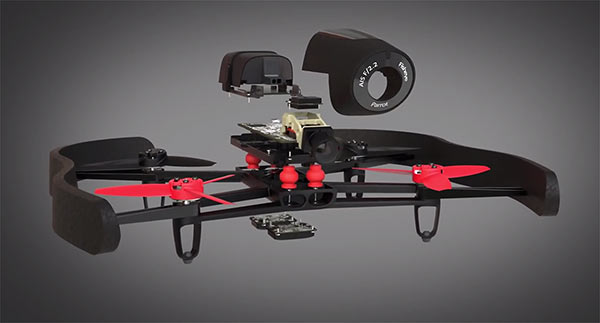 Perhaps the most unique part of the drone's design is the bumpers that surround the blades, helping to prevent an incident like this. 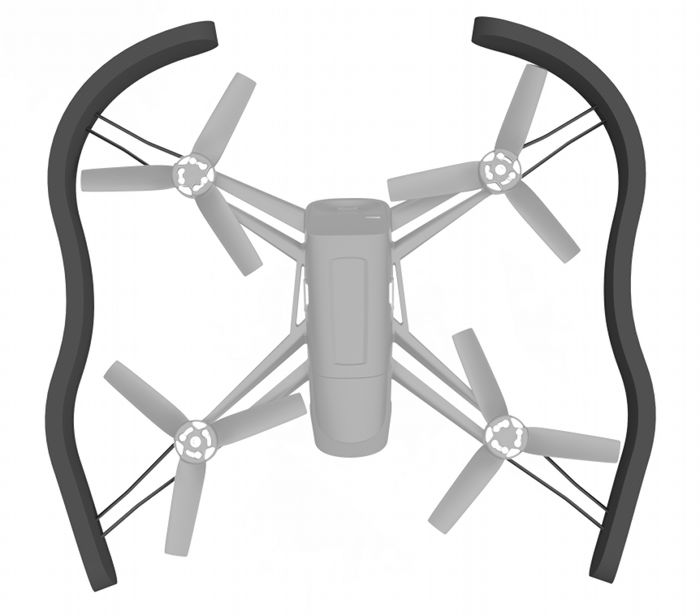 The drone is piloted via an app available for iOS and Android. 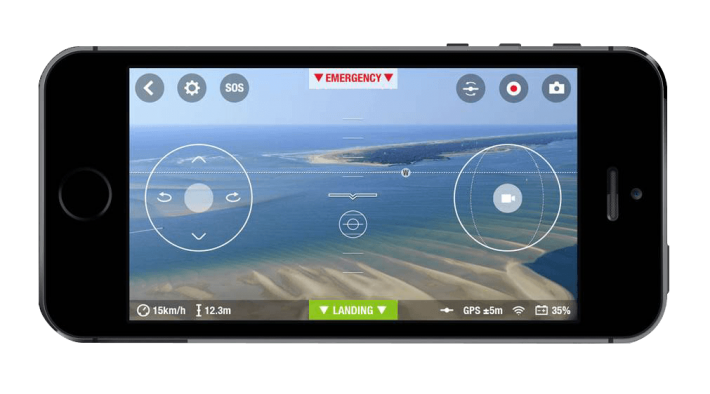 The drone can be piloted at distances of up to 2km with the SkyController, as shown below. 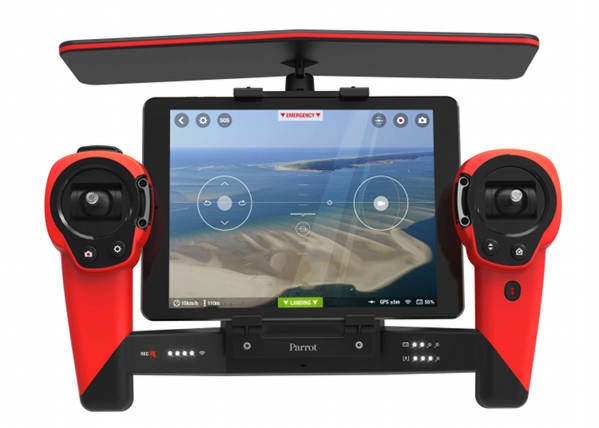 It's really amazing how far aerial photography/videography has come in the past few years. This sort of technology is really chaining the way we see the world. Drones are changing the way people photograph, giving us access to the types of shots that used to be reserved for multi-million dollar movies with a helicopter with a camera rig. The technology is progressing quickly, this particular drone looks particularly promising.

As of now we don't have any details on pricing / expected ship date. You can sign up on the Parrot Bebop website to be notified via email once available.

"The drone is piloted via an iOS app from your iPad or iPhone." Any particular reason you excluded Android in the article?

Nope! I only saw iOS, upon further review Android is indeed supported. Thanks!

Nice....I can't wait until there are thirty of these things whizzing over my head while I'm trying to relax at the beach.

We had a portrait session on the waterfront yesterday, and someone was flying a similar drone over the park full of kids, some 20 feet off the ground. With the strong winds we had, I was surprised to see it fly to steadily. Still, I think it's just a matter of time before one of these falls from the sky, hurts a child, and lawsuits (and legislation) ensue.

Looks like a cool item, but it all depends on the pricing. I think a DJI Phantom + GoPro is much more versatile though. (but much more expensive obviously) More something for the low budget consumer, rather than a low budget cinematographer. Any RAW possibilities? And is the 8GB internal memory extendable? 8GB is not much for Full HD filming. Unless the bitrate is super low.

Looks amazing, especially with the Occulus Rift plugged in.