Last month when Samyang announced the AF 14mm f/2.8 lens, it came as a delightful surprise to see one of the affordable third-party lens manufacturers finally adding autofocus to their Canon offerings at a much lower cost than the Canon 14mm f/2.8L II lens. So how does the new Samyang 14mm lens stack up?

Daniel Gangur has done a review on one of the only Samyang AF 14 f/2.8 lenses out in the real world, putting this new and fast 14mm through its paces and seeing just how the lens competes in comparison to its other counterparts in the Samyang lineup (Rokinon in the U.S.). To summarize Gangur, the autofocus works very well for fast moving subjects and subjects in low light. Two areas that can really tax a lens, yet the Samyang achieves fantastic performance in this regard.

Where Samyang lenses have excelled has been astrophotography and nightscapes due to their overall lack of coma and a astigmatism if not for their copy variance. When you get a great copy, it’s amazing, but finding a fantastic lens can take a try or two. With that in mind, Gangur remarks on the build quality taking a step up from the original Samyang 14mm Ultra Wide-Angle f/2.8 IF ED UMC lens and all the while adding autofocus as well. He also states that the lens has “virtually no coma and excellent image quality.”


Gangur does add that the Samyang 14mm AF f/2.8 "could be the most popular 14mm astrophotography lens for Canon” and that is saying something with the original Samyang 14mm f/2.8 lens having such an incredible following. Samyang had previously followed up on the interest of more discerning photographers with the release of the Samyang SP 14mm f/2.4 lens finding a very capable and already enamored audience of pros and enthusiasts alike looking for great glass that performs better than top tier Canon and Nikon lenses that cost two to three times as much.

With this new addition to the lineup, the choice becomes even harder to make between a low cost entry into the Samyang lens family, the top-tier “Zeiss-esque” SP line, or for those looking for a middle ground lens with autofocus that does equally well in night sky photography as daytime shooting with this all encompassing wide-angle prime.

Checkout Gangur’s detailed review with example images that show the differences and the strengths each of the Samyang 14mm lenses offer. 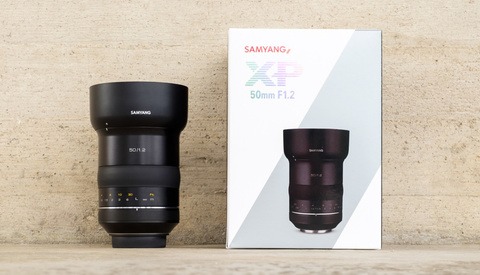 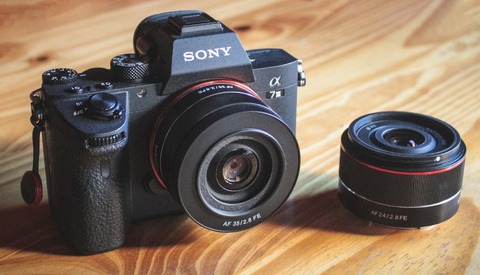 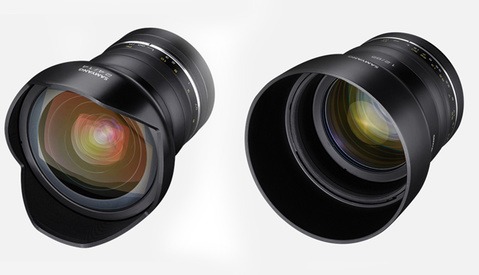 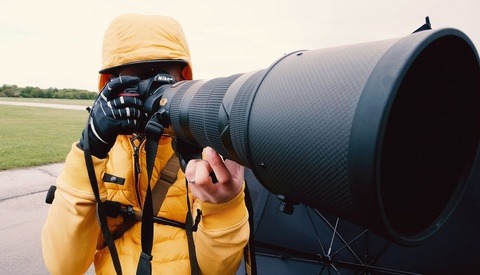 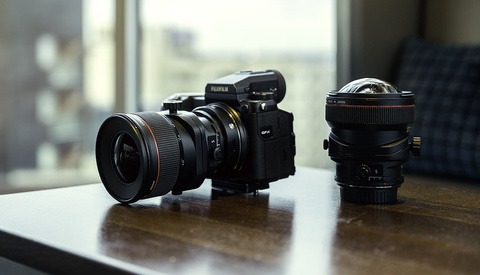 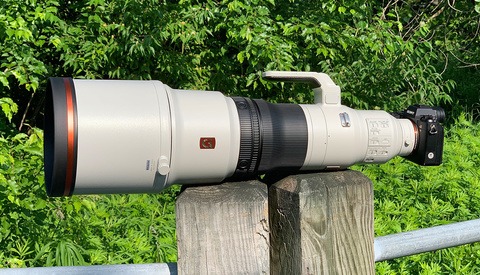 Im curious how the new Yongnuo 14mm lens does compared to these.

They should buid one for Sony e-mount FF top.

Bought it for the Sony A7 III and quickly realised that on video the AF doesn't work at all: https://www.youtube.com/watch?v=-G5YU4Izez8