Last month, Samyang announced the XP 50mm f/1.2, adding to its lens lineup of premium glass for the high-megapixel cameras of today. There haven’t been any real-world examples of this prime Canon-only lens being used in the field until now.

Daniel Gangur has done a review on the only (as of now) Samyang XP 50mm f/1.2 lens (known in the USA as the Rokinon SP 50mm f/1.2 lens) out in the real world. Gangur put this new and ultra-fast, manual focus, medium-length prime through its paces to see just how the lens stacks up in the current Samyang XP (Rokinon SP in the USA) lineup. To summarize, Gangur believes that the lens will hit a sweet spot as an ultra-fast prime that will appeal to portrait photographers and those looking for a general, high-quality 50mm lens. Astrophotography is also another area this lens will see a lot of use on Ganger’s camera, as it performs incredibly well with little coma, fringing, or astigmatism wide open.

The Samyang XP 50mm f/1.2 is a manual focus lens that isn’t fully manual exposure. The lens will control aperture via the camera body and has a chip to relay EXIF data and give focus confirmation. For those that haven’t used a lens that confirms focus, as you rack the focus, the camera auto focus points will confirm when holding your auto focus button and when the area you are focusing to becomes sharp. It’s a neat blend of manual and auto focus without the additional weight of a motor or the cost to keep this lens more affordable. 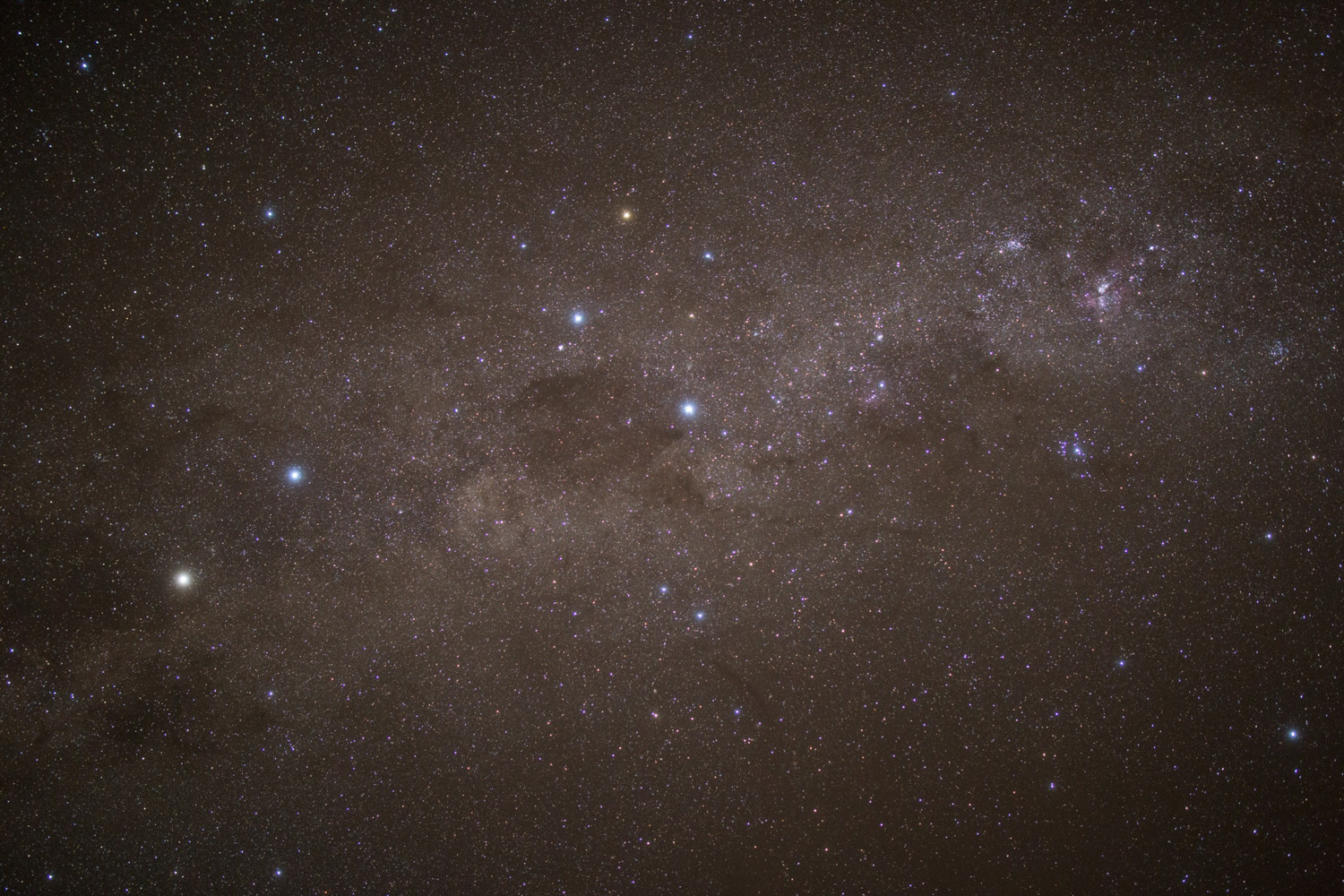 Gangur gives a great rundown of different advantages of the lens through street portraits, vignetting tests, and an astrophotography comparison, thus showing this 50mm will exceed some photographers' hopes and may be a great alternative to Canon’s EF 50mm f/1.2L lens. If you’re looking at price-to-performance and have a Canon EOS 5DS or Canon EOS 5DS R, this is a fast prime that can resolve the images that you’re creating to the highest degree. Check out Gangur’s review here as well as his many other reviews on Gippsland Images.

So where is the link to the review? or is this a review of a review...

Those blue words in the article are links.

Michael beat me to it. Definitely check out Daniel's other reviews as well. Great stuff!! http://gippslandimages.com.au/gear-review/

Hey Johnny, if a writer personally does a review, it will be a total soup to nuts explanation in the article. Daniel did a great real world review and we always want to point our readership to that author's work, not just verbatim explain what they wrote about and reviewed. This way they retain and will grow their viewership and we give them some additional visibility for the work they are putting in.

looks like "Check out Gangur’s review here" was added? everything before was taking me to B&H or his main portfolio site.

The last sentence "here" is where the link is as well as the links to his main website at the bottom of the article.