Is There a Problem With the New Canon 1D X Mark III?

A few owners of Canon’s brand new flagship DSLR camera, the beastly 1D X Mark III have reported a glitch that seems to cause the camera to lock up under certain conditions.

As reported by Canon Rumors, the problem seems to have emerged on a thread over on DP Review, with a couple of users experienced problems. Canon Rumors received a video from photographer Hamilton Pytluk that shows the 1D X Mark III refusing to shoot stills. Pytluk is waiting to hear back from Canon as to the cause of the problem.

Pytluk explains that the glitch occurs when shooting through the OVF. If he takes five shots and then depresses the shutter, the camera seems to go to sleep. “Everything shuts down,” he writes on DP Review.

Canon Rumors reports that other users have complained that their 1D X will randomly go into sensor cleaning mode and restart, rendering the camera useless while it is going through this process.

At this stage, it’s unclear whether a few photographers have received defective units or whether there’s a broader problem regarding the buffer that needs to be addressed via a firmware update. Given the very few instances being reported, it may a couple of problematic bodies, though it’s possible that just two users have managed to recreate the same obscure set-up to trigger an obscure glitch. It’s not unusual for small errors to emerge immediately after the release of a camera and one would imagine that if this were a major problem, far more users would be reporting it.

If you’re confused by the decor in Pytluk’s video, he was staying at Disney World and had been assigned a room with a Little Mermaid theme.

Have you experienced any problems? Let us know in the comments below. 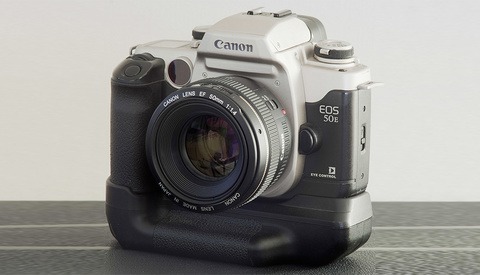 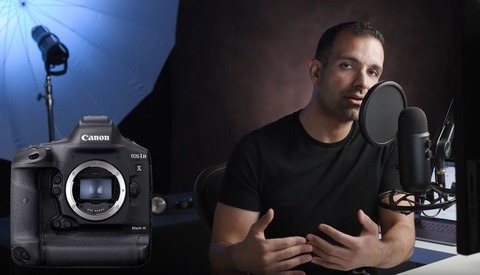 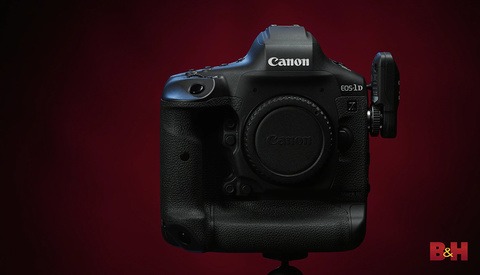 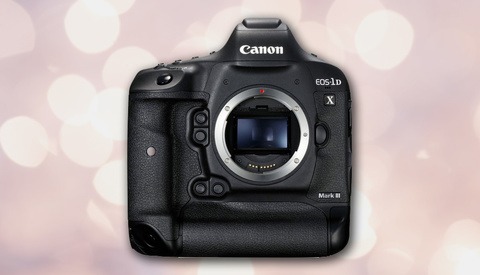 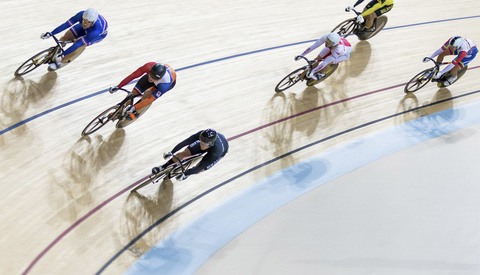 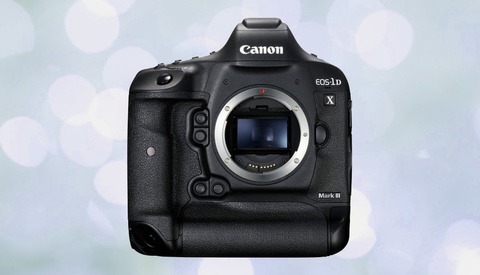 That's what he gets for shooting under the sea. Water causes all sorts of problems with cameras.

Matthew it's better, down where it's wetter. Take it from me.

I spit my coffee out laughing at this

Next week, "Is it time to Abandon Sony?"

And then "why we should go back to cave painting"

Well, not that drastic at first. Maybe "Maybe it's Time to Abandon Digital". Then they just have to get rid of film.

I bought a canon 1Dx mark 3 from Wex photography in London on 28th Feb 2020. I took one photograph with it and started going through the menu. Errir 70 came up told me to turn off the camera and turn on again. I did this twice. The camera turned off and i could not turn it on again. I took the camera back to Wex and was told it would be replaced. I got a call from Wex saying that canon did not recognise the fault and there are no problems with the canon 1DX mark 111

MD again
error in previous post. The camera is a Canon 1DX mark 3.

I think you should be able to edit your own comment.

If it happens again, take a photo of the error readout and post it here and any other photography site. I'd even make a small video of how you got the error and post it to YouTube. Then watch what happens!

One of my colleagues is a former sports shooter for Reuters and other big agencies. He was about to shoot Euro 2012 finals. Canon gave their team several of the newly announced 1DX. The original, mark 1. Half of the cameras were shooting one part of the image in one color and the other part in another. Canon send a team from Japan to save the situation, because my colleague's agency at the time was about to sue. So, things like that happen, especially when models are complex and brand new.

If this was a Nikon D6 it would be Nikon bashing again. But with a Canon its ok. these things can happen with a new 6000 dollar pro camera...

Is it a software or hardware fault? The former could be fixed with a simple update.

Mine locked up on me once at a basketball game. Not sure what happened or why but it didn't happen again.

"Pytluk explains that the glitch occurs when shooting through the OVF."

Maybe the camera is a mirrorless wannabe...

MD again
Hi guys. I should be getting a replacement canon 1DX mark 111 by 13.02.2020 or 16.02.2020 the latest.
On another note the free card reader that was promoted with the camera has a waiting delivery time of 90 days from validation date. So be aware!
I am very disappointed.

I Shot 1900 stills and few video with different settings ; and the camera behave perfectly !
Amazing Camera!