Three Lenses With Same Specs, Which Would You Choose? 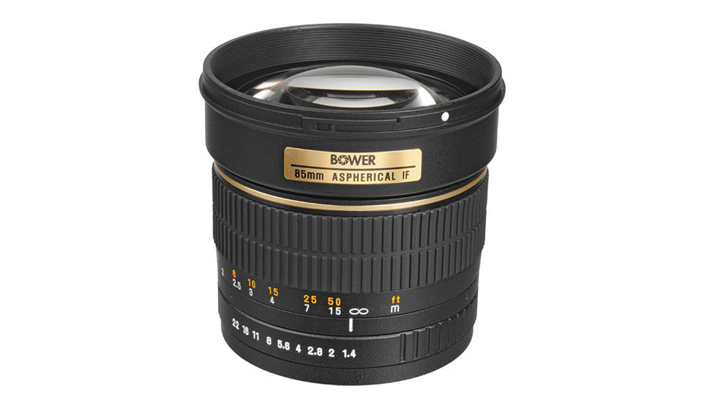 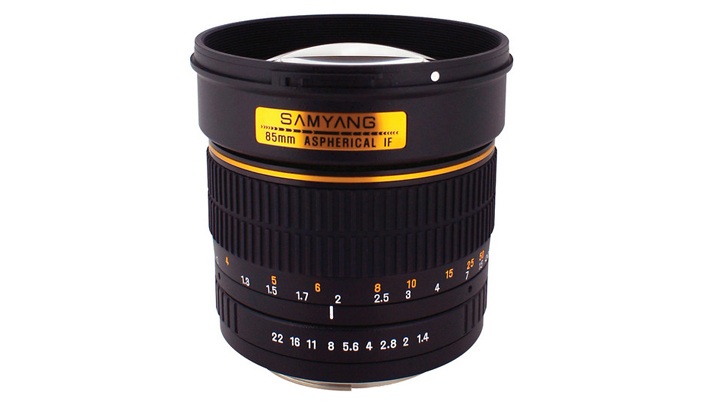 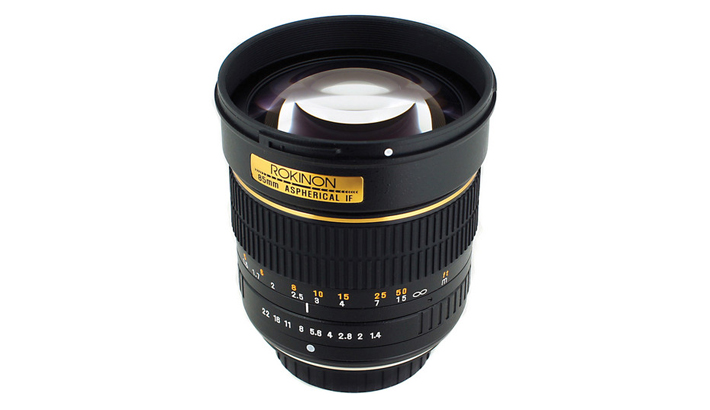 So tell us Fstoppers... which of the three strikes your fancy? Tell us why in the comments below.

Hmmm...is that a joke? You know those three lenses are all the same, all manufactured by Samyang and branded under three different names depending on the market. There's no difference between them apart from the branding.

Hmm... Interesting, I didn't know that. Is that the same for their wide angle one (I forgot the actual focal lengths)? I was looking for one and those three brands came up

Actually I've seen some tests that showed that Samyangs are a bit better than re-branded versions of the same lens.

Yes...in Germany these lenses are branded Walimex (pro). I´ve got the 8mm Fisheye for about 250€; great lens for the low price. So in this case I would buy the cheapest one cause they´re all the same..

I think that was the point Julien, to see if branding is as big a player in the industry when it comes to cameras/lenses and accessories. There's a lot of connotations when it comes to certain brands such as manufacturing, quality of the products, customer services and so on. This just seems to be a little experiment on the topic.

I don't get the "experiment".  Why would you ask which someone would buy, and just show a picture and a price?  I guess if someone gets a kick out of posting an update tomorrow saying "HAHAHAHA They're all the same!"

pretty much figured that's the case. so for me, based on:

the fact that they all look (near) identical (so far as I can tell anyhow)
they're three names I know little to nothing about
there's no info what so ever provided on any of them...

I simply went for price for my choice

yes, because that is the kind of silly things Jaron Schneider wants to waste everyone's time on, i find quite a of his posts to be.... time wasting

everyone else at fstoppers isn't so bad

All lenses sold under the Samyang, Rokinon, Bower and Vivitar brands are the exact same lenses. The original manufacturer is Samyang, and the lenses are sold to the other 3 companies and re-branded. There isn't a thing about them that's different other than the brand name on the lens and a slight variation in pricing.

There is no such a thing like "same" in the branding business. There are always some differences, some of them not very obvious. It is a common sense "tradition" that anything which is a subject to the brand-engineering is NOT EXACTLY as good as the "parent" brand. Usually, this is reflected in the price, without undercutting the market position of "parent company". GMC Vibe is Toyota  Corolla in a different skin, but it is different than Matrix and Scion. Lenses are less complex, but still offer an opportunity to play the brand-engineering game.

I'd pick the Rokinon and buy lunch with the saved $20 over the other 2.

What about Rokinon's "Cine" series lens?

The Cine lenses are still shared between them all.

The Bower's photographed at a nicer angle, thus it is nicer!

they are all the same; so, the one with the lowest $$ tag

thought you'd trick us with the photos of the lenses in slightly different angles? :-P

What a really stupid thing to put up. I'm now stopping all fstoppers posts. I hate my time being wasted by this kind of useless rubbish.

Then why waste more time commenting?

Rokinon. Just like the perceived brand better. Especially since the Cine lenses.

All the same lens, I will pay less when ever I can. Providing it's value for money.

I've heard of Rokinon, and it's cheaper.

They're all the same...so I'd buy the Rokinon, which happens to be slightly cheaper.

Its so funny thats theres always that one guy who gets totally pissed:-)

This is what we call OEM. In Malaysia we only have Samyang. No other brand.

I noticed they all look exactly the same except the the rokinon comes with a rear lens cap for a cheaper price :P

samyang, i got a fisheye lens from samyang and its awesome and NOT crap like one moron commented above