This week Canon sent out an advisory regarding counterfeit 50mm f/1.8 II lenses found in circulation. This issue was discovered by Canon after customers sent the lenses into their service centers for repairs. While looking almost identical to real thing on the outside, once a technician opened it up to fix it, they realized the lenses were not authentic. They were found to be made up of parts and electrical circuits that were not genuine.

Canon states that the biggest difference for consumers to identify these counterfeit lenses is by the text printed on the lens mount. After removing the rear lens cap from the lens, both the real and the fake 50mm models says "Canon Inc" on them. But the genuine lens has that space between the two words, while the fake copy lacks a space, and simply displays "CanonInc" as a single word. I personally also noted the difference in the texts font, specifically in the "C's". If you were buying this lens in a store and did not have these pictures for comparison, it would be almost impossible to tell the difference in my opinion. As the 50mm f/1.8 II lens is one the cheapest lenses you can buy, and the real deal already felt like a cheap toy that is not built of high quality.

Even with the original being so cheap at around $100, it is a good lens. It produces good quality images, and it is also one of Canon most popular lenses. Despite that though, people still search for cheaper options, and many consumers choose the even cheaper Chinese brand YongNuo 50mm f/1.8 which sells for about half the price at $50. Where I live in Lima, Peru, the YongNuo 50mm is an extremely popular lens. Almost every photographer on a budget here already owns it.

However now that Canon has sent out this warning notice pointing out the differences, whoever is producing all these counterfeits, will obviously make the changes accordingly on the next batch of these fakes.

My personal thoughts on this, after taking in all the facts, is that these lenses are just rebranded YongNuo 50's and most likely a majority of them are being sold on eBay. It costs almost nothing to manufacturer a new plastic shell in China to snap on over the $50 YongNuo innards. And than being able to now sell the lens for closer to $100, and almost double their profits. This is why we are not seeing counterfeit L lenses out there, YonNuo already did the hard part by manufacturing the initial 50mm copy, and it just needed someone else to come along and throw a new shell onto it. There is no other lenses to do this scam on, for example, there are no alternatives out there to a Canon 85mm f/1.2 II L lens I that already looks physically identical on the outside for half the price, that someone can just simply change the outer shell on, and consumers couldn't tell the difference. The only way to avoid this problem, is to buy your gear from authorized dealers such as B&H. 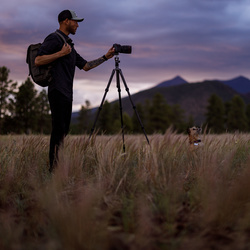 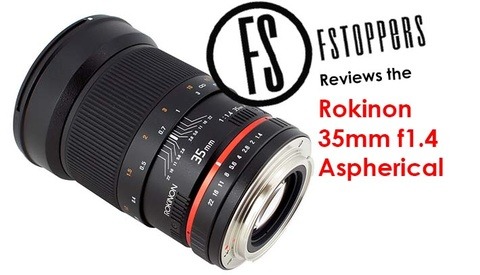 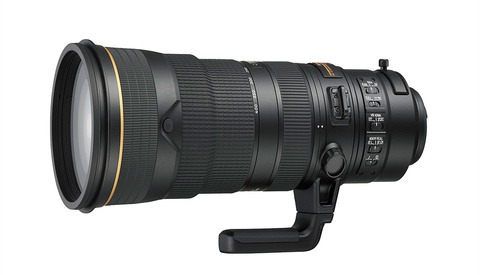 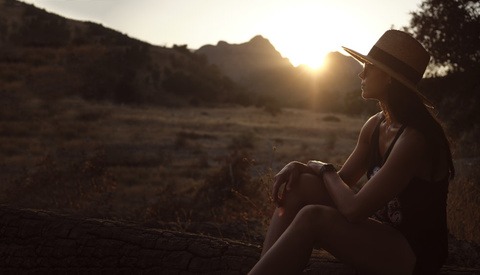 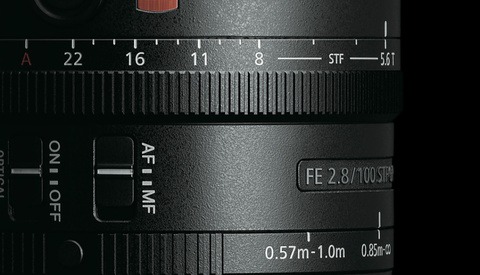 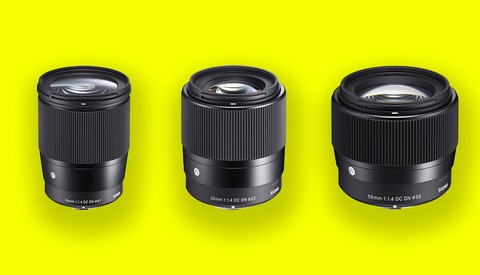 This is really interesting. I'd love to see a side by side comparison of their image quality.

Me too. I'd actually like to play around with one, and do a session with a counterfeit lens.

Interesting, I have the Canon 50 but it does not say anything where the "Canon Inc" should be on the back of the lens. Is it a fake? As I look on Amazon the Canon lens has a metal mount but the Yongnuo has a black plastic mount like the one I have. The lens does say Canon on the front and not Yongnuo so I may have one of the fakes. It cost me $125 on amazon in June 2013.

Canon stats that ''Canon Inc'' is printed on both lenses, the real and the fake version, strange that yours doesn't. And both the genuine 50mm f/1.8 II lens and the counterfeit also both have plastic lens mounts.

I think you are having the STM version?

I don't have the STM version because STM is marked on the front of that lens. Mine does not have "STM" on the front and it is rather noisy. It also has 52mm filter threads instead of 49. I checked and it is an "international version". I think I will compare it with my sony 50mm to check for IQ.

I also have one that is blank on the back. It is also NOT the STM version... but on the front it does say that it is the version II lens.

Interesting, seems that Canon left out some information in their advisory. I do not own this lens, so unfortunately can not check it personally.

Mine also does not have Canon on the back side of the lens same as Lance's. I hardly ever use it but when I have used it I haven't had any complaints. But it is noisy.