With all of our fussing over codecs and bitrates, and demanding 4K 120 fps at every latest camera release, it can be good practice to look back at where some of this technology started in order to get a bit of perspective. This beautifully edited video illustrates perfectly how the likes of Canon and Sony are most certainly standing on the shoulders of giants.

Harold “Doc” Edgerton was an inventor, engineer, educator, and photographer whose work you will probably recognize. Among his most famous sets of images are those of a bullet splitting a playing card in half, and a bullet going through an apple — I actually remember the latter being in my high-school science book.

Edgerton's photographic work encompassed more than just high-speed exposures of bullets, though, he also photographed atomic bomb explosions and he was the first person to capture slow-motion footage of a hummingbird in flight. This incredible feat of engineering gave biologists visual confirmation of the bird's unique flying characteristics which, in contrast to other birds, was more akin to how a helicopter generated thrust.

It's fair to say that Edgerton possessed a  powerfully creative and inquiring mind — one that was able to engineer its own solutions to problems which intrigued him — and, while most of us don't have the brainpower of such a person, it might be worth taking a closer look at our desire for the latest technology. Most of the time it's just tech for the sake of tech. We'll make excuses like "Oh, if only had this then I could do that," whereas, if we were to think our way out of a problem, then the end result could be much more interesting and fulfilling.

You can view more of Edgerton's work here. 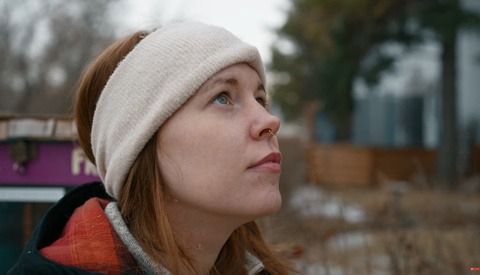 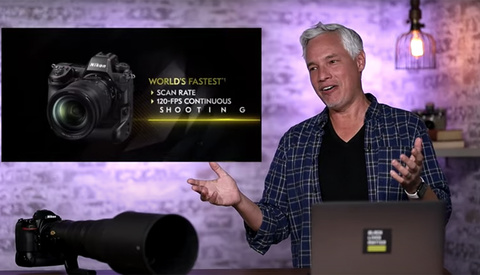 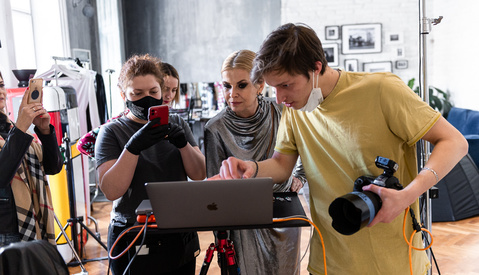 Education / August 1, 2021
Here Is What You Should Not Care About As a Photographer 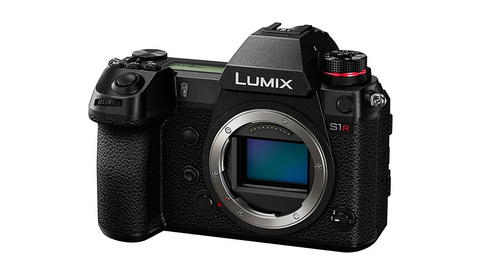 Gear / January 4, 2022
Why the S1R Is Still One of the Best Cameras for Landscape Photographers
Log in or register to post comments
2 Comments

Harold Edgerton invented the electronic strobe or flash as it is called! Truly a pioneer in the photographic world who made things easier fur us all!