One of the Funniest AI Photos Fails We've Ever Seen

Technology is getting really smart, so much so that it often intuits what we want before we even tell it. Such is the case with Google Photos, which will do things like create panoramas out of images it detects were taken near each other. Sometimes, the AI isn't as smart as it needs to be, however, and you end up with hilarious results.

Alex Harker was skiing with friends in Banff, Alberta, when he stopped to take a few shots with his Android smartphone, two of which were just the snowy scene and one of which included his friend, Matt, and his wife, as you can see below.

As you can see, the images are definitely taken from left to right; the only problem is his two friends are in the middle shot. That wasn't a problem for Google's automatic panorama-stitching AI, however, as it did what any logical person or machine would do: it kept Matt at the stitch point, turning him into some sort of ski hill giant, staring out over the trees at anyone who dared to set foot on his slopes. Harker was surprised when he opened his phone to see this waiting for him: 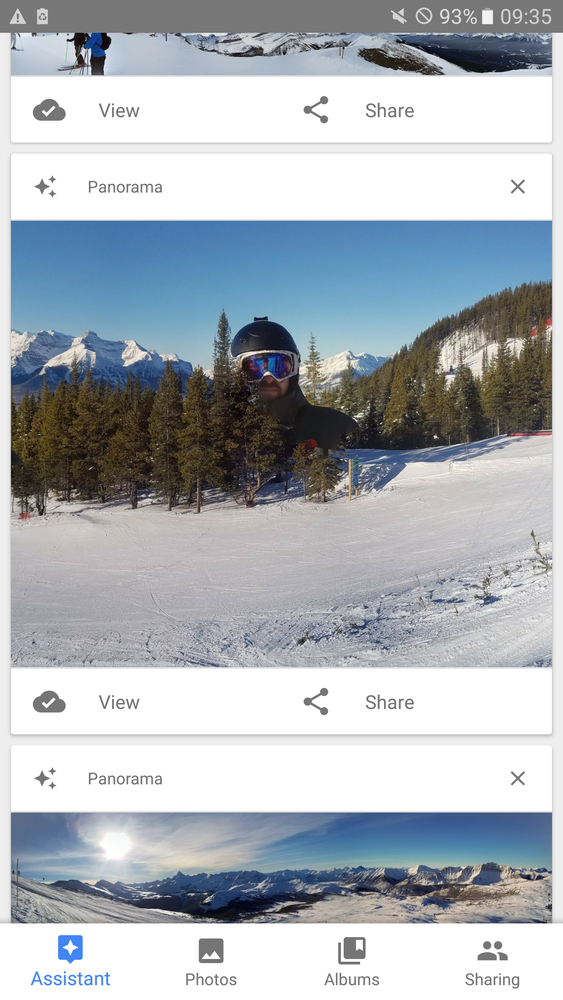 Here's the final product in all its glory: 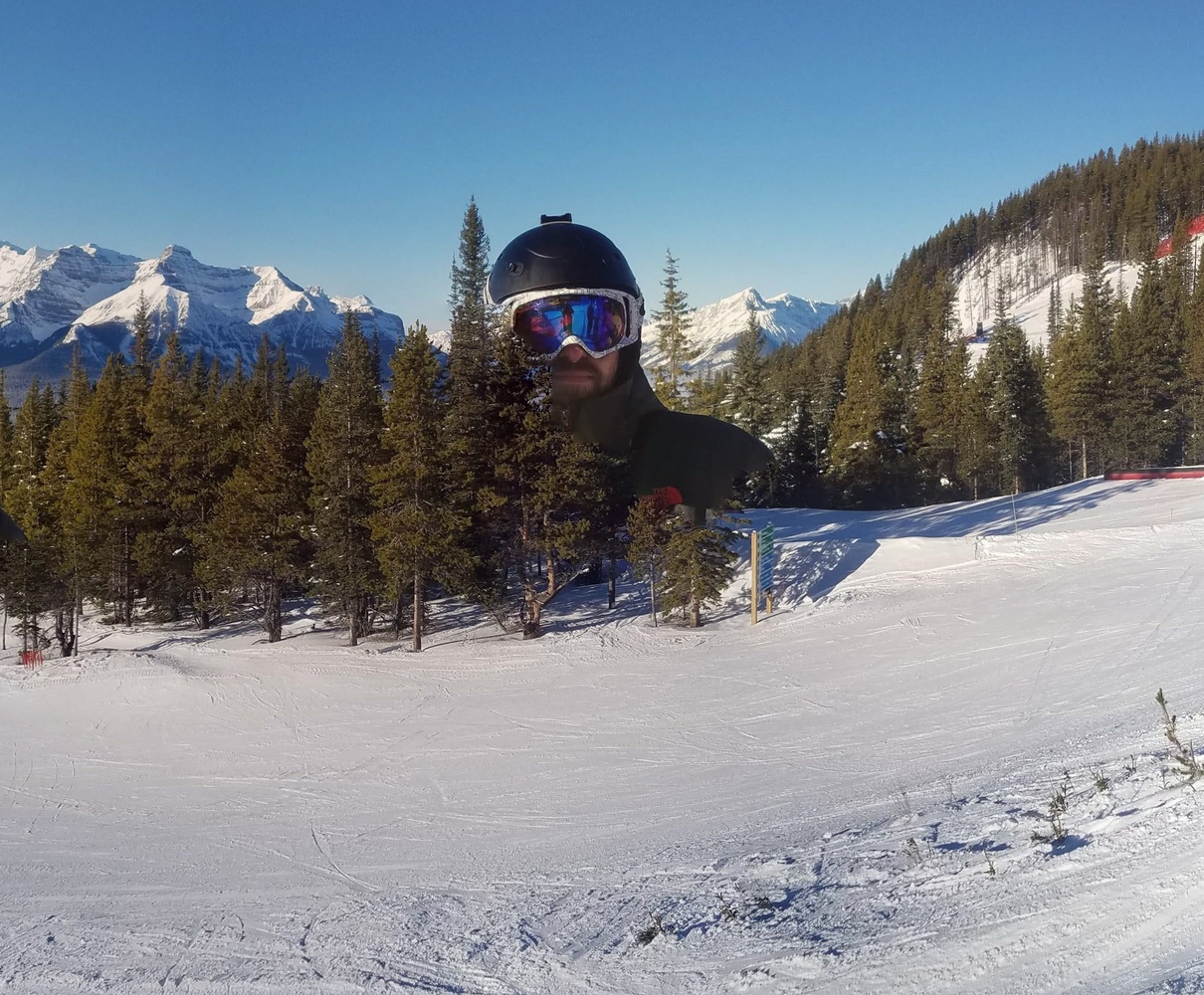 As far as photo fails go, this is one of the funniest I've seen. Obviously, I want to hear your best captions in the comments.

All images used with permission of Alex Harker. 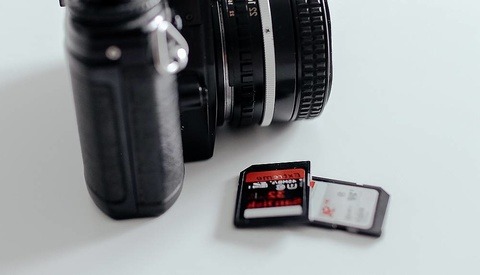 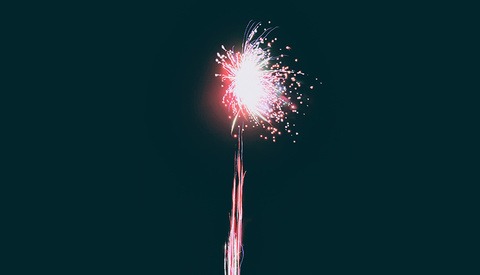 Mobile / December 31, 2018
How to Shoot Fireworks With Your Smartphone

Hopefully, there are other photographers out there who are Bert I. Gordon fans

Yeah, when I saw the picture, I was like this is not a fail at all.

I'd hardly call that a fail. I'd call it an accidental success!
Hysterical!

That's hilarious! I've got to go look through mine for gems like this now. You can find all the "Creations" here https://photos.google.com/search You just have to click more, then Creations. I love Google Photos. 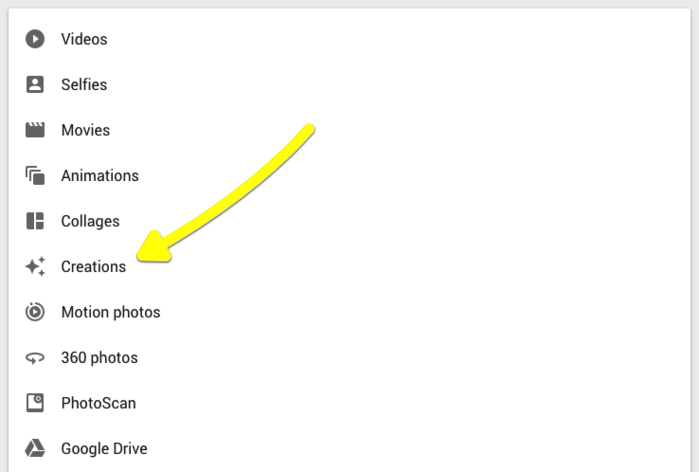 I can't wait until AI is in charge of ICBMs.

As for photography, does anyone else miss the days of holding a camera, feeling its heft, setting buttons and dials for parameters, thinking through the printing process, experimenting? Failing? Again... then nailing it? Yourself, with hard work and experience?

I don’t, because it was too expensive for me. And I still have dials and parameters and light to experiment with :thinking: